Hike Had Acquired Creo And InstaLively In 2017 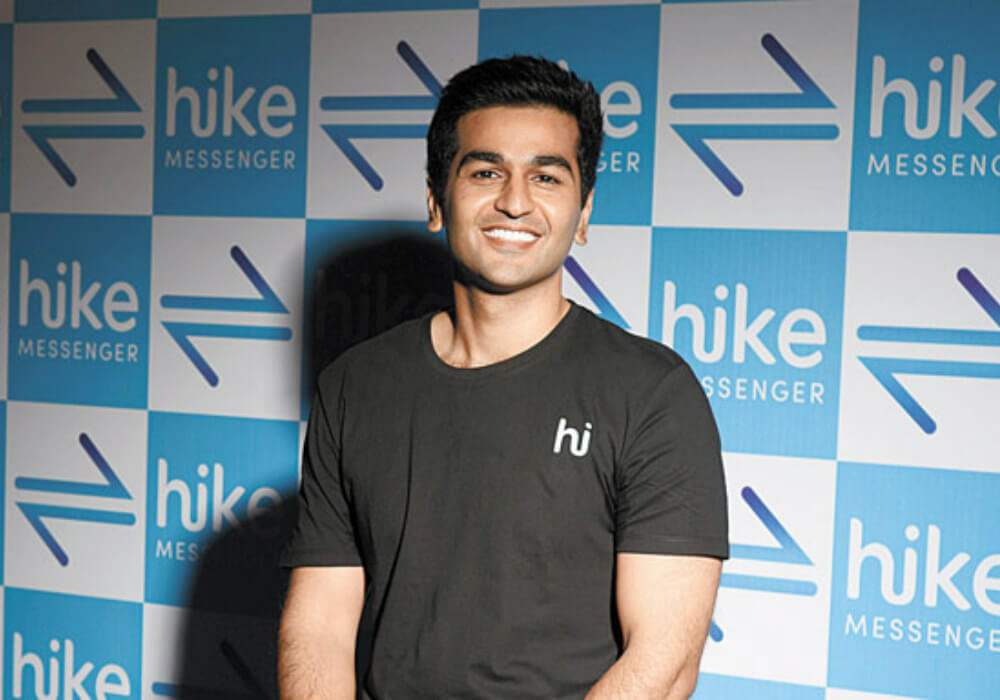 Looks like just as the hiring season was picking up, startups have decided to buck the trend. Messaging and digital payments app Hike is reportedly working on laying off 20-25% of its workforce. It is speculated that most of these reductions are from its last two acquisitions — Creo and InstaLively.

In a report, ET cited a source familiar with the matter as saying that the total number of layoffs could be 50-75 employees across locations.

A Hike spokesperson confirmed the layoffs to ET and said: “We made a few acquisitions last year that skyrocketed the team size, mostly in Bengaluru. We’re integrating and streamlining these teams. Just business as usual.”

The report added that the layoffs are expected in multiple functions including human resources, accounting, and finance, among others.

The laid-off employees are being provided with a severance package, starting with two months salary and upwards.

Hike acquired hyperlocal social networking app Pulse, owned by InstaLively, in June 2017 and followed this with the acquisition of Bengaluru-based technology startup Creo in August 2017.

At the time, Creo constituted over 50 members and the deal was said to be an acquihire.

Hike, founded in 2012 by Kavin Bharti Mittal, was the first messaging and social technology startup in India. With the introduction of its stickers, themes, privacy etc, Hike has been changing the ways of messaging in the country.

For its more than 100 million users, Hike also launched Wallet facility in June 2017.

In January, Hike introduced its new product, Total, in order to provide Indians with a refined, data-less way of staying in touch.

Total lets users access essential services such as messaging, news, recharge, and more without an active data connection. It also paves the way for them to start using data by providing packs at as low as INR 1.

Recently, Hike enabled integration of cab aggregator Ola on its platform. The integration will allow Hike users to book Ola cabs and autos directly from the Hike platform. It will also enable users to make payments for rides via the Hike Wallet.

In April, Inc42 had reported that Amazon India laid off nearly 60 employees from its recruitment team. The company had put 25% more employees on performance improvement plans (PIPs) in the December quarter as compared to the previous year.

Beyond this, between February-March 2017, as part of a cost-cutting exercise, Snapdeal reportedly laid off over 30% of its workforce or 1,000 people, with 600 being eliminated in February 2017 alone.

In March 2017, Chinese telecom company LeEco laid off 85% of its staff in India, including two leadership exits. The layoffs were a precursor to the company’s eventual exit from India.

At the time, it was also reported that Noida-based television home shopping network and online marketplace, HomeShop18 laid off close to 200 of its staff.

While Hike has been continuously integrating new features and services in its portfolio, a 25% layoff in the company cannot be overseen. At the time when WhatsApp is ready to introduce the full version of WhatsApp Pay, Hike has to be ready for a full-frontal battle in the messaging service space.