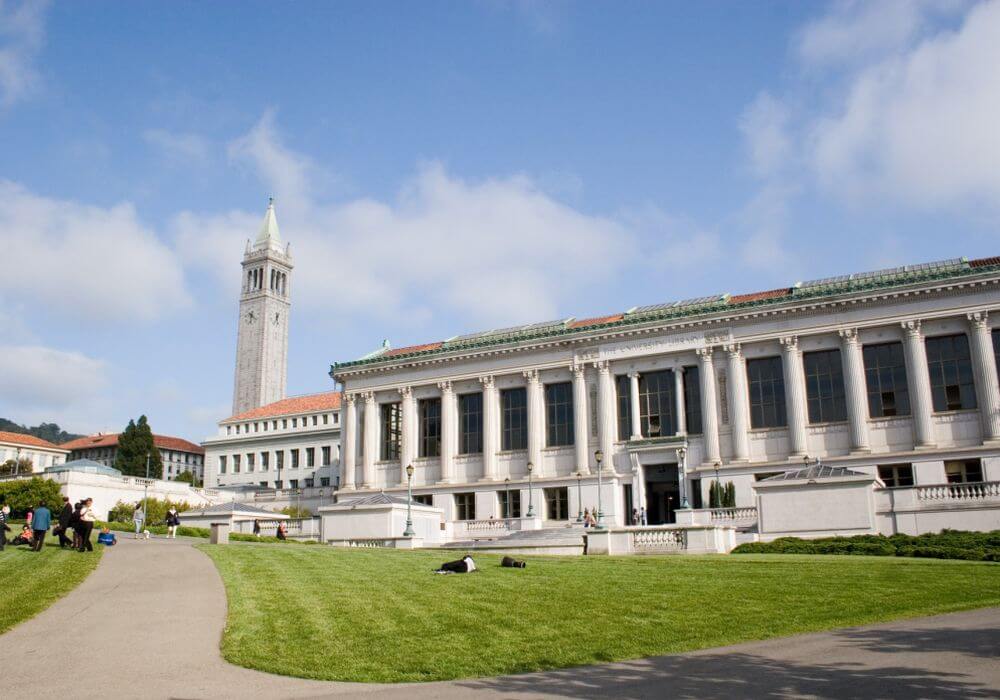 UC Berkeley, in collaboration with startup incubator and makerspace IKP Eden, has launched a medtech accelerator in Bengaluru. As per reports, the accelerator programme will be open to 15 Seed-funded startups per batch.

Participants will be offered assistance in scaling their products and technologies as well as raising Series A funding.

Commenting on the development, Manav Subodh, a senior fellow at the University of California, Berkeley and the head of the newly-launched medtech accelerator, said, “We have narrowed down on startups across a wide range of applications from a player that has created a wearable device for monitoring high risk pregnancy to a chip medical device for early detection of cancer. I am unable to disclose the finalised startup names due to NDA clauses at the moment.”

So far, the accelerator by UC Berkeley and IKP Eden has received nearly 250 applicants, out of which around 11 startups have been shortlisted. The programme’s objective is to identify emerging startups that are working to alleviate medical problems and challenges faced by people of rural India.

Subodh added, “They should ideally be technology that simplifies one’s understanding for critical or life-threatening medical problems but can be administered at affordable prices since rural healthcare needs in India have to be addressed.”

The accelerator by UC Berkeley and IKP Eden is looking to support and mentor Seed-stage startups that have already developed a product and are currently in the product testing phase. Through the programme, these startups will be able to market their products and services at the right price as well as partners with hospitals and clinics.

The goal, Subodh believes, is to guide these startups towards a profitable business model. As part of the programme by IKP Eden and UC Berkeley, top four to five startups will be offered the chance to fly down to UCLA’s campus for meetings and networking opportunities with Silicon Valley investors.

Between January and February 2018, these medtech startups will get the chance to demonstrate their ideas, products and services before prospective investors, followed by Series A funding rounds.

Accelerator Programme: Key To The Growth Of The Indian Startup Ecosystem

In September, real estate firm Lodha Group, in association with Mumbai based Zone Startups India (ZSI), announced the launch of Palava Accelerator, a programme that will provide a testing ground to emerging technology startups.

In the same month, Edtech startup accelerator, EDUGILD announced the fourth batch of its edtech accelerator. The accelerator selected five startups that were given the chance to be part of EDUGILD’s business acceleration programme.

In order to fuel the growth of innovative ideas in the agriculture sector, the government launched the AGRI UDAAN – Food and Agribusiness Accelerator 2.0 for agritech startups in July. AGRI UDAAN will mentor startups and help them connect with potential investors.

Prior to that, the Indian operations unit of US-based retailer Target selected eight startups for the fifth batch for the Target Accelerator Program. These startups belonged to a number of different sectors such as artificial intelligence, machine learning, computer vision, natural language processing, analytics and digital experiences.

In a country where a large section of the population still lives without proper access to affordable healthcare, accelerator programmes like the one announced by UC Berkeley and IKP Iden are of unquestionable importance. Through the programme, the two entities are looking to bolster growth of medtech startups beyond the product development phase.