Mubadala has also been one of the crucial investors in SoftBank's Vision Fund I, which recently announced $17.7 Bn in losses

Reliance Jio has raised over $10.3 Bn since April and Facebook is one of the largest external investors in the company 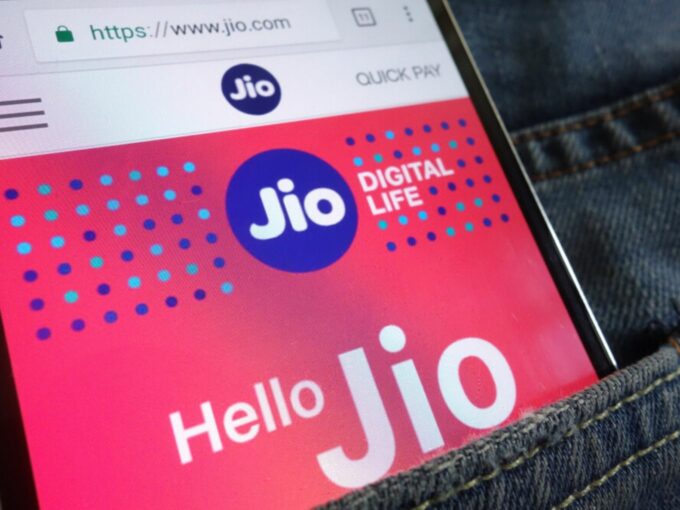 While Reliance Jio did not comment on the development, Mubadala has neither confirmed nor denied the report. The Abu Dhabi based investment firm told Reuters that “Clearly Jio’s platform is attracting a wide range of world-class investors, given its enormous potential to serve one of the world’s largest marketplaces.”

Reliance Jio has raised over $10.3 Bn (INR 78K Cr) since April. Of which Facebook has invested $5.7 Bn (INR 43,574 Cr) for 9.99% of the company’s business, becoming the largest stakeholder of the company after Reliance Industries Limited. Followed by KKR and Vista Equity Partners, who acquired 2.32% equity stake in the company, in exchange for $1.5 Bn (INR 11,367 Cr) each.

Silver Lake and General Atlantic have invested $746 Mn (INR 5,655 Cr) and $869 Mn (INR 6,600 Cr), respectively, in the company. The company is also said to be in talks with Saudi Arabia’s $320 Bn sovereign wealth fund and global tech giant Microsoft for a potential investment in exchange for minority stake.

As per media report, Microsoft is looking to invest $2 Bn for 2.5% stake in Jio Platforms. If successful, Microsoft will replace KKR and Vista Equity Partners to become the third-largest investor in the Jio Platforms.

Abu Dhabi’s Mubadala has made an investment in more than 50 countries across several sectors like aerospace, information and communications technology, real estate and infrastructure, petroleum and petrochemicals, healthcare, renewables, utilities, semiconductors, metal and mining. It has over 5 global offices and over $229 Bn Assets Under Management.

Mubadala has also been one of the crucial investors in SoftBank’s Vision Fund I, which recently announced $17.7 Bn in losses. The losses recorded was higher than the estimated $16.7 Bn. These losses are being attributed to the ride-hailing giant Uber which contributed $5.2 Bn to its losses and WeWork’s troubled offices with $4.6 Bn contributions. Meanwhile, the rest of the Vision Fund’s portfolio with 88 startups has contributed $7.5 Bn to the overall losses.

Since the WeWork controversy devaluation and losses, the Abu Dhabi investment firm has been skeptical about SoftBank’s Investment as well. In reports published in February, it was highlighted that Mubadala does not want to leave SoftBank stranded, but it doesn’t want to invest such a massive amount once again in the vision fund. As per the report, the investment firm was also analysing the Vision Fund I’s investments, which included India-based OYO Hotels and Homes.