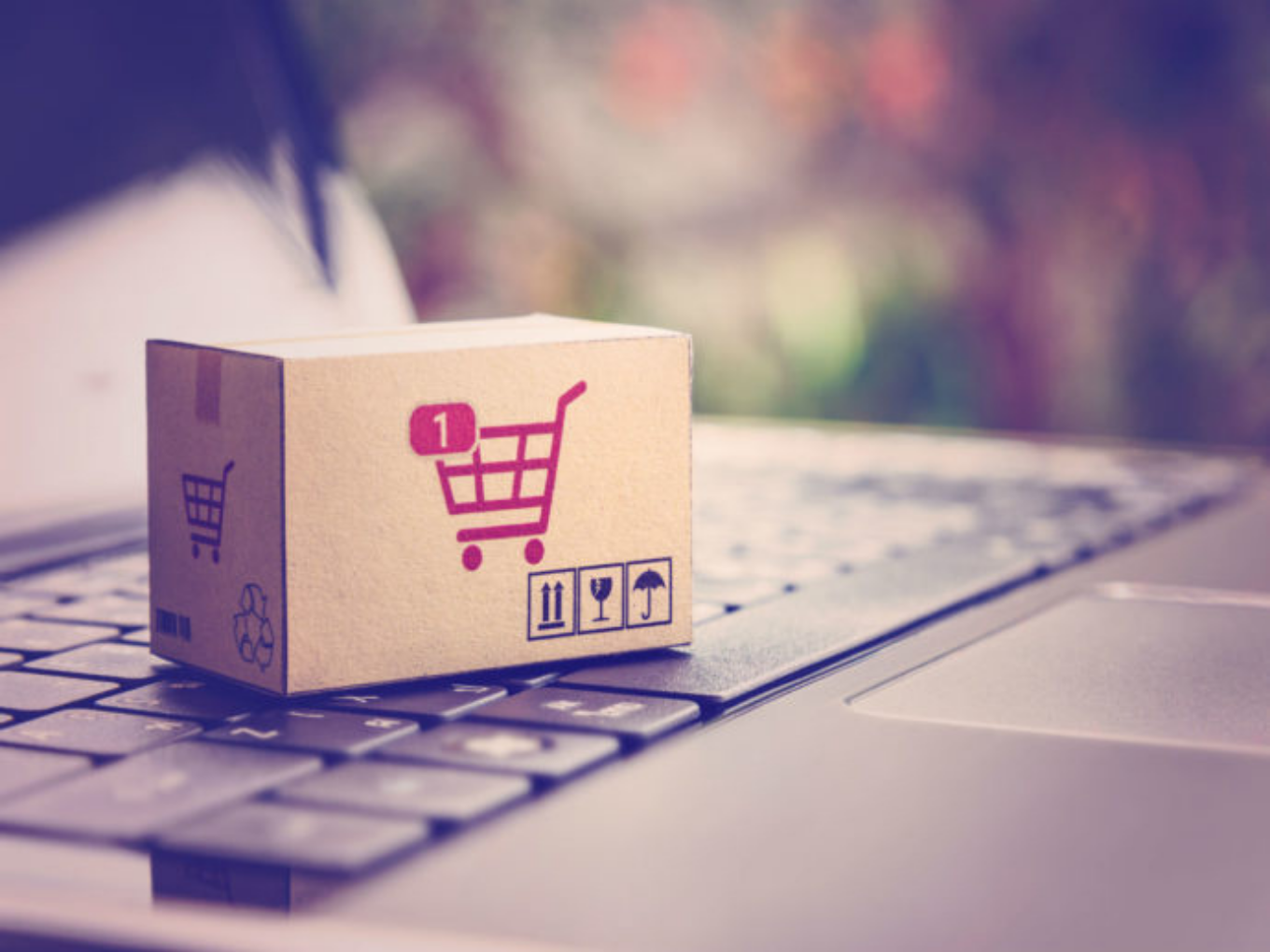 The provision is preventing large numbers of traders across the country from using ecommerce as another vertical to boost trade: CAIT

Government is contemplating to roll out ONDC…, but, mandatory GST registration provision is a great roadblock for small traders to avail ecommerce benefits: CAIT

Under the GST Act, traders selling goods up to INR 40 Lakhs and those providing services up to INR 20 Lakhs annually are exempted from obtaining a GST licence.

Industry body, Confederation of All India Traders (CAIT),  on Saturday urged the government to abolish the mandatory GST registration  requirement for listing on ecommerce platforms.

CAIT said that the provision was preventing small traders’ from using ecommerce platforms to boost their sales.

CAIT National Secretary  Sunil Agarwal  said, “This provision is preventing large numbers of traders across the  country from using ecommerce as another vertical to boost their trade.”

Though small traders were more inclined to make ecommerce as their additional module of business, the condition of mandatory GST registration was stopping them from doing ecommerce business activities, he added.

The trade body also drew attention to the government’s ambitious Open Network for Digital Commerce (ONDC), saying the requirement for mandatory GST registration to list on the platform could become a major roadblock for small traders.

“The Ministry of Commerce is contemplating to roll out ONDC…, but, mandatory GST registration provision is a great roadblock for small traders to avail ecommerce benefits,” Agarwal said.

Under the GST Act, traders selling goods up to INR 40 Lakhs and those providing services up to INR 20 Lakhs annually are exempted from obtaining a GST licence. .

Adding to this, Agarwal said, “Traders who have turnover below the threshold limit can never list on ecommerce portals or do business digitally through their own websites.”

The  industry body’s statement comes barely weeks after a CAIT delegation met Union Commerce Minister, Piyush Goyal over the matter and apprised him of their position. This isn’t the first time that CAIT has called for abolition of GST registration for listing on ecommerce platforms. Previously, it had also urged  Finance Minister  Nirmala Sitharaman  to remove this  requirement.

Earlier yesterday (April 15), the All India Mobile Retailers Association  sought the government’s intervention towards simplifying the GST regime for small businesses. AIMRA West Bengal President  Sanjib Pal  said, “The government must take steps to make GST norms easy for mobile retailers to understand and comply with easily. The current GST regime remains a concern for small mobile retailers who find it complicated and not conducive for doing business.”

The government is currently working on a revised national ecommerce policy. The policy which has been in the works for three years now, aims to create a ‘fair’ and ‘non-discriminatory’ business environment in the country. The draft rules, released in July last year, had called for a crackdown on ecommerce platforms over flash sales and to keep a check on the business activities of  private labels of the platforms.

The government  has also finalised the operationalisation of the ONDC. The platform will enable buyers and sellers across a wide variety of segments — from mobility to grocery, and from delivery to hotel booking — to list on it  and transact with  digital-savvy consumers.

The Centre had previously said that the ONDC will empower merchants and consumers by breaking silos to form a single network to drive innovation and scale, transforming all businesses from retail goods to mobility.

The platform is expected to go live by August this year, with pilot launches in  five cities slated for later this month.