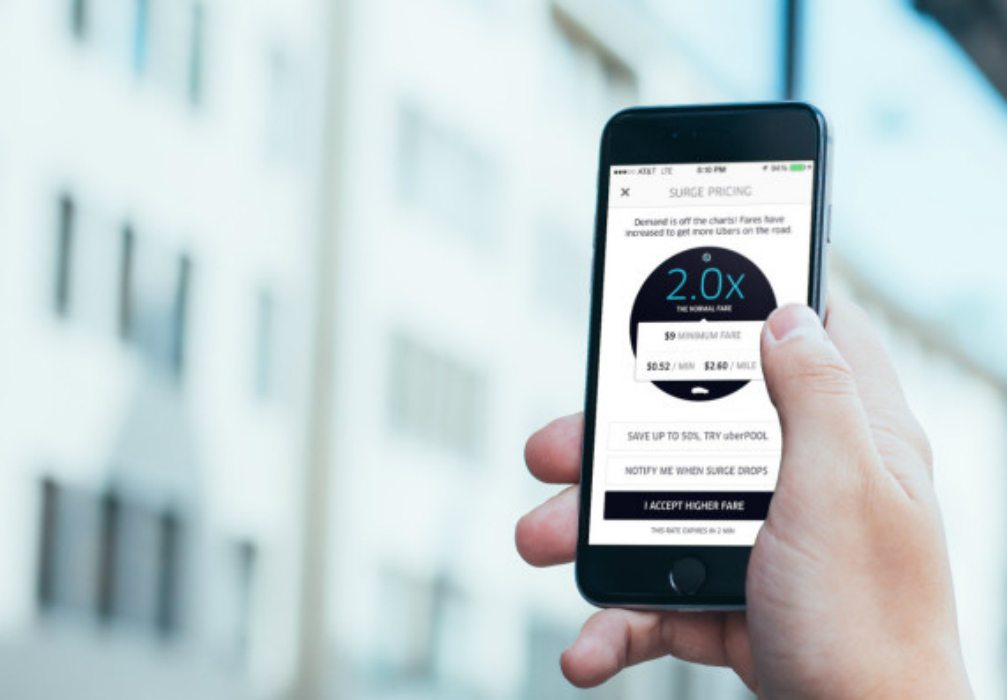 The Delhi government is planning to impose a fare restriction on app-based cab aggregators including Ola and Uber. They will be barred from charging tariffs over an upper ceiling set by the Aam Aadmi Party government in Delhi in the near future.

Transport Minister Satyendar Jain on Wednesday said, “The draft is ready. Soon, it will be put up for public consultation. After consultation, it will be sent to the Lt Governor  (for approval).” The policy could be sent to a High Court- appointed panel to debate further considerations and then on to the Lt. Governor.

According to Jain, the ministry has recommended to install meters in the vehicles run by the cab aggregators. The tariffs will be fixed by the government. Thus, the aggregators will not be able to impose surge pricing beyond the upper ceiling.

Jain said that setting the upper ceiling on tariffs would automatically set limits on how low the aggregators will charge. He further added, “We are fixing maximum (tariff) now, and they won’t be able to charge beyond that. (This maximum) tariff will depend upon the vehicle (which will be used).”

Cab Aggregators’ Run In With Trouble

The cab aggregators have been at the receiving end of flak from State governments lately. In July, the Karnataka Transport Department issued a notice to Ola, for flouting the rules after obtaining its license in the state. This came a week after Ola was seen defending Karnataka’s new regulations governing tech-based cab hailing services. Both Uber and Ola registered themselves with the Karnataka On Demand Transportation Technology Aggregators Rule, 2016. While, Ola received the license, Uber didn’t.

Uber had approached the court last month, after the state transport department had its vehicles impounded for not having licenses sanctioned under the new rules. Earlier this month, during a hearing, the Karnataka High Court while encouraging the advent of startups, displayed its distaste towards the ‘stifling’ policies adopted by the state government against startups, questioning regulatory norms that are restrictive in nature.

Earlier in April 2016, Delhi High Court issued a notice to Delhi Government asking to file a reply on steps taken by government to stop cab aggregators (Ola & Uber,) from charging fares arbitrarily. The uproar started when Delhi Autorickshaw Sangh and Delhi Pradesh Taxi Union had called a strike against surge pricing on 18th April during the odd-even drive in Delhi. Owing to the orders by the Delhi Government, Ola and Uber have temporarily withdrawn the surge pricing. After facing backlash in Karnataka and Delhi, reports surfaced that Maharashtra too would impose restrictions on the functioning of app-based taxi aggregators such as Uber and Ola that operate in the state.