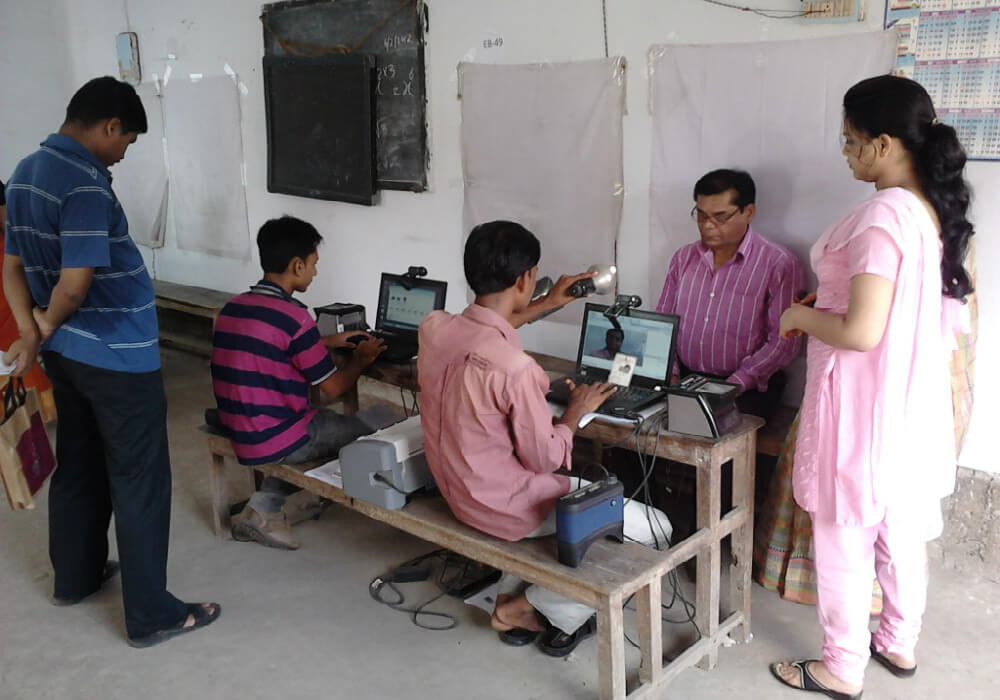 The UIDAI announcement comes days after the centre officially told the Supreme Court that no citizen was denied of any social security benefits for the want of Aadhaar and that alternative identity proofs could be used to avail such services in case the citizen doesn’t have the Aadhaar ID.

A statement released by UIDAI termed the act of denial of essential services for the want of Aadhaar by any official as an unlawful activity.

The statement read, “If any official of a department denies a service for the lack of Aadhaar or lack of successful verification due to technical or any such reasons, a complaint should be lodged with the higher authorities of those departments for such unlawful denials.”

Recognising the positive role of Aadhaar, UIDAI explicitly acknowledged the fact that Aadhaar is an enabling instrument for availing the rightful entitlements and other essential services by the beneficiaries. Aadhar helps people to establish their identity and exercise their social security rights, it added.

The development has come amid some recent media reports claiming denial of essential services due to non-availability of the Aadhaar document. In certain cases, the genuine beneficiary has reportedly died due to denial of medical treatment or made to starve due to biometric authentication failure.

However, the UIDAI statement said the Aadhaar Act has clear provision for “no exclusion – no denials.” In the light of the upcoming media reports and complaints, it said that “Strict action will be taken in case denial has occurred.”

It is to be noted that while the UIDAI-led Aadhaar project has registered over 1.1 Bn people so far domestically and also found international takers like Russia, Singapore and Sri Lanka, the entire Aadhaar project is facing the challenge of constitutional validity in front of a constitutional bench in the Supreme Court headed by Chief Justice Deepak Misra.

The Aadhaar project among its various merits has been facing the challenge of privacy protection since its inception. Also, the challenge of making the Aadhaar mandatory to avail government sponsored essential services has loomed large.

Earlier, the UIDAI had also announced plans to put in place a two-layer security mechanism to reinforce the privacy protection and avoid any possibility of a data breach for Aadhaar ID number holders by means of providing 16-digit virtual IDs. While virtual ID might be implemented by March 1, 2017, UIDAI has stated that further necessary details regarding the implementation of face ID authentication will be released by March 1, 2018.

Reviewing the quick pace of developments by the centre and UIDAI, it seems like the promoters of the Aadhaar project are pushing hard to save its constitutionality status, currently scanned by the constitutional bench of the apex court. However, it will remain interesting to see how much the CJI Deepak Misra-headed bench is satisfied with these developments and how it responds to it in its final verdict.