The Biometric Details Of Aadhaar Are Controlled By A Foreign Agency, Argues Sr. Advocate Kapil Sibal 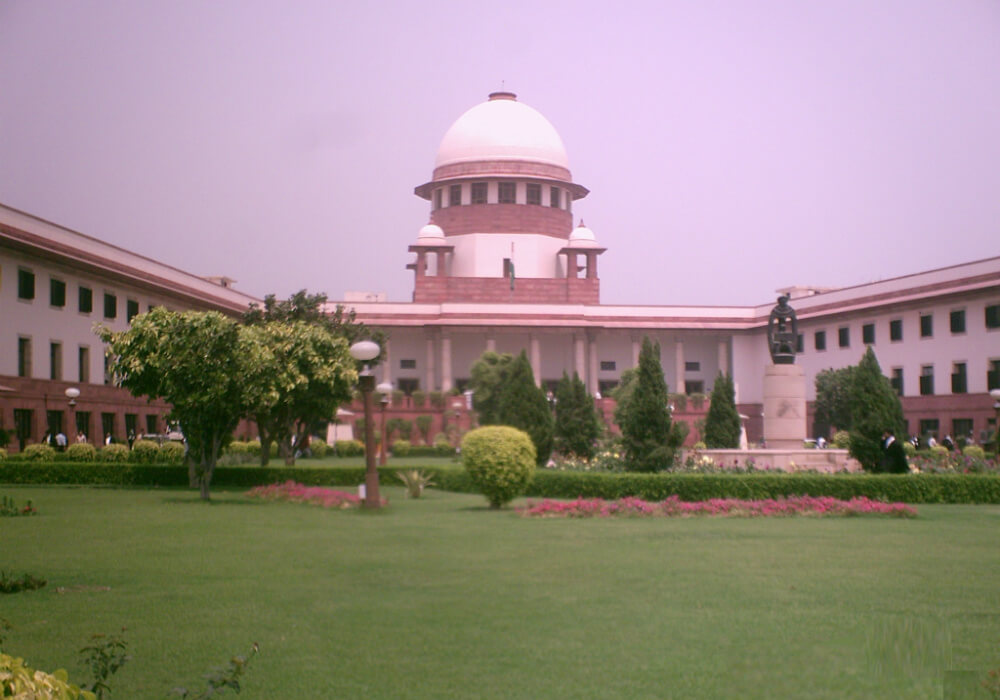 Hearing the arguments presented by Sr. advocate Kapil Sibal on behalf of West Bengal state government and two other petitioners, the Justice Dhananjaya Y. Chandrachud of the Supreme Court of India (SC) commented that mere apprehension of misuse cannot be a legal ground to strike Aadhaar down.

As the final hearing on Aadhaar is still on, Sibal told SC that in the era of information technology, the misuse of data is inevitable, reports Indian Express.

The five-judge constitution bench of SC hearing the Aadhaar case is being headed by CJI Dipak Misra.

In his argument based on the right to life and the right to choice, exercise and preferences, Sibal also pointed out that Aadhaar is now becoming the business of conglomerates instead of a necessity for the poor.

Kapil Sibal said, “This whole thing is being pushed by conglomerates beyond our borders to sell their products. They can know their customers and customise their products.”

Asserting the need to have a privacy law, Justice Chandrachud however also stated that the nature of services offered by the private sector was only notional.

Quoting PM Modi, who earlier had said, “he who controls data controls the world” at the World Economic Forum’s annual meeting in Davos, Kapil Sibal stated that the Central Identities Data Repository (CIDR), which stores biometric details of subscribers, are controlled by a foreign entity.

On the basis of this argument, Sibal highlighted the risk that Aadhaar puts an individual into.

On January 23, 2018, in response to Supreme Court’s observation that a line has to be drawn between Aadhaar application and people’s right to privacy, the Indian government had informed the apex court that a data protection bill is being drafted by a committee of experts, and the same will be ready by March, 2018.

Last year, as Supreme Court unanimously ruled and recognised the right to privacy as a fundamental right, the Indian government had published a white paper on a Data Protection framework for India, inviting public comments and opinions on the same.

Undeterred by the ongoing protests on the legal validity of Aadhaar, the government has now planned to introduce a similar unique identification system for enterprises as well.

Introducing the Union Budget 2018, the Finance Minister Arun Jaitley stated, “Direct Benefit Transfer mechanism of India is the biggest such exercise in the world and is a global success story. The government will launch a similar Aadhaar like scheme to assign every individual enterprise in India a unique ID.”