The government is using AePS to provide funds to beneficiaries

UPI payments volume declined sharply by 19.8% in April as compared to March 2020 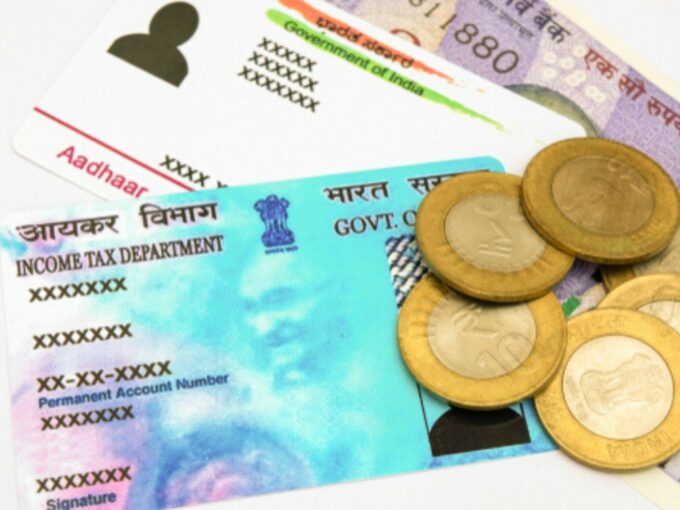 Aadhaar-enabled payment system (AePS) doubled to 11.3 Mn during the lockdown even as digital payments dropped significantly. The spike in AePS payment is mainly due to the government using AePS to transfer funds of various welfare and benefit schemes. In March 2020, the number of AePS stood at 181.81 Mn which roughly translates to an average of 6 Mn transactions daily.

In a tweet, the finance ministry said that the government disbursed INR 16,101 Cr worth funds in around 43 Cr transactions. “Average daily AePS transactions doubled to 113 Lakh. Total 43 Cr transactions of INR 16,101 Cr were made during the lockdown. Department of financial services congratulates the whole banking system and lauds BCs/CSPs for making it possible by providing services via biometric devices even in remote areas,” the tweet read.

In April, the information and technology ministry had requested the home ministry allow more digital kiosks to resume their operations in rural areas to facilitate disbursal of essential services such as AePS. The IT Ministry specified that while there are over 3,70,000 digital kiosks or common service centres across the country, only 50K are currently operational.

While there has been an unprecedented increase in the number of transactions facilitated by AePS, unified payments interface (UPI) led digital payments are facing a crunch.

According to the latest data published by the National Payments Corporation of India (NPCI), UPI payments volume declined sharply by 19.8% in April as compared to March 2020. Notably, UPI transactions tanked to 990 Mn transactions in April, against 1.25 Bn in the previous month.

According to a report by payment gateway Razorpay for April, the transactions in the logistics have dropped by 96%, the travel sector has declined by 87%, food, and beverage by 68% and groceries by 54%.

Meanwhile, NPCI chief executive Dilip Asbe suggested that the dip in volumes was due to near-zero discretionary spends such as on ecommerce, travel, and similar online platforms.