A Line Has To Be Drawn Between Aadhaar Application And People’s Right To Privacy, Observed Supreme Court 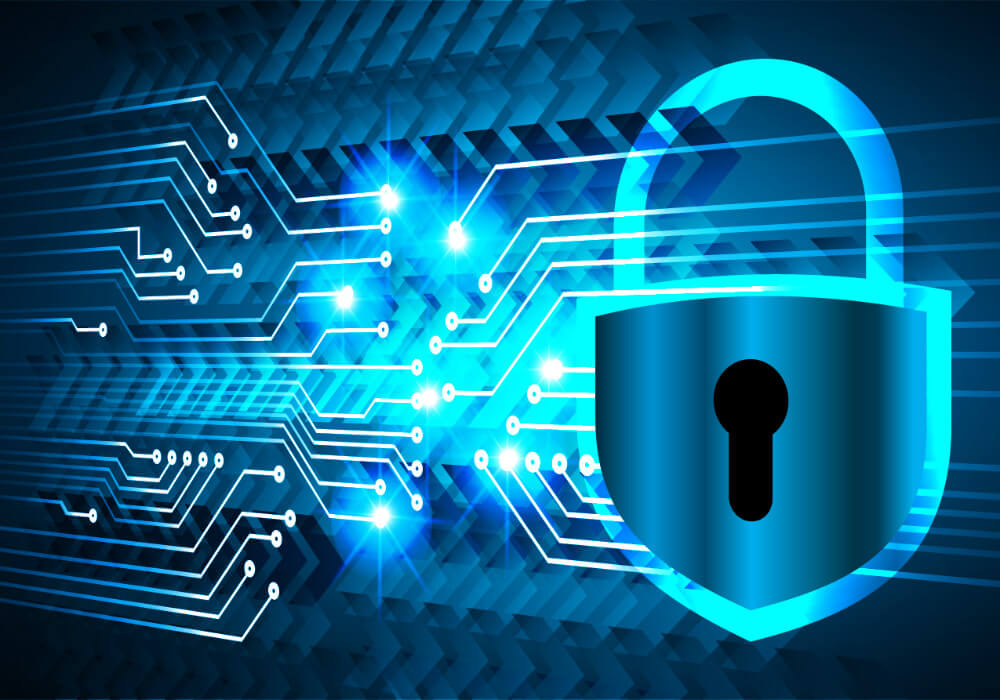 In response to Supreme Court’s observation that a line has to be drawn between Aadhaar application and people’s right to privacy, the Indian government has informed the apex court that a data protection bill is being drafted by a committee of experts, and the same will be ready by March, 2018.

Last week, a constitutional bench consisting of five Supreme Court judges had started the final hearing on a batch of petitions that challenge the citizen identity programme, on grounds that it violates an individual’s fundamental right to privacy.

The bench is headed by CJI Dipak Misra.

Last year, as Supreme Court unanimously ruled and recognised the right to privacy as a fundamental right, the Indian government had published a white paper on a Data Protection framework for India, inviting public comments and opinions on the same.

The last date for the submission of comments is January 31, 2018, after which the expert committee headed by Justice Srikrishna, a former Judge of Apex court, will look through the comments while drafting the bill.

Meanwhile, private companies under the Digital Lenders Association of India have filed a separate petition seeking the continuity of Aadhaar programme.

Appearing on behalf of the petitioners that are against Aadhaar making mandatory, Senior Counsel Shyam Divan took the court through the Aadhaar Act provisions to demonstrate that, under the statute itself, the demographic and biometric data of Indian citizens could be shared with private entities, reports ET.

Divan averred that if the collection of data can’t be reconciled with a democratic open society, the entire Aadhaar programme will be shoddy as everyone is entitled to protect himself/herself against exposure of their demographic and biometric data.

While listening to the arguments of Divan, Justice Sikri observed, “let us assume that Aadhaar is constitutionally valid; still, we will have to decide whether it can be used for disbursal of subsidies or can be extended to other areas as well”.

The Journey Of Data Protection Bill

May 3, 2017: Defending the government’s move to make it mandatory to link Aadhaar numbers to the PAN card issued by income tax authorities, the then Attorney General Mukul Rohatgi appearing for the Indian government said to the Court, “The arguments on so-called privacy and bodily intrusion are bogus.”

The Attorney General had also pitched linking Aadhaar number with PAN card, or permanent account number card, as an attempt to fight terrorism and black money.

July 31, 2017: the Ministry of Electronics and Information Technology (MeitY) constituted an expert committee, headed by Justice (retired) BN Srikrishna, to deliberate on a data protection framework for India.

August 24, 2017: A nine-member bench of the Supreme Court gave a unanimous verdict that Right to Privacy is a fundamental right, giving a huge setback to the government’s Aadhaar policy. Post this judgment, a five-judge bench of the apex court will now test the validity of Aadhaar from the aspect of privacy as a Fundamental Right.

December 18, 2017: The expert committee published a whitepaper on Data Protection framework for India and invited the public opinions and comments on the same.

January 23, 2017: Attorney General KK Venugopal informed the Supreme Court that the draft of the much-awaited Data Protection Bill will be ready by March this year.

As proclaimed by PM Narendra Modi at this year’s WEF Summit in Davos, the next era will be of big data. It is worth noting that while the Data Protection bill is yet to be drafted, it is because of Aadhaar that people have gone to the court seeking the enactment of the data protection bill and the right to privacy. Otherwise, like many other bills of Indian government, data protection would have also been put under the carpet, had the Aadhaar-leak controversy not come into the picture!