A Start Is When You Start: Entrepreneurship 101 By Paras Chopra Of Wingify

A Start Is When You Start: Entrepreneurship 101 By Paras Chopra Of Wingify

- From a dream of earning just $1,000 to building a company with an $18 Mn ARR, Wingify's Paras Chopra has had an interesting journey
- "You realise you are an entrepreneur when you become an entrepreneur," says Paras Chopra
- His philosophy is that he doesn’t want to be in places where things can be better without him 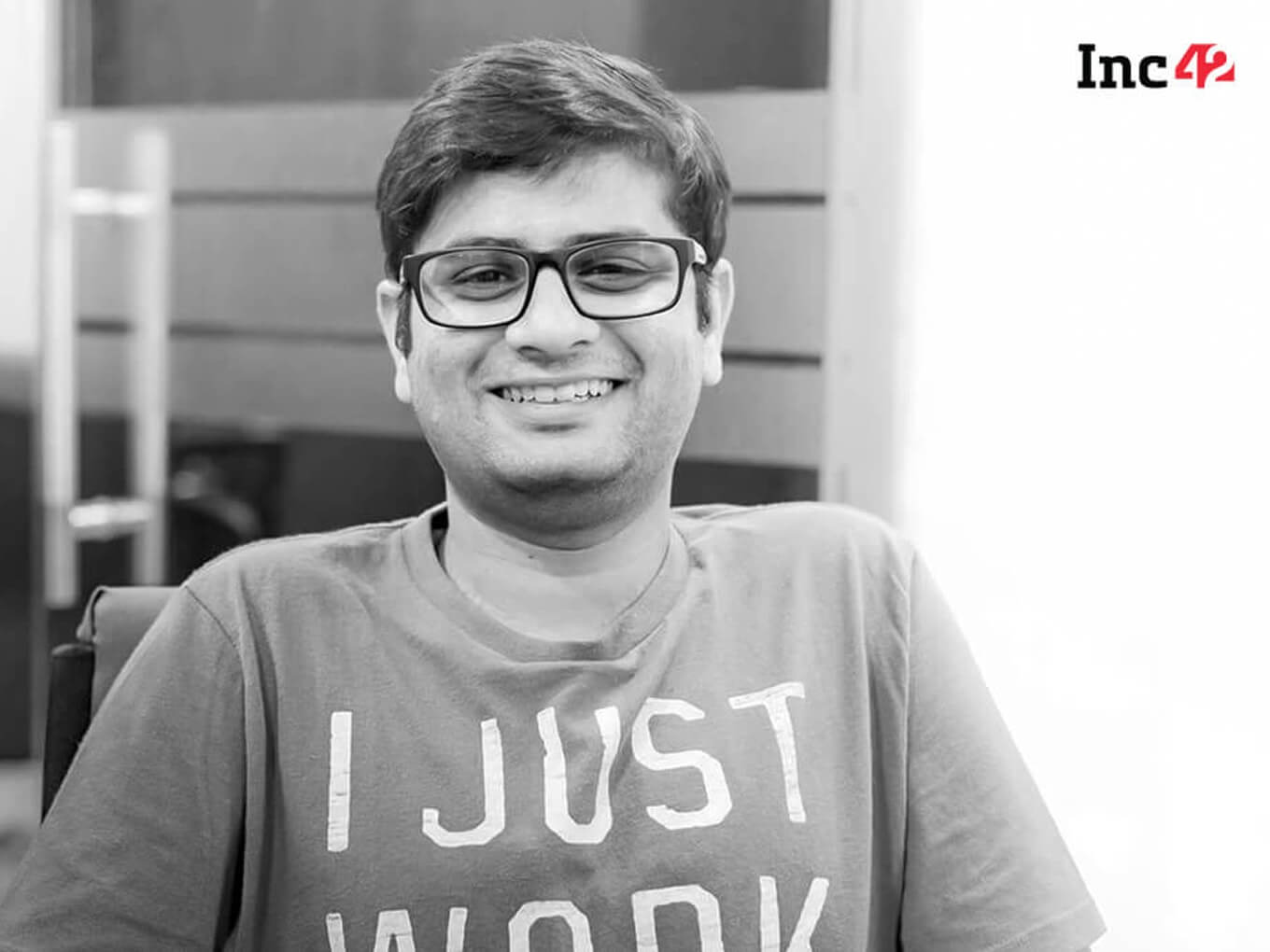 “We’re here to put a dent in the universe. Otherwise why even be here?” — Steve Jobs

Entrepreneurs take a leap of faith when they decide to take their ideas to fruition by starting up. They embark on their journey hoping for the best, bringing in every positive thought and channelising all their energy with a 24x7x365 dedication. Some fly high, some keep swinging between highs and lows, and some give up and go home. While success remains a rhetoric, we have seen several success stories and read interviews of entrepreneurs telling you how to keep moving, how to win the game of entrepreneurship.

However, we have something different for you this time around. An entrepreneurship story that doesn’t really start from the very beginning, because the start wasn’t a big bang for the entrepreneur in question — Wingify founder Paras Chopra.

Sometimes, a start is not always a dressed-up gala event; sometimes, it may be something you didn’t even realise. This interesting revelation came up in our conversation with Wingify founder Paras Chopra during our Facebook Live AMA.

“I think it was exciting and scary at the same time. It was just a mix of a bundle of emotions at the time, but I wouldn’t change it for anything, it was a lovely experience,” he adds in reminiscence.

Maybe the start was too blurry for Paras Chopra to comprehend or remember, but he certainly has enough memories of stepping down as the CEO of Wingify to take on the role of the chairman. In February 2018, Paras announced that his co-founder, Sparsh Gupta, would be taking over as CEO.

Talking to Inc42 about this, Paras shared his philosophy: He doesn’t want to involve himself in places where things can be better without him.

He explained, “I think what I did is perhaps any startup founder’s dream: For a company to be able to grow without being involved in a lot of executive operations. And I am not stuck to titles. If the leadership team and Sparsh are growing the company incredibly well, I would rather not take that title.”

From a dream of earning just $1,000 to building a company with a roughly $18 Mn ARR, Paras Chopra’s entrepreneurship journey is interesting, and one from which other entrepreneurs can draw insights.

No, it’s not like what Christian Grey says, “The harder I work, the more success I seem to get.”