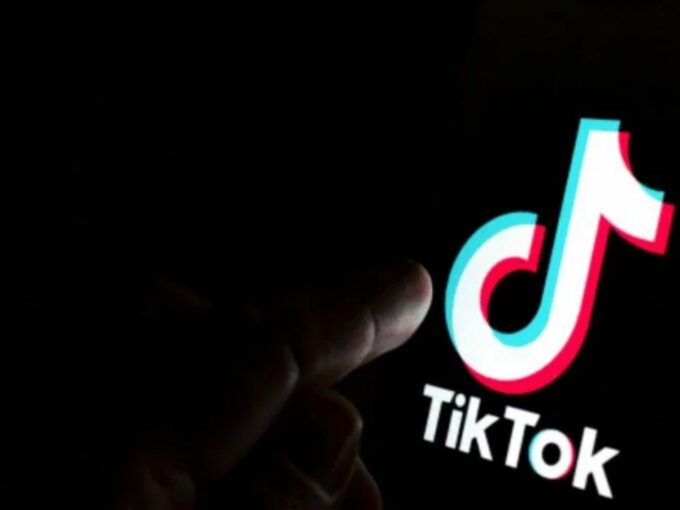 Yet another viral threat has emerged on social media to join the coronavirus-mania. A viral challenge on short video sharing platform TikTok has seen individuals harm each other with some deaths also reported. The so-called skullbreaker challenge, on Tiktok, which originated in Spain, has seen young students and children trying to harm themselves and friends.

As part of this challenge, three individuals stand in a row and start the challenge. At first, the individuals on the sides jump up to show that it’s just for fun and completely harmless, and as the person in the middle takes flight next, the guys on the side kick away the legs mid-air to try to make them fall back on their head.

The #skullbreakerchallenge which is currently trending on #tiktok is fatal. Please pay attention to our kids. pic.twitter.com/SQi9RPpk6j

According to a media report, doctors have suggested that after hitting the ground, an individual can get injuries such as simple bruises to serious fractures, concussions, broken bones, ligament tear or serious trauma to the head. Injuries to the head or spinal cord can even result in instant death or paralysis.

Warning : Skullbreaker Challenge is trending I urge you all to show your children and parents and teach them this is really dangerous. It can break skull and can cause some serious problem.#skullbreakerchallenge pic.twitter.com/OQQ8idnbfA

As this strange challenge has taken student users on TikTok by storm, it has now become a grave concern for many parents. Notably, a boy in Venezuela suffered serious injuries after becoming a part of the skullbreaker challenge.

Incidentally, the viral challenges started as a joke in a school in Spain, and is trending across the world now. While it has gained more popularity among the TikTok users in American and European countries, it is yet to become a viral trend in India.

But as seen in past other life-threatening challenges such as Tidepods, Momo Challenge, Blue Whale also went viral in India. TikTok has been caught in other violent incidents as well with guns being fired and even accidental deaths in India as users try to go viral with unsafe stunts.

Bytedance-owned TikTok has said that it’ll remove any reported content related to the skullbreaker challenge. “The safety and well-being of our users is a top priority at TikTok. As we make clear in our Community Guidelines, we do not allow content that encourages, promotes or glorifies dangerous challenges that might lead to injury,” the company was quoted as saying by Gulf News.