Modi Lauds Startups’ ‘Can Do’ Attitude, Urges Corporates To Invest In Agricultural Sector

Modi Lauds Startups’ ‘Can Do’ Attitude, Urges Corporates To Invest In Agricultural Sector 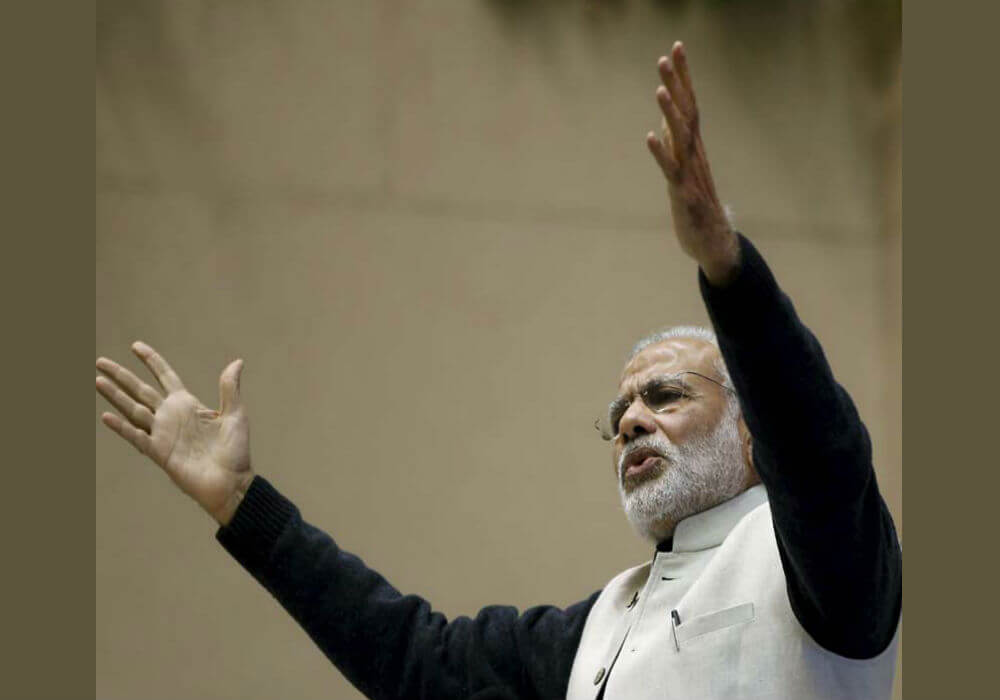 “A positive mindset and a ‘can do’ spirit is now pervading the country,” Prime Minister (PM) Narendra Modi said while referring to Indian startups and the startup ecosystem in the country.

PM Modi was speaking to about 41 top business leaders in India at the third annual meeting of the Asian Infrastructure Investment Bank (AIIB). During the meeting, he urged the corporate sector to invest in a ‘big way’, especially in the agriculture sector, which provides a livelihood to over 58% of the rural households in India.

Last month, while speaking at a convocation ceremony at a Jammu university, Modi had said that one of the problems plaguing the agricultural sector was, “the bad quality of seed, fertilisers and medicines” being supplied to the farmers, which ultimately leads to low production and hampers their income.

While interacting with farmers via video conference earlier, Modi had said that the government was emphasising on four aspects — reducing the cost of raw materials supplied to farmers, providing them with the right cost for produce, stopping produce from being wasted, and increasing their income.

Modi believes that the youths of the country have an active role to play in the use of technology in promoting the sector. He also advocated the use artificial intelligence (AI) and blockchain technologies in agriculture, encouraging startups to work on more tech solutions for the sector.

“Technology can bring in transparency in the agricultural trade — starting from the production process to making it available for the farmers, as products can be examined at every stage,” he had said at the convocation ceremony.

According to an Inc42 DataLabs report, around $36 Mn was invested in 15 agritech startups in 2017. Inc42 also listed the top agritech startups in the country as part of its Startup Watchlist series. The names included Crofarm, Aarav Unmanned Systems, Aibono, CropIn, Gold Farm, among others.

An IBEF report suggested that the country’s Gross Value Added (GVA) from the sector is estimated to have grown at 3% in FY18.  India has a huge potential to produce all kinds of organic products due to its specific agro-climatic conditions.

At the AIIB meet, Modi also touched upon other areas such as medical devices, electronics, and defence equipment. An elaborate two-hour discussion was also said to be held on the industry’s contribution to economic growth and development.