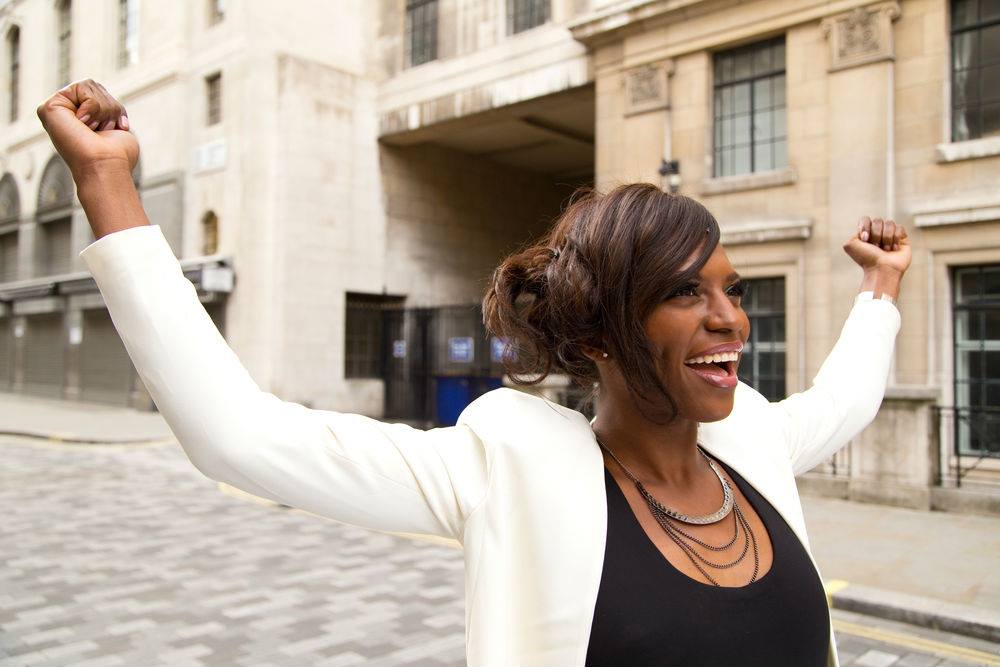 A team of female founders, decided to break the traditional stereotypes in the VC community and have created a kickass theme for all the founder ladies out there.

FounderLadies.com has come out with a video inspired by Dybzz.ly.io pitch to FOMO Ventures. The incident involved, a VC mis-judging a male member to be the CEO of the company, based on his prejudice that females can’t be heading a tech company. An year after that, Dybzz.ly.io got acquired for $100Mn leaving the FOMO ventures bewildered. The song features a strong message and plus to that, it’s fun!

Video bases its reason on a new research presented at a recent conference in San Francisco organized by Women 2.0 – Study cited the number of VC-backed technology companies led by women at 3%. Although, factually women-led private technology companies get 35% higher return on investment, as compared to venture-backed ones have 12% higher revenue, and also the growth in number of women founded companies with $10M+ is way over the overall growth in number of these companies.

Have a look into this video –

“We did this because, we wanted to point out, that to ignore niche markets that are founded by, target, or impact women and minorities is the failure to recognize huge opportunities”, states Founder Ladies’ webpage.

The page further quotes – We hear from investors, “we’d love to invest in more female-founded VCs, but they’re just not getting in front of us.” Thus, in order to be part of a much needed change in VC’s perspective, Founder Ladies will be featuring a different venture led by a woman or a minority every month.