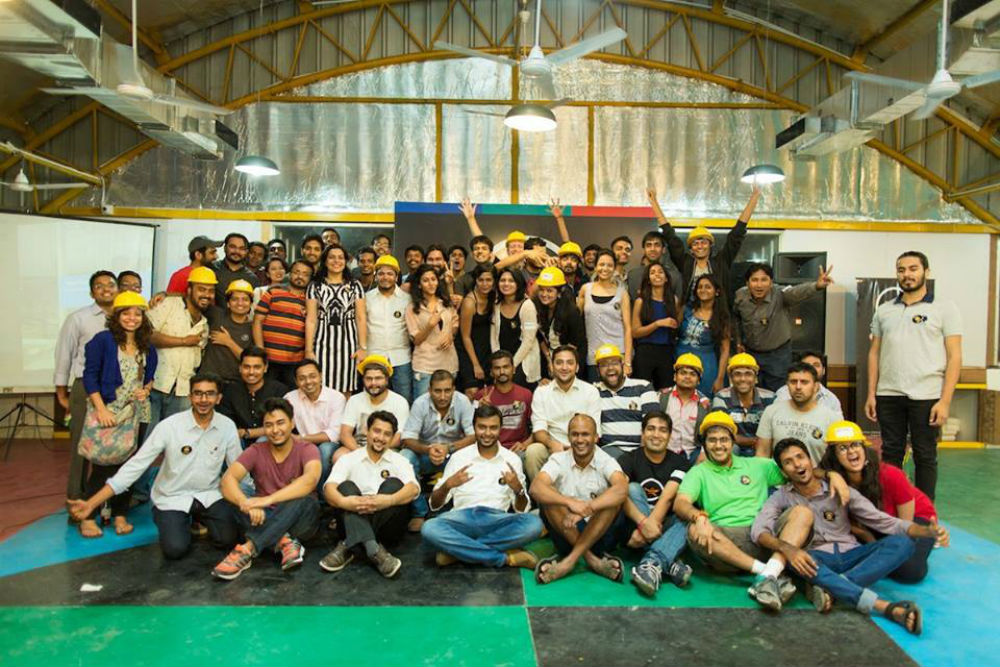 Gurugram-based coworking space 91springboard continues with its 2017 expansion plans – with opening a second hub in Noida, Sector 1. This is the eleventh hub overall for the startup. While the space is already operational, it will be officially launched on April 21, 2017.

The new hub has a seating capacity of 800 members and has reportedly claimed about 150 pre-bookings before beginning operations, as per an official statement.

With an area of more than 45,000 sq.ft., the hub is expected to give members a connected environment to work out of. “We launched our third hub in Noida in 2014 and, given the way we saw the entrepreneurial community build around the space, we decided on the same location for our next launch – the biggest one yet in Noida,” said Pranay Gupta, co-founder, 91springboard. As per an official statement, the hub is accessible from Greater Noida Delhi and is located around the Metro station. 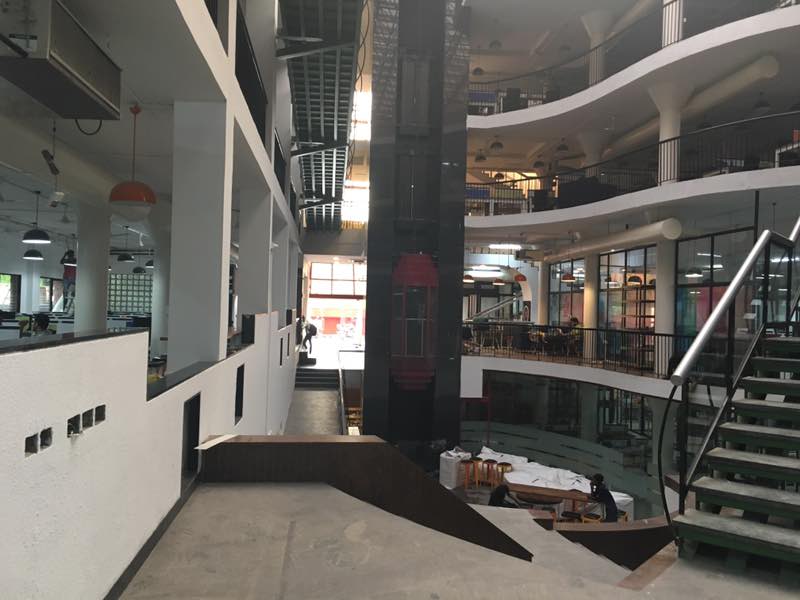 Innovation Alley, as the name suggests, will allow early-stage startups to showcase their technology and products from segments such as virtual reality, VR devices, deeptech, artificial intelligence, IoT and others. 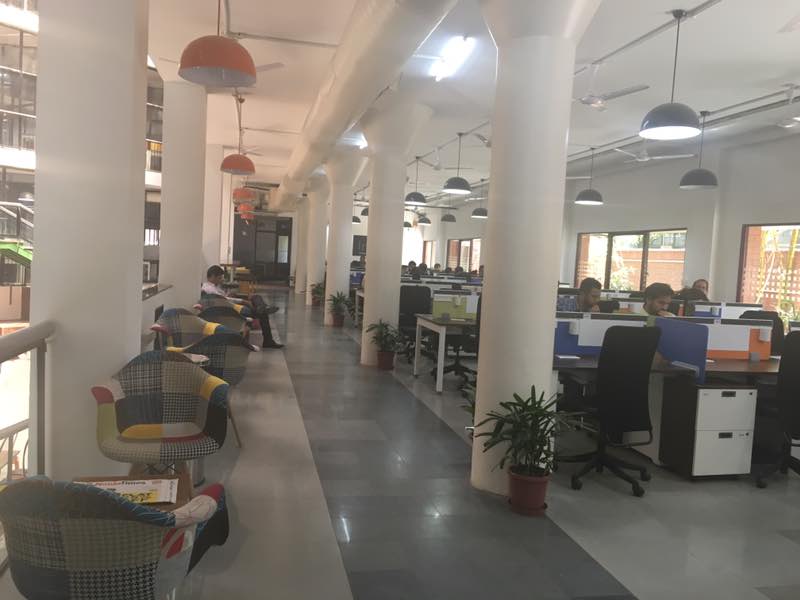 91springboard was founded in 2012 by Anuj Pulstya, Pranay Gupta, Varun Chawla, Deepak Sharma, Anand Vemuri, and Susan Lim. It began operations in Delhi in 2013 and has since grown to seven cities with hubs in Delhi, Gurugram, Noida, Hyderabad, Bengaluru, Navi Mumbai, and Mumbai. Each of the hubs is now a profitable business unit, as claimed by the company. It is supported by the NITI Aayog mission under the Atal Innovation Mission to expand incubation services in India.

By the end of 2016, about 700+ startups were working out of all their spaces, housing over 3,200+ members. Members get access to a co-working space with 24×7 office-infrastructure support, key service providers, knowledge sharing & collaboration, networking. The facilities include Internet, conference rooms, photocopy/print/scan, networking with the local startup community, free or discounted access to events, access to a mentor network etc.

In August 2016, 91springboard raised an undisclosed amount of funding from Khattar Holdings, ThirtyThree Investments, and others.

91springboard launched their biggest hub in Mumbai, in October 2016, with a 1,000 member seating capacity, spread across three floors with a terrace-cum-café area.

The company competes with Awfis, Innov8, Investopad, Jaaga, BHive, Nasscom’s 10,000 Startups Warehouse in the burgeoning coworking space. “There are roughly about 3 Mn freelancers in India at the moment,” added Pranay. “It’s a very addressable market. And we are looking to collaborate with our competitors instead of competing with them, as the market is big enough for all of us to exist.”