It has previously raised funding from FreakOut Holdings, Anthill, 33 Investments and others

The company has reopened 14 of its 27 coworking spaces, and is looking to reopen more

India has over 300 coworking spaces with over 720 centres, as per DataLabs by Inc42+ 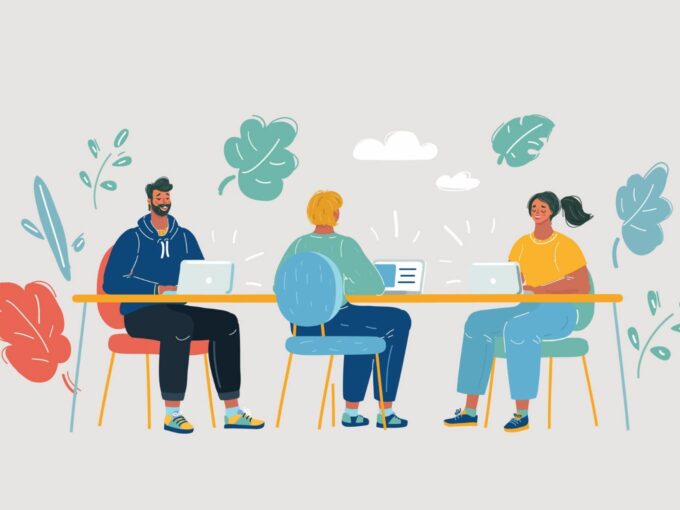 Coworking space provider 91springboard, on Tuesday (June 23), announced that it has raised INR 45 Cr from its existing investors without specifying the name of the investors.

91springboard was founded in 2012 by Anuj Pulstya, Pranay Gupta, Varun Chawla, Deepak Sharma, Anand Vemuri, and Susan Lim. The Gurugram-based coworking space started its operations in Delhi in 2013. Currently, the company has over 27 coworking spaces across India.

It’s customer base includes a mix of growth stage startups, unicorns, public companies and corporations — Zomato, OLX, TataSky, Cleartrip, SleepyCat, IndiaMart, Mahindra Retail, Groww, Marsh, Datamatics, 1mg and Cardekho among others. Due to the Covid-19 pandemic that forced Indian companies to switch to a work-from-home model, the company had to shut down most of its offices.

As the government is gradually trying to open up the Indian economy, several offices have also started to resume their work from office. With this, 91springboard has reopened 14 coworking offices across Delhi NCR, Gurgaon, Noida, Bengaluru, Hyderabad and Goa. It is also looking to reopen other spaces as well based on government advisories and the company’s assessment of health and safety.

Anand Vemuri, CEO and cofounder 91springboard, highlighted that the company has received an encouraging response from its members with nearly 60% of members returning or committed to return soon to our coworking spaces. “We have also witnessed a 2X growth in demand from large enterprise teams as they are now looking for benefits like flexibility, pan India access, strategic partnerships and much more,” he added.

According to ‘The State of the Startup Ecosystem Report’ by Inc42’s DataLabs, India has over 300 coworking spaces with over 720 centres and a total area of 15 Mn sq ft. After being adopted in Tier 1 cities, the trend is now spreading to Tier 2 and Tier 3 cities as well. Besides international coworking companies such as WeWork, there are a number of Indian startups in this sector — 91springboard, OYO Workspaces, Awfix, Cowrks, Innov8 and more.

During the initial phase of the lockdown, Awfis raised INR 39.4 Cr in debt from Mauritius-based Bisque Limited and INR 60 Lakh from Delhi-based Link Investment Trust by issuing preference shares.