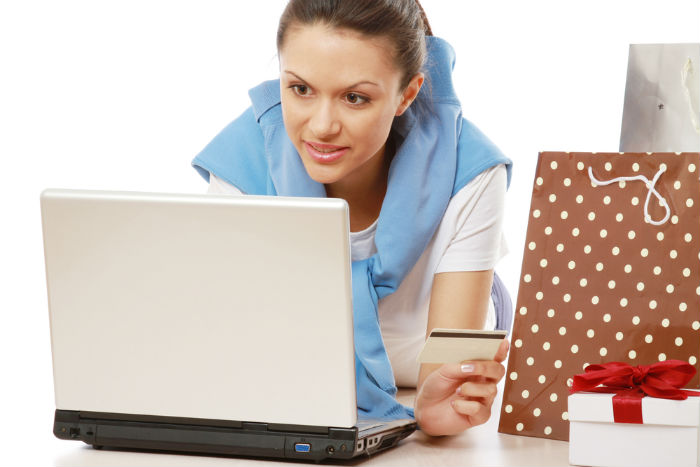 Post GOSF, coupon site, CouponRani.com compiled a survey of Shoppers sentiment with data inputs taken from over 585 users, and in order to get a deeper understanding of the shopper’s experience, compared that with the Festival Season trends (including Big Billion Day and Diwali Sales). Below are the most important findings of the same:

The survey also indicated that shoppers response to GOSF 2014 response was 15% lesser than October 6th week, but still the traffic was 2.5 to 4x compared to other normal days. It could be an outcome of the fewer print, TV and other non-digital advertising during GOSF.

Flipkart although skipped the GOSF 2014. But, further in that week, Flipkart and other large Ecommerce players – Snapdeal and Amazon launched their offers and supported them with aggressive advertising.  Also, a lot of infrequent shoppers and first time shoppers bought during the Oct 6th week.