90% Of Indian Startups Fail Within The First 5 Years: An IBM And Oxford Study

90% Of Indian Startups Fail Within The First 5 Years: An IBM And Oxford Study 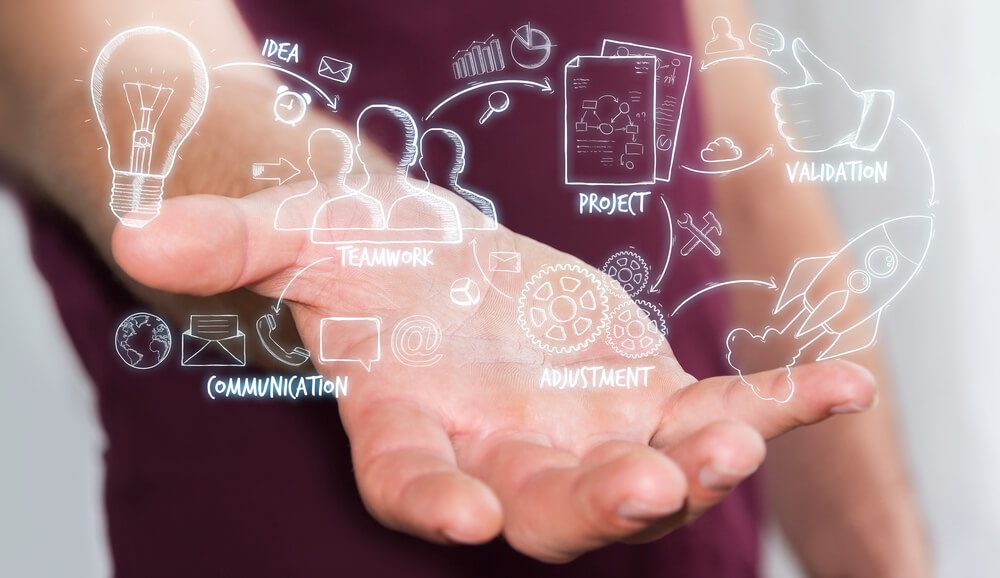 Innovation distinguishes between a leader and a follower. – Steve Jobs

Since the early 1980s till the present time, entrepreneurship in India has seen a wide shift in terms of culture, support, openness and acceptance in the society. Not only have startup activities  contributed to the Indian economy by creating over 80,000 jobs by 2015, but have also created new markets in several areas such as healthcare, education and more.

However, where there is rise there will be fall and it’s the same with startups too. With an increasing number of startups launching, an equivalent proportion has been seen in shutdowns too. In 2016, more than 200 startups had to close their operations. What exactly lead to their failure? Is a question worth pondering upon.

The IBM Institute for Business Value recently conducted a survey in collaboration with Oxford Economics. As per the study, a key revelation was that the lack of pioneering innovation is the major reason for the failure of an Indian startup. As mentioned, “Despite India’s entrepreneurial strength, as many as 90% of startups fail within the first five years.”

As per the survey, 77% venture capitalists believe that startups are more prone to mimicry. This, although, can create value in the short-term but “generally, it precludes sustainable expansion beyond India’s borders and keeps barriers to competition – from home or abroad – low.” This has ultimately resulted in a low share of Indian unicorns (just 4%), globally. But it is to be noted that, an earlier report by Sage positioned India at third position in terms of number of unicorns in the country behind the US and China respectively.

Other major roadblocks described by the report are:

“45% of Indian venture capitalists assert that the presence of proven leaders is an essential ingredient in their willingness to invest in startups, and 42% say that an ability to bounce back from failure is critical. However, 53% of venture capitalists indicate that inexperienced leadership is a key reason for startup failures in India. Economic implications of this mismatch can be significant, with venture capitalists often passing up investment opportunities due to a lack of credible management. “

In accordance with IBM study, ecosystems are crucial for India’s entrepreneurial economy to thrive. The study also outlines the importance of stakeholders’ involvement, along with offering recommendations designed to increase the value of their contributions and accelerate outcomes. Established companies, startups, venture capitalists, government and higher education institutions have significant roles to play and rewards to reap in fostering further development of India’s startup economy.

In either way, we are at present living in a world where each and every entity in the existing ecosystem need to collaborate with the other, in order to set up a success ladder for the upcoming innovations.

For instance, recently banks like HDFC, ICICI, YES Bank, were seen partnering with fintech startups and also jumping onto the bandwagon of accelerating the fintech innovations in the country through their mentoring programs. HDFC partnered with Chillr to launch its UPI platform in April 2017 while YES Bank launched YES:Head Startup programme in September 2016. In March 2017, ICICI Bank also partnered with Swedish communication company Truecaller, to power a new UPI-based mobile payment service ‘Truecaller Pay.’

When it comes to startups, then Flipkart Mafia is, at present, the biggest umbrella under which startups in different sectors are thriving.  As per Inc42 findings, there are over 207 startups that have been founded by ex-employees of Flipkart. The data also shows that there are over 49 Indian startups that have been backed by Flipkart, Flipkart founders, and/or current and ex-employees. Almost three startups are added to the mafia every month, taking  its strength to a massive 250+ startups.

Another example can be that  of TLabs. TLabs is a business accelerator and early-stage seed fund founded in 2011. Part of The Times of India Group, TLabs provides access to more than 100 experts and engagement with venture capitalists and angel investors. Investing up to $50,000 Seed investment/per startup in exchange for a small equity share, TLabs has helped with the formation of more than 50 new companies, many of which went on to obtain additional funding from other sources.

“Startups are redefining the Indian economy by being the catalysts for technology innovation and collaboration. The Indian startup community; ranked third globally in terms of number of startups has been creating new job opportunities and attracting capital investment. We believe that startups need to focus on societal problems like healthcare, sanitation, education, transportation, alternate energy management and others, which would help deal with the issues that India and the world face. These require investments in deep technology and products which are built to scale globally,”said Nipun Mehrotra, Chief Digital Officer, IBM India/South Asia.

India while being a distant third runnerup in the unicorn race with the US and China, presently boasts of a nascent market that is hungry for innovation. For the US and China, on the verge of becoming saturated markets, the entrepreneurial ecosystem benefits in a different way – with enlightening investors and mature technologies coming to the fore.

However, emerging economies like India offer all the delights and trials that comes with the position, leapfrogging its way to profitability and with a government that is committed to a vision of Smart Cities and Digital India. Also, forecasts are already in place for India becoming a home to 10,500 startups as well as poised to be the youngest nation with 64% of its population in the working age group by 2020. The only thing required is to launch at the right time in right place and bring in innovations which have never been seen anywhere globally to nail it further.