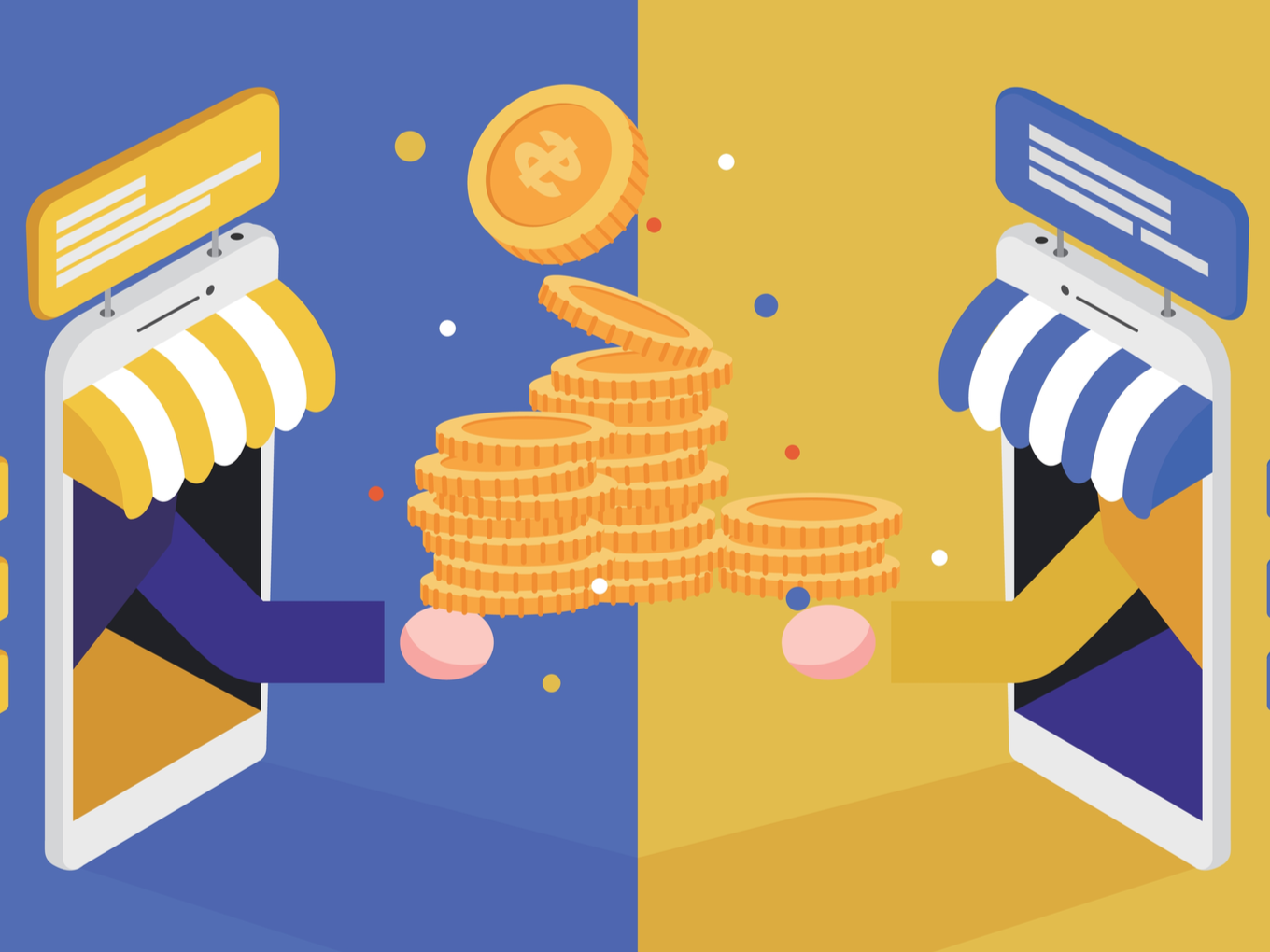 P2P payments constituted 58% of the total transaction volume (i.e. number of transactions) and the rest 42% were P2M transactions 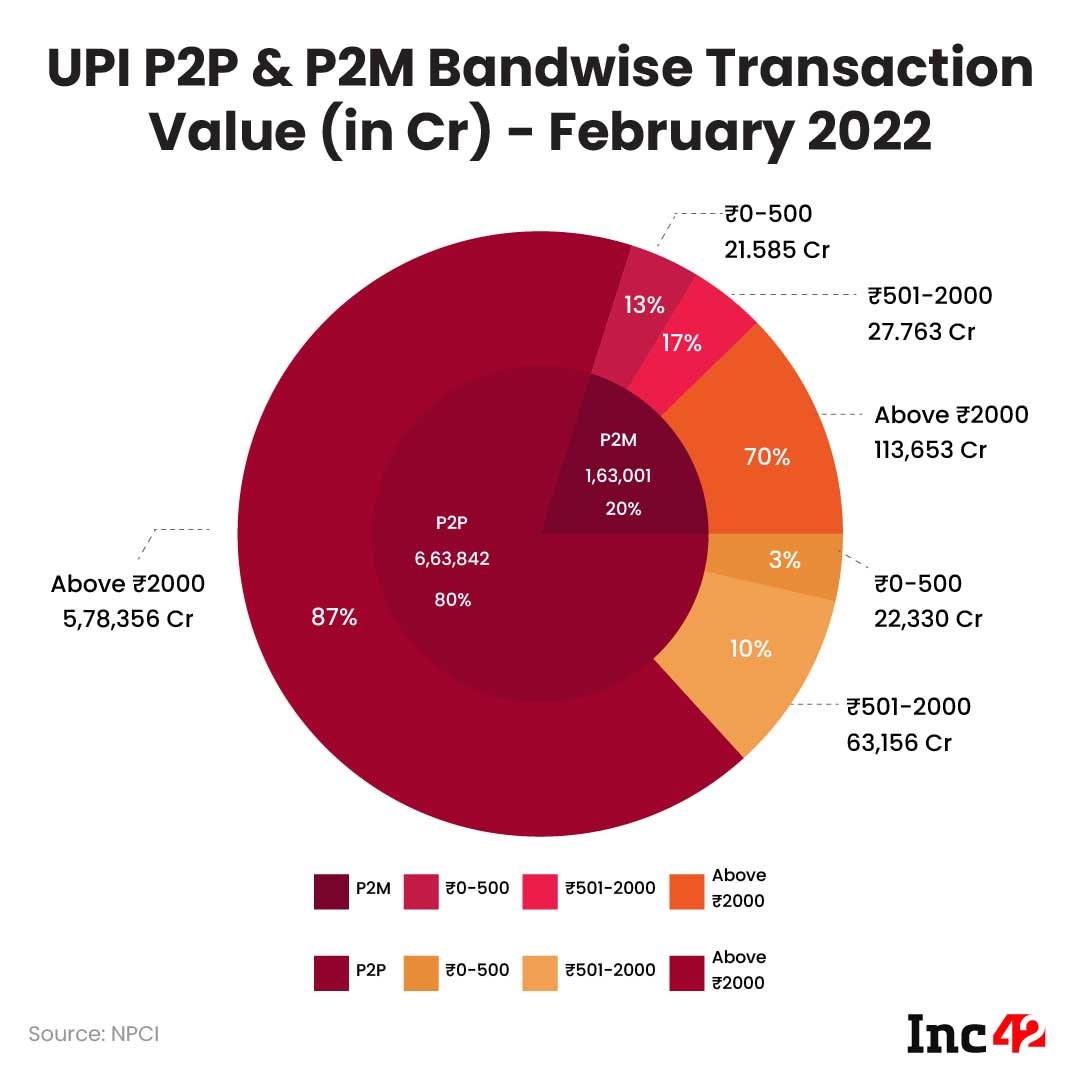 Since the value of payments is small, the overall percentage of transactions value under INR 500 is bound to be small. Yet, a 67% share in the total transaction volume signifies that Indians are easily adopting UPI for small transactions.

Owing to a large number of small transactions happening on UPI, the RBI is bringing UPI on feature phones to accelerate UPI’s growth story as well as bring financial inclusion and digital penetration.

Only this week, RBI announced the offline version of UPI – UPI123Pay – which will allow feature phone users to access the payment service without an internet connection. RBI Governor Shaktikanta Das said, “It’s called UPI123Pay because broadly there are three steps, which will take a user to the completion of a transaction.”

Here’s how the tech will work:

For instance, if a user wants to recharge their phones, they will have to enter the mobile number, select the operator and then select the recharge plan. Afterwards, the system will ask the user to enter the amount to be transferred (in case of just sending money to someone), and the UPI PIN to complete the transaction.

The IVR number can also be used to complete payments via a missed call.

As previously suggested by RBI, with another feature in the pipeline, users will be able to make small transactions (within INR 200) offline through a wallet-like instrument. Consumers can ‘recharge/replenish’ the wallet when they are online up to INR 2,000, and make payments even without internet.

The Need For Small Value Payments In Offline Mode

RBI has previously maintained that 50% of the transactions through UPI were below INR 200. While the use of UPI for low-value transactions signifies that the real-time payments service is quite the go-to digital feature for Indians, it consumes significant system capacity and bank resources. It also leads to customer inconvenience due to transaction failures because of issues related to connectivity.

In a bid to ease the process of small value transactions, RBI had piloted a simpler process for these transactions between September 2020 and July 2021. Through an ‘on-device’ wallet in the UPI app, the apex bank proposed to increase the adoption and boost the success rate of low-value UPI transactions that otherwise utilise network bandwidth.

That is, it aimed to conserve banks’ system resources, without any change in the transaction experience for the user — quite similar to a wallet system that Paytm, Amazon Pay and PhonePe offer — but in an offline setup.