5G Deployment In 20-25 Cities Of Country By Year-End: Ashwini Vaishnaw 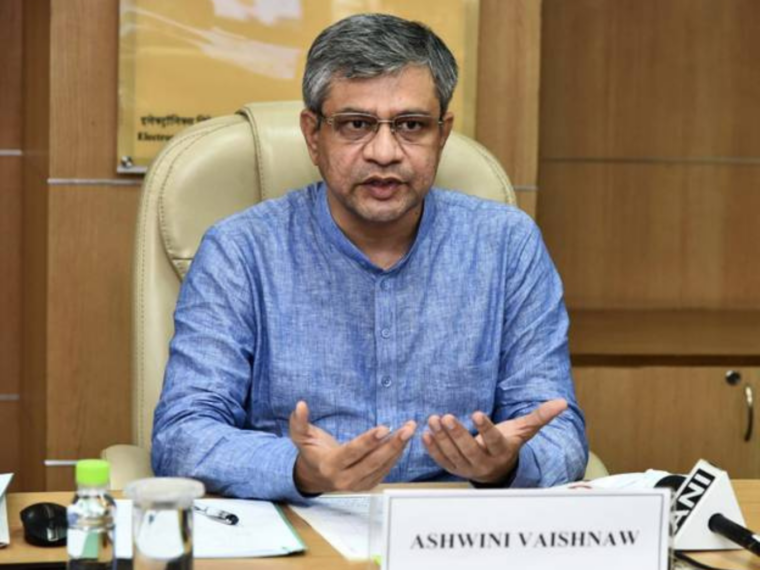 India will walk shoulder to shoulder with global players in 5G deployment and will aim to lead the globe in 6G deployment: Vaishnaw

Earlier this week, the Union Cabinet gave its nod to conduct 5G spectrum auctions by the end of July this year

Telecom Minister Ashwini Vaishnaw on Saturday (June 18) said that 5G services will be deployed across 20-25 cities and towns of the country by the end of the year.

Addressing an event organised by a media channel, the minister added that the 5G deployment would commence from August-September.

In response to a question about pricing, Vaishnaw noted that the data rates in the country stood at $2 against the global average of $25. He hinted that the country would continue to set a benchmark in terms of cheap pricing when 5G services are launched.

“We are already the lowest in the world, at least by a factor of 10X… We are 10X cheaper than the world and that same trend will be in other areas too,” noted Vaishnaw.

“The world has shown serious interest in Indian technology…I have spoken to my counterparts across the globe that have conveyed to me that once India’s indigeneous 5G networks are ready for deployment, they will be given preference over others,” said Vaishnaw.

Outlining the ministry’s resolve, the telecom minister said that India will walk shoulder to shoulder with global players in 5G deployment and will aim to lead the globe in 6G deployment.

The statement comes amidst hectic developments at the Ministry of Telecommunications. Earlier this week, the Union Cabinet gave its nod to conduct 5G spectrum auctions by the end of July this year. The government will auction around 72 GHz of spectrum for a period of 20 years.

Previously, Vaishnaw also said that the country’s indigeneous 5G stack would also be ready around September-October, 2022. In May, Prime Minister Narendra Modi inaugurated the country’s first 5G testbed to enable startups to test and validate their products locally.

It is pertinent to note that 5G technology will provide higher speed, lower latency and greater capacity than 4G LTE networks. The fifth generation of telecom networks promise speeds up to 600 Mbps. The high speed data will likely spur new-age technologies and business offerings in new domains such Web3.0, internet of things (IoT), artificial intelligence, among others.

The technology is expected to be a game changer for a slew of sectors from Metaverse to drones.