India ranks second in the world in farm output 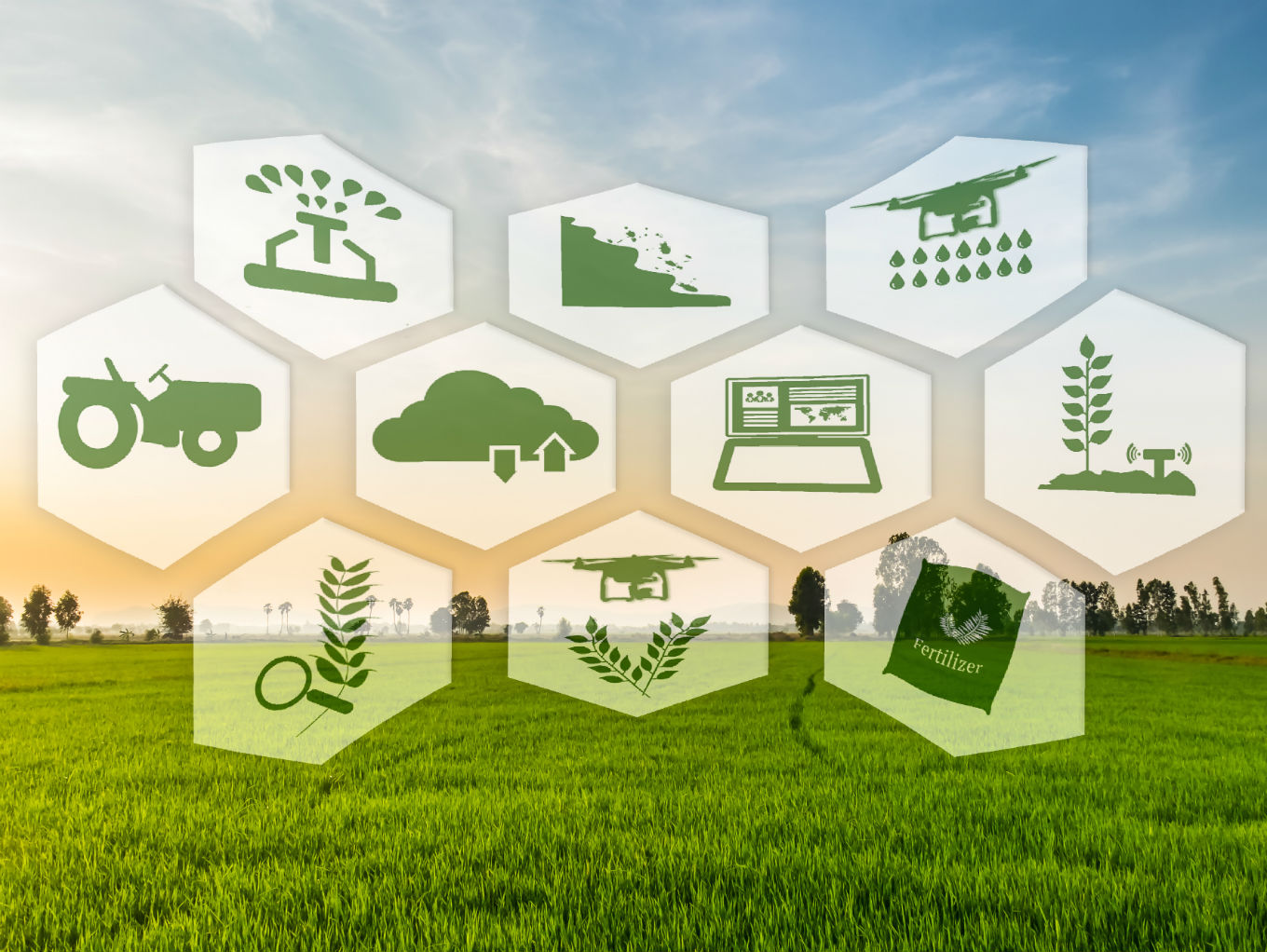 A total of 585 wholesale regulated markets/Agriculture Produce Market Committee (APMC) markets have been so far integrated with the electronic national agricultural market (eNAM) platform. The connected APMC markets belong to 16 states and 2 UTs, which have carried out requisite reforms in their state APMC Act, stated minister of state for agriculture and farmers welfare ministry Gajendra Singh Shekhawat in the Rajya Sabha yesterday (January 4).

Founded in April 2016 by the agriculture ministry of India, eNAM is a virtual marketplace with a physical market (mandi) at the backend, networking the existing APMC/mandis to create a unified national market for agricultural commodities for pan-India electronic trading. Mandis handle huge volumes of farm produce. eNAM provides quick quality assaying solutions (preferably within a minute/parameter) to promote online trading.

For APMC markets and mandis to be connected with eNAM, their corresponding states have to first carry out three marketing reforms in their APMC Act. These are: a single point levy of mandi fee, unified trade license valid across all mandis of the state, and provision of e-auction facilities.

After carrying out these reforms, the states are required to nominate their wholesale regulated markets for integration with the eNAM platform based on the state’s priorities, which are then considered by the Centre for integration.

“States/UTs, which either do not have marketing regulation or have one which is not in force, must identify institutions with legally enforceable guidelines, which will develop the appropriate physical infrastructure and put in place facilitatory provisions required for e-trading on eNAM platform including registration of traders/farmers,” Shekhawat said.

The agriculture ministry had earlier also collaborated with Invest India, Villgro, and Qualcomm to organise the Agriculture Grand Challenge. Launched on December 15, 2017, the challenge — consisting of 12 key problem statements — aimed to promote the development of a quick grading and assaying solution for eNAM that can also be connected to the internet to increase the efficiency of the agricultural chain.

Amid thousands of farmers committing suicide every passing year and with the numbers increasing, self-sufficiency in agriculture has been the top priority for the Indian agriculture ministry. eNAM is seen as an important step to transform the existing informal agricultural infrastructure into a more formal and transparent one. It is also viewed as a way to create agripreneurs out of farmers who could also market their produce smartly.

India ranks second in the world in farm output. However, despite the fact that over 55% of the Indian population is dependent on farming, agriculture and allied sectors account for only 17.9% of the country’s GDP.

According to Inc42’s The State of Indian Startup Ecosystem Report, there are currently 1,090 agritech startups registered in India, out of which 160 startups are funded and 122 have shut down their shops. Expanding the reach of eNAM might help bridge the existing time and communication gap between demand and supply in agritech.

Besides the INR 70K Cr announced as recapitalisation for the banking sector, there was hardly any new fund allocation in the Union Budget 2019 announced on July 5. However, during the Interim Budget 2019 then interim finance minister Piyush Goyal had made several big announcements for farmers.

Addressing farmers’ issues, Goyal had announced the Pradhan Mantri Kisan Samman Nidhi (PM-KISAN) programme under which vulnerable landholding farmer families, having cultivable land upto 2 hectares, will be provided direct income support at the rate of INR 6K per year. An outlay of INR 75K Cr for PM-KISAN for the FY 2019-20 was already allocated under the Interim Budget. Similarly, Goyal had announced the extension of Kisan Credit Card scheme (KCC) to animal husbandry and fisheries farmers.

While the government in 2018 had launched National Bamboo Mission, under SFURTI, the focus will be on bamboo, honey and khadi clusters. According to Budget 2019, the SFURTI envisions setting up 100 new clusters during 2019-20 which should enable 50,000 artisans to join the economic value chain.