Ola, Uber drivers have sent a notice to cab-hailing companies about their concerns

The group of drivers has also demanded a hike in payout from Ola, Uber 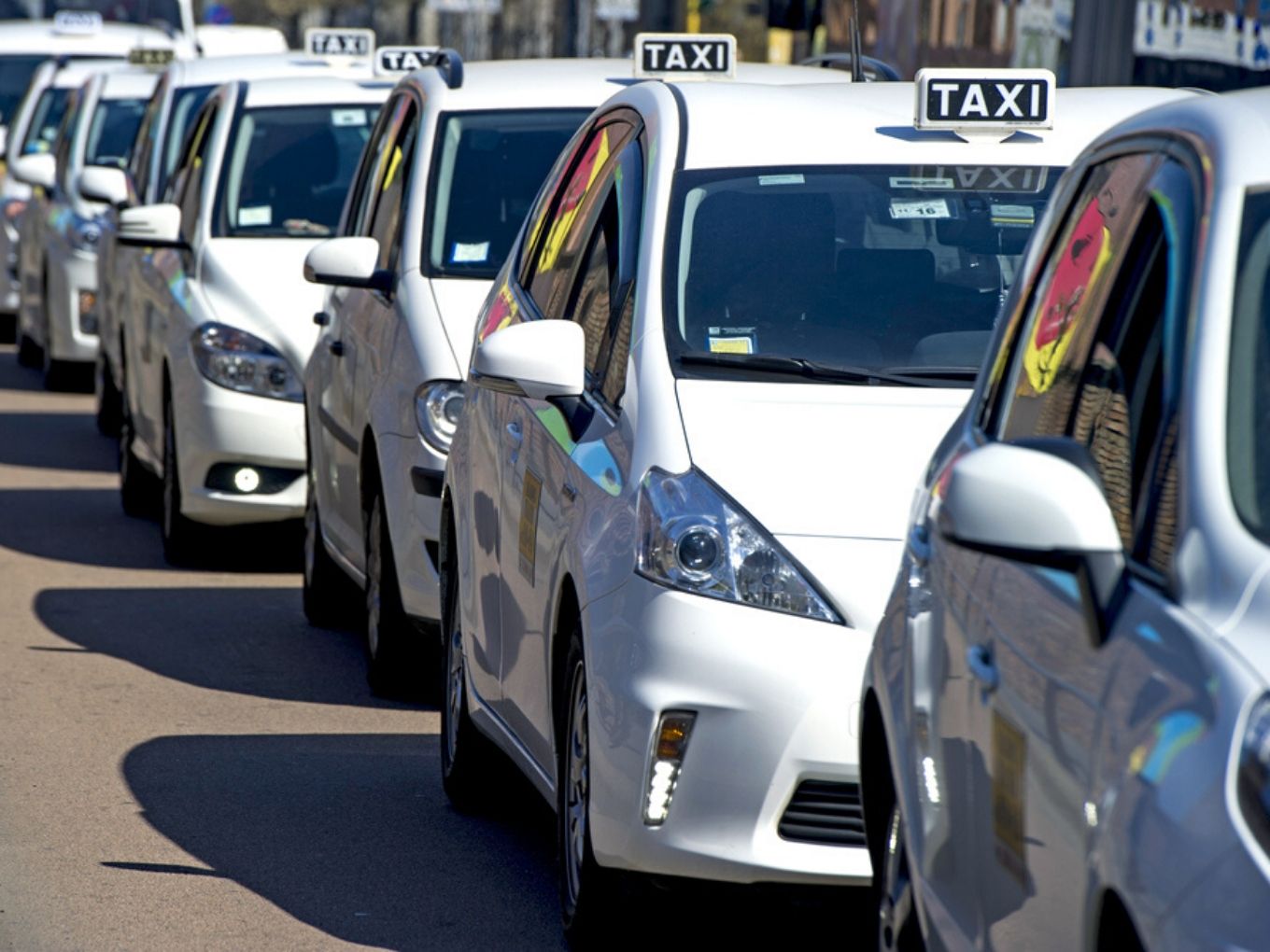 As Telangana State Road Transport Corporation (TSRTC) employees are preparing to go on a strike on October 19, the joint action committee (JAC) of over 50K Ola and Uber employees have taken the opportunity to highlight their grievances by backing the statewide protest.

The drivers demand a hike in their pay from the current payout of INR 12 to INR 22, Shaik Salauddin, chairman of the JAC told The Hindu Business Line.

The JAC has also served a notice to the Ola, Uber and other local cab hailing services’ management, demanding other benefits such as better working conditions and a mandatory know your customer (KYC) registration of customers to ensure the safety of the drivers.

Moreover, the JAC is also demanded setting up of a Taxi Drivers Welfare Board to unionise the drivers associated with the cab hailing services.

The Distress Among Ola, Uber Drivers

The distress among the drivers working with Ola and Uber is not new. Drivers all across the country have risen up to protest against the companies for their business models and practices that hamper the drivers directly.

In July 2019, Ola and Uber drivers organised protests in Delhi, Mumbai and Kolkata against no commission relaxation from the cab hailing services amid rising fuel prices. During the protest, the Sarvodaya Driver’s Association of Delhi, told Peoples Dispatch that in 2018, over 19 drivers were murdered in the Delhi region on duty and the drivers are harassed often.

The report also suggests that in the last one year Ola and Uber prices have nationally rising by 10-15%, however the incentives given to the drivers have registered a 30% dip in the same time period.

Earlier in March, 150 drivers working for Ola had protested outside Ola’s bengaluru head office. The list of grievances Ola executives with partner drivers, differential pricing and blacklisting of drivers based on user inputs.

The drivers had submitted an 11 page letter, dated February 7, highlighting their demands and grievances. Some of the demands were:

Moreover, the drivers also raised concerns over the company’s car leasing programme, which required them to pay INR 1K everyday, accumulating the cost of the car much higher than the actual price.