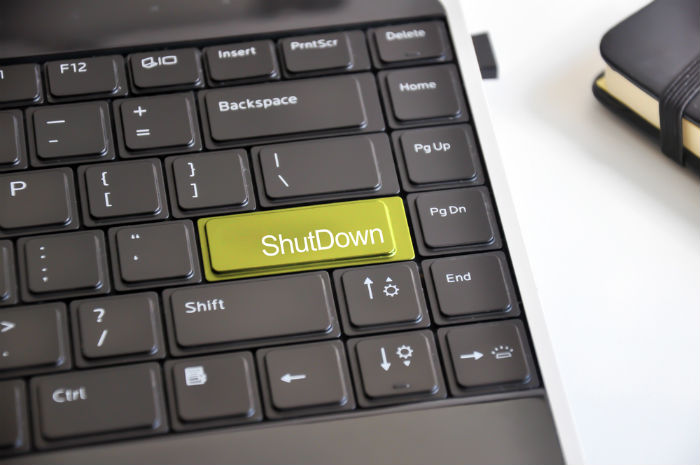 Chennai and San Francisco-based startup Walletkit Inc which was part of 500 Startups’ fifth batch has reportedly shut down its service. The company last tweeted on 2nd December 2014, “Walletkit.com has been pulled down. Will be up soon!”. According to the cofounder, Kevin William David, they decided to pull down the services because the penetration of both consumer and merchant app was quite low.

http://t.co/RfHPPfAGvd has been pulled down. Will be up soon!

Although the firm’s main platform has shut down, 500 Startups still continues as an investor with a 5% stake and the cofounder also added that the team will soon launch the alpha version of a chat app.

This is not the first time that an Indian venture with investment from 500 Startups has shut down. Last year, online menswear brand Seat14A.com had also shut down. And, some of its cofounders later started their own ventures.

Founded in mid 2012 by computer science engineers Kevin William David and Ramakanth Dorai, the startup offered a SaaS-based platform which helped businesses to design and distribute passes and tickets for their users with mobile wallets. The startup also provided automated custom pass delivery along with flexible APIs.