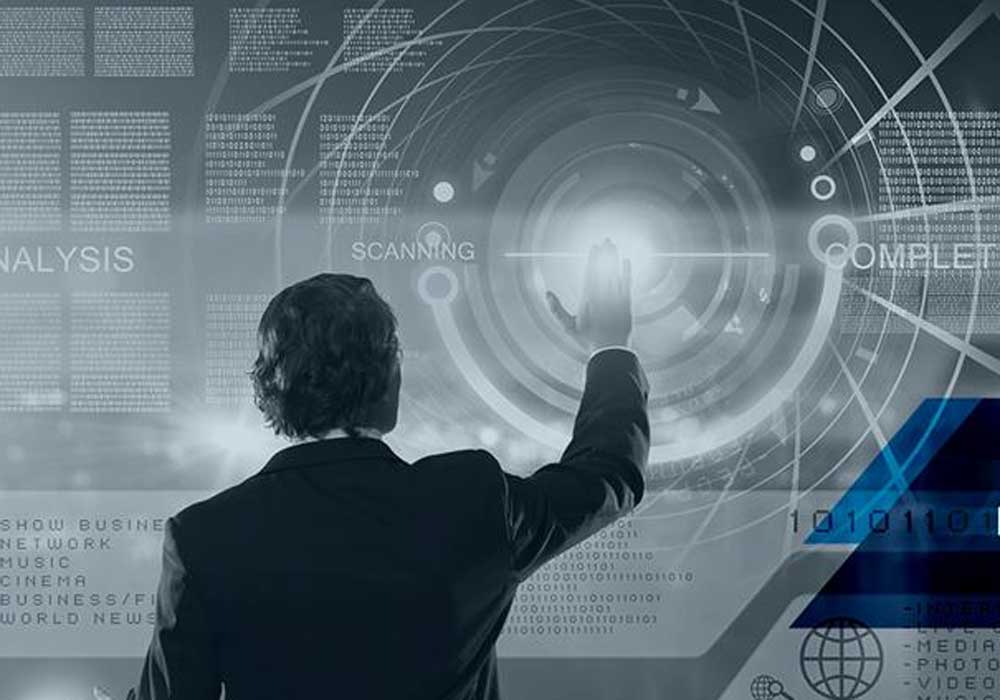 If we talk about 2016, we can only say that the startup ecosystem has grown with time. There have been times when the ecosystem has borne losses and emerged triumphant. Sectors that were considered sure bets turned into loss-makers and the government itself gave the entire nation a mandate to turn digital.

In such an exciting time, to say the least, analysts have predicted what the future looks like.

According to market gurus sectors like fintech, healthtech will continue to grow in the coming year. From blockchain technologies in fintech to affordable healthcare and wellness needs and going to the emergence of new consumer brands, there are several areas which look to be breakout sectors in the next 12 months.

The International Institute of Digital Technologies (IIDT), being India’s premier digital technology institute, has decided to achieve the ambitious goal of becoming one of the top 100 digital technology institutions in the world by 2022. It is an initiative by the Government of Andhra Pradesh which strives towards enabling the role of digital technologies in innovating for a better future. It provides a modern learning environment to the students that is both globally connected and technologically-advanced. Learning at IIDT draws on and is integrated into the world’s diversity, dynamism, and innovation.

And with this thought in mind, the IIDT has curated a list of the following sectors it is excited to work on in 2017:

When we talk about sectors that will see a boom in 2017, artificial intelligence or AI has emerged as an extremely promising sector. AI technologies are entering our daily lives and self-aware robots are slowly but steadily, inching towards becoming a reality. The science and engineering of making a computer machine perform tasks that generally require human intelligence has all the technology enthusiasts lining up to create some insane innovations!

Advances in artificial intelligence, machine learning, and natural user interfaces (e.g. voice recognition) are making it possible to automate many knowledge worker tasks that have long been regarded as impossible or impractical for machines to perform. Chatbots today are gaining significant traction in the ecosystem as large IT giants move more towards automation of most, if not all, of the work done by people.

Companies across business verticals from ecommerce, ERP, retail stores, healthcare, and information security use AI technology to gain a critical competitive edge and ensure continued relevance in the market.

Startups like ConfirmTKT and vPhrase Analytics are examples of growing AI startups.

Providing protection against criminal or unauthorised use of electronic data has its own kind of high for tech wizards working cybersecurity. The need for experts in this space is ever-growing because of the massive expansion of secure electronic information.

As per a Marketsandmarkets research report, the current global spend on cybersecurity is roughly $70 Bn and is expected to go to $170 Bn by 2020. With digitisation becoming the need of the hour for every business, it is no wonder the need for cybersecurity is on the rise. India’s initiatives such as The Digital India will vastly bring more and more SMEs and businesses online. Consequently, there is a spike in the number of firms which require cyber security.

With increasing digitalisation, the awareness around cyber security has also increased.

With the recent government move to demonetise high-denomination notes, the growth of financial technologies to cater to our growing digital economy, has the sector poised to tip into greatness. And there’s definitely no looking back. Fintech ventures, with their ease and convenience of usage, are at the forefront of this growing push for digitisation in payments.

Several players in the mobile wallet space have already reported exponential growth in their transactional volumes and user adoption, while other fintech startups such as P2P lending platforms are also poised to benefit from the recent development.

Digital payments, after demonetisation, has become one of the fastest growing sectors. With ATM lines being longer than ever, everyone is relying on these platforms for their day-to-day expenses.

With everything happening online, Digital Identity takes up an important role. A verifiable digital identity can make online processes accessible and convenient for consumers, reduce handling-costs for service providers and prevent frauds.

Exploring an almost unexplored dimension and creating experiences/ applications in VR have gained significant momentum in 2016. The coming year is going to see this space explode.

With their potential scope of creating disruption across sectors such as healthcare, real estate, and manufacturing, startups focussing on VR/AR technologies – such as Absentia VR and Drishya360s – are the ones to watch for.

With terabytes of data being produced every millisecond, making sense out of it all has become a necessity for many organisation. This has put big data on the forefront and the market growth has been off the roof. If we go by the reports of IDC, the traditional analytics business is expected to be worth $59.2 Bn by 2018, whereas A T Kearney pegs big data, software and services at $114 Bn by 2018.

While Silicon Valley is still the crown jewel of major analytics startups such as IBM, SAP and more, Indian startups too have begun to taste their fair share of success in fields as varied as deep learning, sentiment analysis, logistics and more.

It is laudable that India has also recognised the importance of these spaces and is taking large strides to establish a footprint in contributing to the digital economy. And it is especially important to point out the role of the Andhra Pradesh Government in creating the International Institute of Digital Technologies (IIDT), a digital institution that provides courses on some of the trending areas that were mentioned above.

As an institution dedicated to creating new frontiers of technology and entrepreneurship, IIDT has much to offer students. For more details, check out the official IIDT website.