Number of sellers registered on GeM portal stands at 3,04,462

GeM has registered over 28K orders

GeM portal has resulted in an average saving of around 15-25%: Goyal 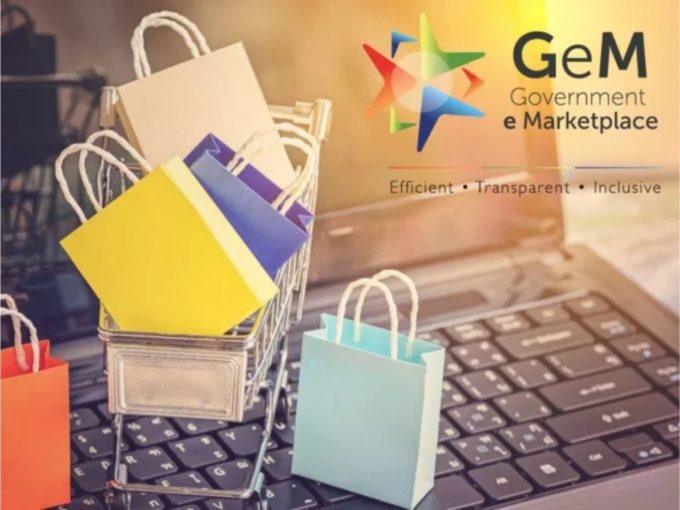 Launched by the Ministry of Commerce with the objective of creating an open and transparent payment system for government, Government-e-Marketplace (GeM) has now over 40K buyers on its platform, according to the commerce minister Piyush Goyal.

Further, revealing the total number of orders placed on the online marketplace, Goyal said that so far GeM has registered over 28K orders, standing at a total value of INR 35,486 Cr.

Besides large traders and other players selling their products and services on the government’s online marketplace, MSMEs and startups are also adding value to the platform. Recently, a government official has said that GeM is one of the most inclusive marketplaces in the world as it comprises of 20% MSMEs and startups with their gross merchandise value standing at INR 600 Cr ($83.9 Mn).

Since its launch in 2016, GeM is an online market place for goods and services procured by government organisations, departments, PSUs, among others.

Goyal, in his answer, also added that the government has issued directions to use GeM for all their procurement as it is bringing a lot of transparency, efficiency and inclusiveness in government’s procurement of goods and services.

On how much the government has saved using the GeM portal, Goyal said that GeM portal has resulted in an average saving of around 15-25%. However, the savings for the automobile sector stands a bit low at 12%. This might be because of the overall ongoing slowdown of the auto industry.

Notably, the services listed on its platform include transportation, logistics, waste management, webcasting and analytics among others.

The minister also clarified that all the purchases through the GeM have been made mandatory by the Ministry of Finance through Rule No.149 in the General Financial Rules, 2017.