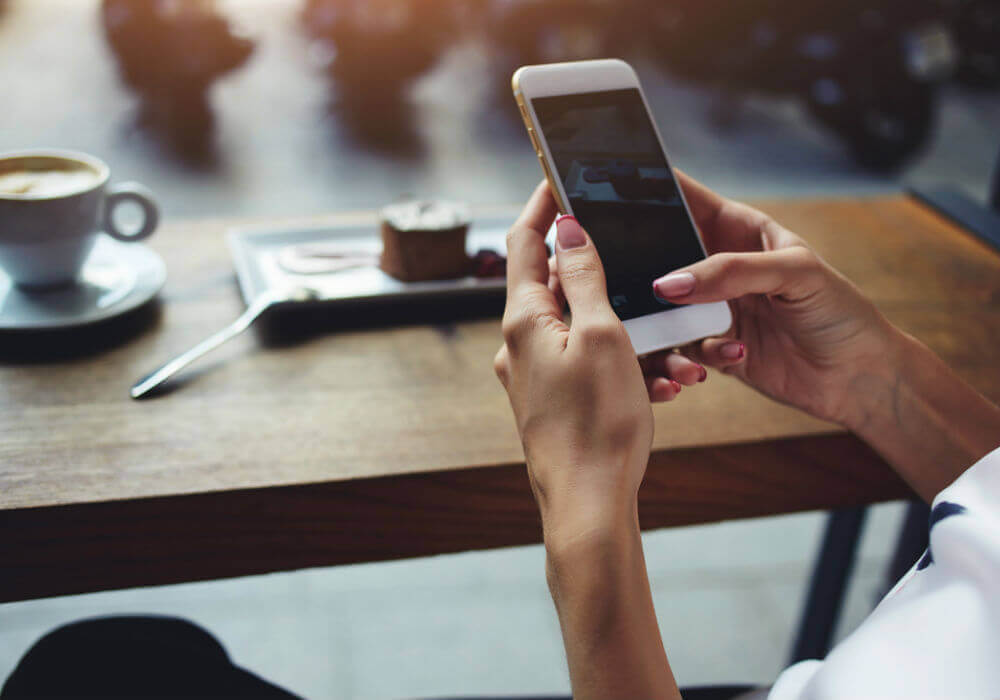 Indian Economic Survey 2018 had revealed that ecommerce market has reached $33 Bn registering a 19.1% growth in 2016-2017. The increasing ecommerce reliance has been reiterated with a new counterpoint research report which revealed that ecommerce platforms captured a record 38% share of the total smartphone channels in India in the first quarter of 2018.

The Counterpoint Research in its “Market Monitor” service revealed that Flipkart continued its dominance in the online smartphone market with 54% share, with Amazon at second place with 30% followed by Mi.com with 14% market share.

The growth has been attributed to the increase in the number of models launching on online platforms coupled with aggressive offers.

“Additionally, smartphone brands have now adopted a multi-channel strategy instead of relying on a single channel for distribution of their products and this has increased the competition over the past few quarters,” Chauhan added.

It is to be noted that nearly 30 exclusive smartphone models were launched in Q1 2018. Attractive full-screen displays, high capacity batteries and AI features like face recognition were key differentiators for new launches.

“In an effort to target first-time shoppers, both Flipkart and Amazon have scaled up their operations in recent quarters, especially in the smartphone segment which is a major value driving category for these platforms,” said Tarun Pathak, Associate Director at Counterpoint.

“Top five smartphones contributed to close to half of the smartphone shipments through online channels. Huawei Honor 9 Lite was the only model in top 5 slowing down Xiaomi’s full dominance,” said the report.

In an earlier interaction, Ajay Veer Yadav, senior vice-president (mobiles), Flipkart, revealed that Flipkart has recorded 60% Y-o-Y growth in the smartphone retailing segment last year. With this, he claimed, one out of four smartphone sold in India, is sold through Flipkart.

Amazon had launched OnePlus 6 exclusively on its marketplace and claimed that it became the highest revenue grossing smartphone in the launch week on Amazon.in.

According to a Morgan Stanley report, India’s mobile market is growing at 23% CAGR. Another report by Groupe Speciale Mobile Association (GSMA) hints country’s mobile market to have crossed over 5.7 Bn mobile phone users and 340 Mn smartphone users in 2017.

In a report, RedSeer had revealed that e-tailing industry currently has the highest penetration of mobile and large appliances. This is driven by the behaviour of users buying standardized products with reliable delivery experience.

It had claimed that 34% of total sales of mobiles are online. With the increasing ecommerce reliance and thirst for newer and better smartphones with attractive offers, the mobile market is shifting online.