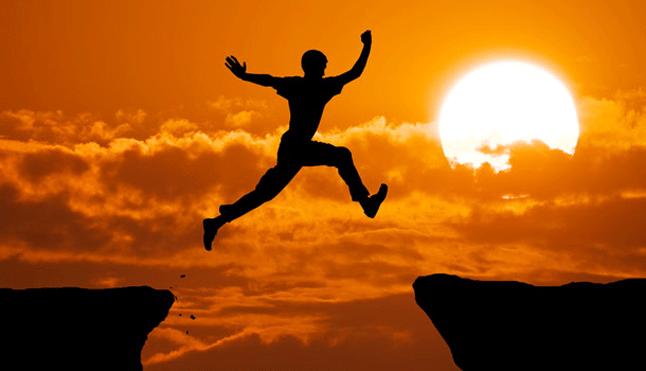 Forbes, when launched the idea of finding young achievers under the age of 30, would have less thought that one day it would become difficult to extract 30 achievers out of the big list of entrepreneurs.

These new players are changing the rules of the game limiting to no boundaries. Over the past year, we saw how young Indians grabbed the limelight.

The Indian edition of the global magazine reports that this is the age of the big dreamer, of the kid with a plan and the chutzpah to action it. These young men and women not only fill us with admiration but also, to borrow an acronym from their generation, major FOMO (fear of missing out—yes, that’s a thing).

45 Indians and Indian- origin people made it to Forbes’ annual list of achievers under the age of 30 across varied fields. The Forbes fifth annual ’30 Under 30′ list featured 600 women and men, who are America’s “most important young entrepreneurs, creative leaders and brightest stars” and are “changing the world” across 20 varied sectors such as consumer technology, education, media, manufacturing and industry, law and policy, social entrepreneurs, science and art and science.

The research process was three-fold: One, interviews by Forbes India staffers with sources across relevant categories as well as through studies of databases and media coverage. Two, on forbesindia.com, inviting applications from, or nominations of, entrepreneurs and professionals who fit the criteria. Three, spreading the word on social media.