3 Mistakes That Will Kill Any Organisation

3 Mistakes That Will Kill Any Organisation 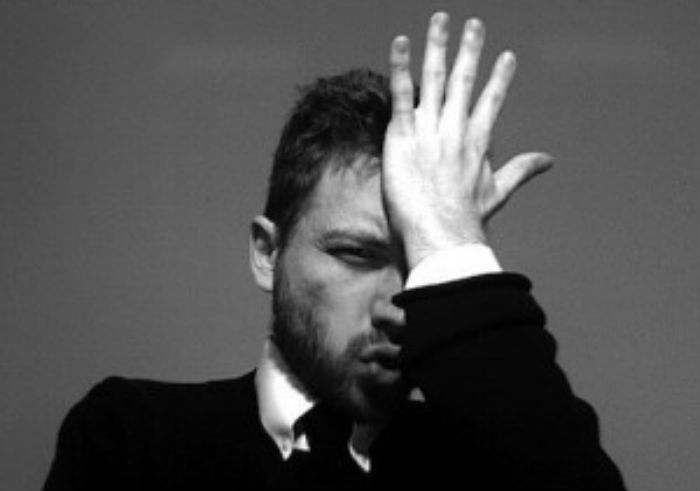 According to Harsh Mariwala, Chairman of Marico,”Culture gets built when the leadership starts following that culture – when they walk the talk.”

Frankly, it all begins at the top.

While organizational leadership is a great quality, however it is difficult to define it comprehensively. Many aspects of human behaviour go into building a leader and that too when they are exercised in balance, such as balance between micro management and delegation, balance between freedom and discipline and so on and so forth.

Instead of trying to nail down leadership, I have tried to list out a few mis-leadership traits, which are surely going to marginalize an organization, if not completely destroy it. And it doesn’t matter if you are working for a startup or a large enterprise, the basic mis-traits of any organisation essentially remain the same –

It is actually funny how deep this problem can become. A friend of mine who works for a company claiming to be a leader in the digital space tells me that they can’t get their own internal video conference system to work foolproof for the last couple of months. The problem is discussed in every management meeting, but every time a new problem is highlighted as an excuse for failure. It seems that the CEO just laughs about it and lets it pass. On the other hand, employees have got used to living with a bad video conf system and spend 15-30 minutes before every call to escalate, fire fight and finally find a workaround for the perennial issue.

What I have mentioned here are a few traits of a company culture that you should totally be wary of. It is critical to identify these traits, for only then will you either decide to deal with them, or turn away from them.

In conclusion, I would like to say that every organisation is different and you yourself are an individual being. Work for a company wherein the culture aligns itself to your values and requirements. Pick and choose wisely – for it will be your second home !!