3 Days After An Alleged Hack, BJP Website Is Still Under Maintenance

3 Days After An Alleged Hack, BJP Website Is Still Under Maintenance

The website was allegedly hacked on March 5, 2019, showed abusive messages

In February, BJP Goa and BJP Chhattisgarh websites were hacked

The hackers may have stolen the database, alleges cybersecurity expert Robert Batiste 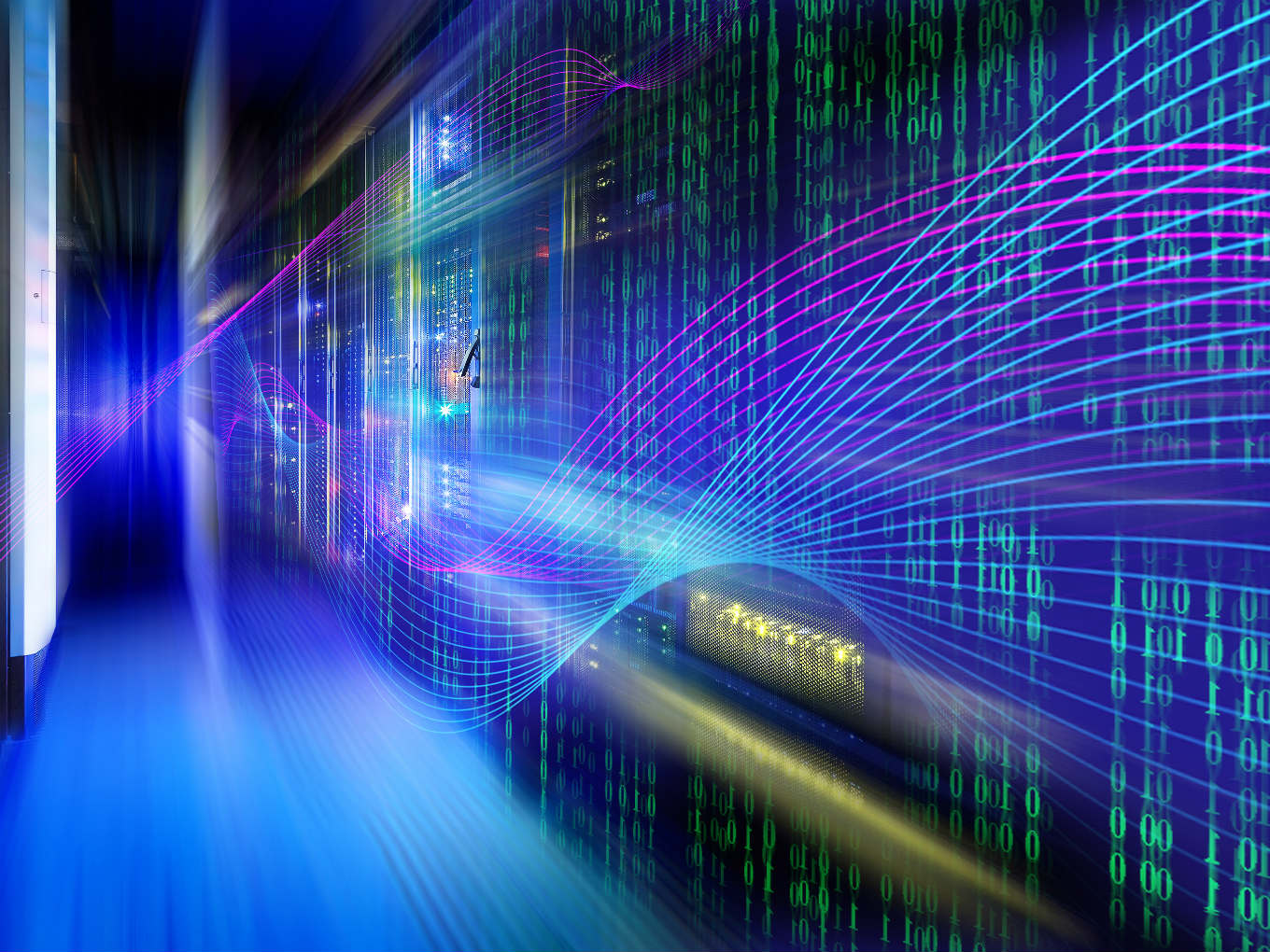 The website since then has been showing that it is under maintenance; however, data security experts suspect that the hackers have not only hacked the website but might also have stolen the entire database of all the BJP members and its donors. 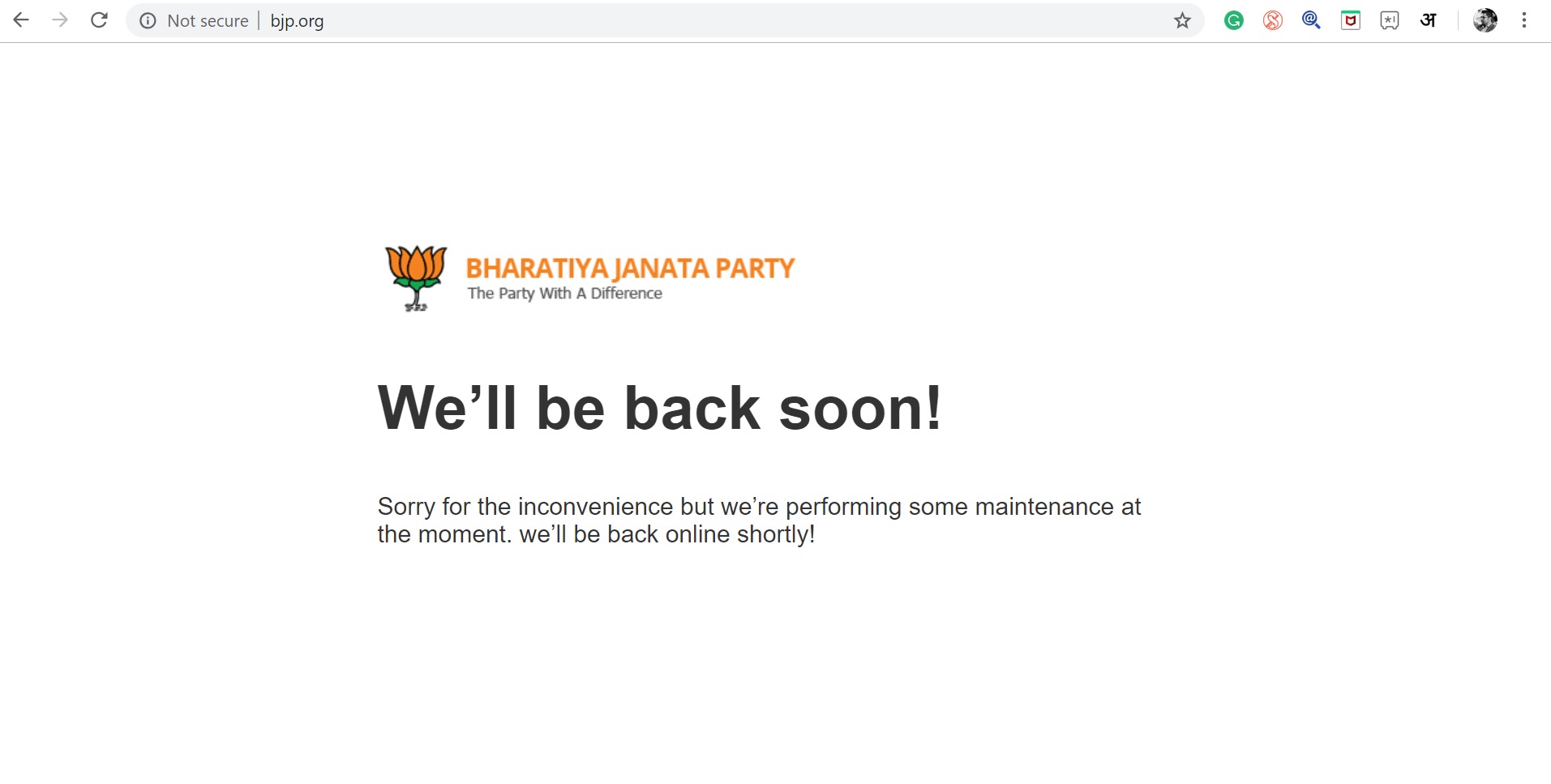 French cybersecurity expert Robert Batiste (a.k.a Elliot Alderson) tweeted, “3 days after being hacked, the official website of @BJP4India is still in “maintenance”. Before wiping everything, I can bet the hackers stole the database with all the BJP members and donors details. If the hackers are seeing this message, I would love to discuss with you.” 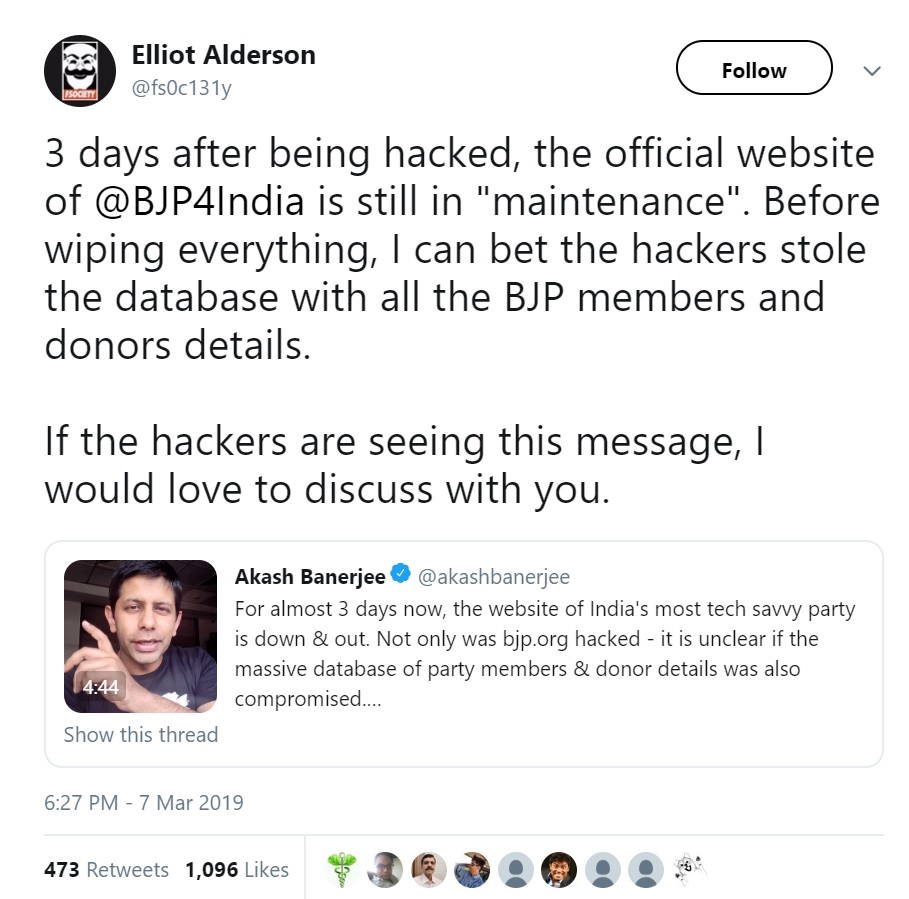 However, the messages that initially popped up on the webpage said otherwise. The immediate screenshots after it was attacked showed not only abusive message on top but it also mocked the Prime Minister Narendra, showing a meme with Modi and German Chancellor Angela Merkel in it.

In the last one month, numerous websites have been hacked with hackers stealing the database and selling it on darknet. On February 11, some 617 million online account details stolen from 16 hacked websites were on sale on the dark web, reported The Register.

Earlier in 2018, over a hundred central and state government websites were hacked by hackers from across the world including China, Brazil and Pakistan.