3.94 Lakhs And Counting: How Cyberattacks Are A Worry For Digital India

3.94 Lakhs And Counting: How Cyberattacks Are A Worry For Digital India

Lack of awareness and understanding of cyber risks have led to the uptick in online frauds, scams and data breaches 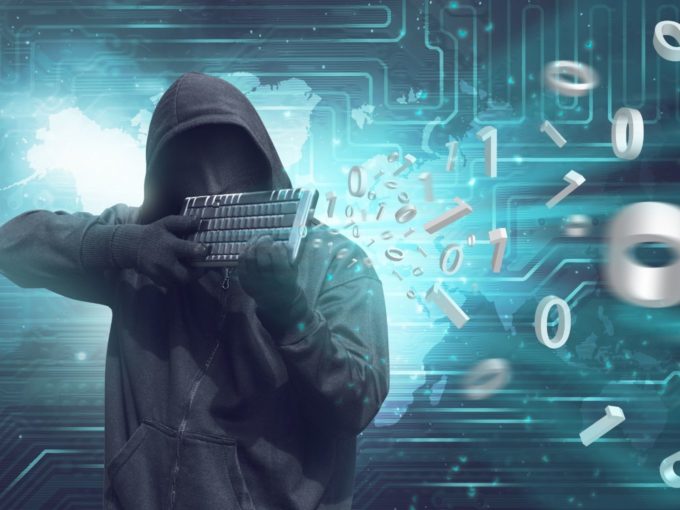 Cyber attacks in India besides becoming common are also getting deadlier. Each strike has taken proportions to drive home the fact that no one is safe.

Picture this, Mumbai-based cybersecurity firm Sequretek, says in Covid-hit 2020, India has seen a 4000% spike in phishing emails and a 400% uptake in the number of policy violations that have grown over 400% as per the latest statistics.

Besides the threat to crucial data, the cost suffered by companies is phenomenal. According to a report by IBM’s ‘Cost of a Data Breach Report 2020’ report, Indian companies witnessed an average $2 Mn total cost of data breach in 2020, this is an increase of 9.4% from 2019.

Another survey by Barracuda Networks revealed that 66% of Indian organisations have had at least one data breach or cybersecurity incident since shifting to a remote working model during the pandemic.

More recently personal data of 2.8 Lakh WhiteHat Jr students and teachers were exposed, where crucial details of minors have been made available on the dark web. Another major breach that took place this week and exclusively reported by Inc42 was when data of 1.4 Mn job seekers was leaked when jobs portal IIMjobs was hacked.

Vineet Kumar, the founder of Cyber Peace Foundation (CPF), a think tank of cybersecurity and policy experts, said that with the increased digitisation of companies and their processes, data has become the new oil.

“You get good money when you sell users data on the dark web. Hackers discovering vulnerabilities and using SQL injections to pull entire databases remains a common practice for hacking,” Kumar told Inc42.

Speaking to Inc42, Pankit Desai, cofounder and CEO, Sequretek says, “Originally only a limited set of systems were being exposed, now with WFH all systems have to be exposed to the internet as all your processes are enabled remotely. WFH also creates an additional challenge where ‘personal assets are being used for professional purposes’ and ‘professional assets are being used for personal purposes.”

Malwares like SpyMax, Blackwater are being used as a combination of phishing mails and poorly secured home computers to harvest credentials. These credentials are then used for carrying out attacks. The number of attacks with harvested credentials is already up 30%, the company revealed.

Government data shows that in 2019 alone, India witnessed 3.94 lakh instances of cybersecurity breaches. In terms of hacking of state and central government websites, Indian Computer Emergency Response Team (CERT-In) data shows that a total of 336 websites belonging to central ministries, departments, and state governments were hacked between 2017 and 2019.

“India also lacks a cohesive nation-wide cyber-strategy, policies, and procedures. Regulations around data privacy, protection, and penalty should be enacted and enforced as these measures will help businesses evaluate their cybersecurity posture and seek ways to improve. Currently, incident reporting is not mandatory. By making it compulsory, there will be a body of research data that can provide insights on threats to India and inform the government on strategies it can undertake to strengthen the nation’s cyber posture,” said Kumar Ritesh, founder and CEO, Cyfirma.

The Internet Crime Report for 2019, released by the USA’s Internet Crime Complaint Centre of the Federal Bureau of Investigation (FBI), has revealed that India stands third in the world among top 20 countries that are victims of internet crimes.

Kumar attributes these numbers to Indian’s lack of basic cyber awareness. However, a poignant point is also the lack of a robust cybersecurity policy in India.  Though the issue was touched upon by Prime Minister Narendra Modi during his Independence Day speech on Aug 15, 2020, not much movement has happened on that front.

“Cybersecurity is a very important aspect, which cannot be ignored. The government is alert on this and is working on a new, robust policy,” Modi said.

The PM’s announcement was made in the backdrop of the government’s initiative to connect 1.5 lakh gram panchayats through an optical fiber network, thereby increasing the country’s internet connectivity.

With India pipped to take on the world with its IT prowess and increased digital integration the need for a robust policy is now more than ever.