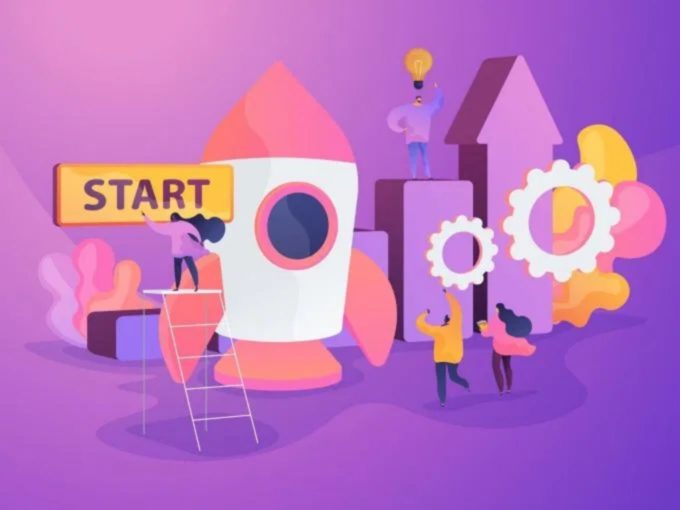 The Startup India programme has been called one of the biggest success stories of the Indian government in the past five years. Under this programme, government registered startups receive numerous benefits such as tax exemptions, funding opportunities, etc. So far the government has recognised around 28K startups, commerce minister Piyush Goyal revealed on Thursday (February 6).

In response to a question in Rajya Sabha, commerce minister Piyush Goyal said that the department for the promotion of industry and internal trade (DPIIT) has recognised 27,916 startups, as on February 1, 2020. Out of the total 27,916 startups, 800 of them belong to Rajasthan, Goyal added.

Launched in 2016, the Startup India programme has been credited as one of the major factors which have fuelled the country’s startup ecosystem. Under Startup India, the government has also set up an INR 10K Cr Funds Of Funds to invest in startups. The corpus is currently managed by the Small Industries Development Bank of India (SIDBI).

The government had decided to invest in using this corpus by 2025. However, Deepak Bagla, managing director and CEO of Invest India, had recently said that it’ll be utilised much before the deadline. “While India has around 25K registered startups, the fund is looking to help around 50K startups, which are there in the Indian startup ecosystem,” he added.

Out of this 10K Cr corpus, the government has so far invested INR 2,669.83 Cr in 279 startups, Goyal had revealed during the recently concluded winter session of Lok Sabha. The government has also stated that 10% of this total corpus has been reserved for women entrepreneurs.

Besides all these policies in place, the government is now looking to receive suggestions from the DPIIT on how startups can be given further support. These suggestions include providing tax incentives to incubators registered under the Atal Innovation Mission (AIM), goods and service tax (GST) advantages, employee stock ownership plans (ESOPs) tax benefits, among others.

Recently, Prime Minister Narendra Modi had said that he believes that the Indian startup ecosystem will help India achieve the $5 Tn target for the economy set by the government. “Your innovation, aspiration and application of technology will fuel this dream of $5 Tn economies. It has become the bedrock of India’s big leap into the most competitive economy,” he added while highlighting that India is one of the top three startup ecosystems in the world.