Close to 70% of the respondents feel that PSBLoansIn59Minutes is helpful

40% feel that Aadhaar-PAN interchangeability will impact them negatively 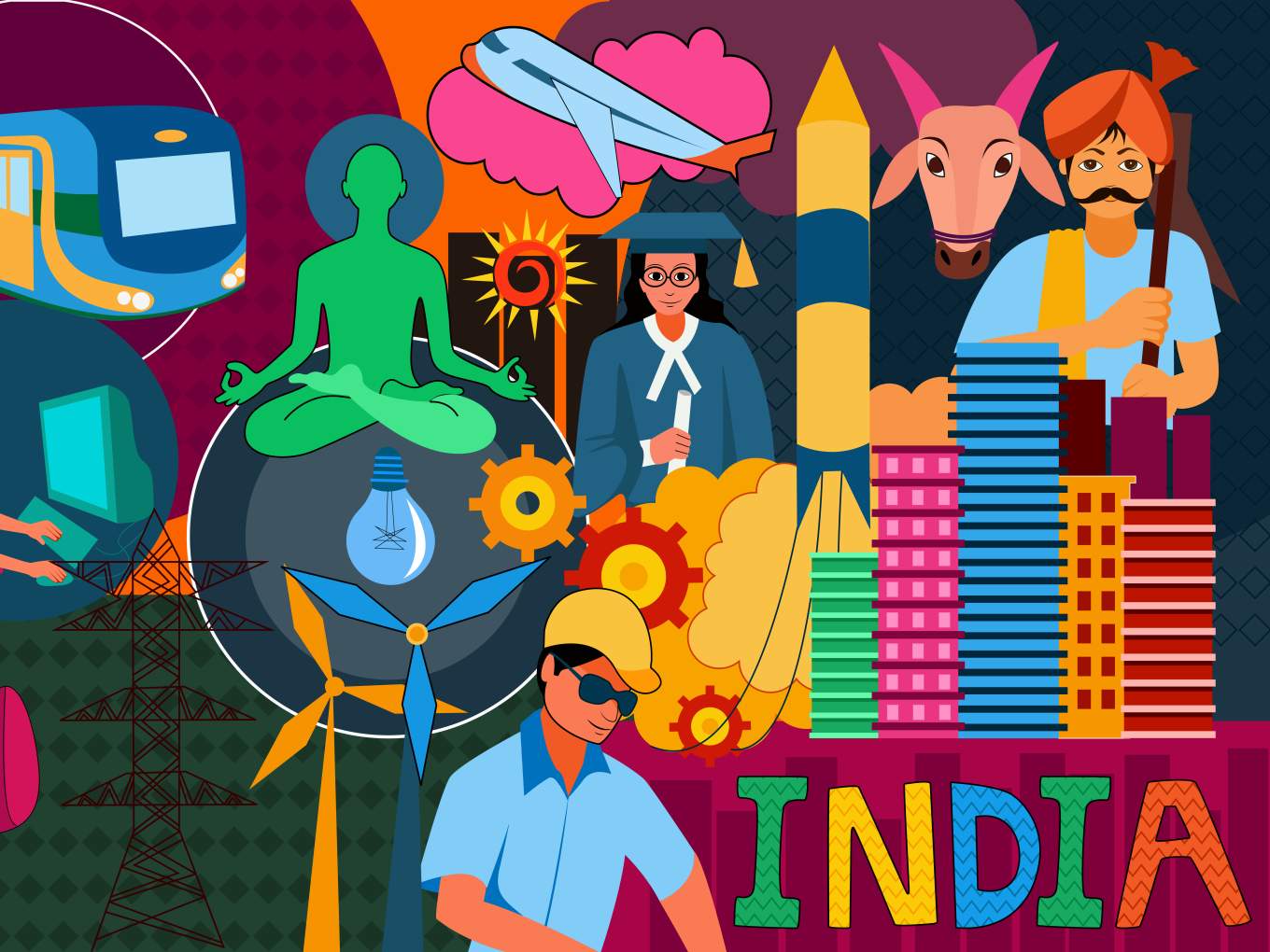 Union finance minister Nirmala Sitharaman had introduced Union Budget 2019 on July 5, 2019 and announced multiple benefits to ease credit access for micro, small and medium enterprises (MSMEs). While a lot of issues surrounding MSME sector were addressed in the new Union Budget, the existing structural problems of India’s business environment such as heavy tax compliance load and expensive credit cannot be wished away.

The budget was seen as a good starting point, however, a survey by Namaste Credit has revealed that only 53% of MSMEs believe that the Union Budget 2019 will positively impact MSMEs in the next one year. Further, 26% of them feel the budget may not have any impact on MSMEs.

The survey was taken of 7000 loan professionals and SME influencer community comprising of Chartered Accountants, loan agents, financial planners, across major cities in India. Founded in 2014 by Gaurav Anand, Lucas Bianchi and Krishnan Parameswaran, Namaste Credit is an online platform that works on improving the entire loan process from application to underwriting for SMEs.

Here’s a brief of the announcements for the MSME sector during the Union Budget 2019:

The survey further said that 54% of the respondents feel that the budget is going to impact their (the loan professionals) business in the next year positively.

Here are other interesting assessments of the survey:

“While the Union Budget 2019 is an overall pro-MSME budget, it is interesting to note that it has left the MSME wanting for more. It is noteworthy that digital initiatives to facilitate MSME lending are well received. It is also an indication that the government could put more emphasis on spreading awareness about such schemes and probably launch more such initiatives to help the MSME sector,” said Gaurav Anand, co-founder and director of Namaste Credit.