2019 For Uber In India: Bengaluru’s Love For UberPOOL And More 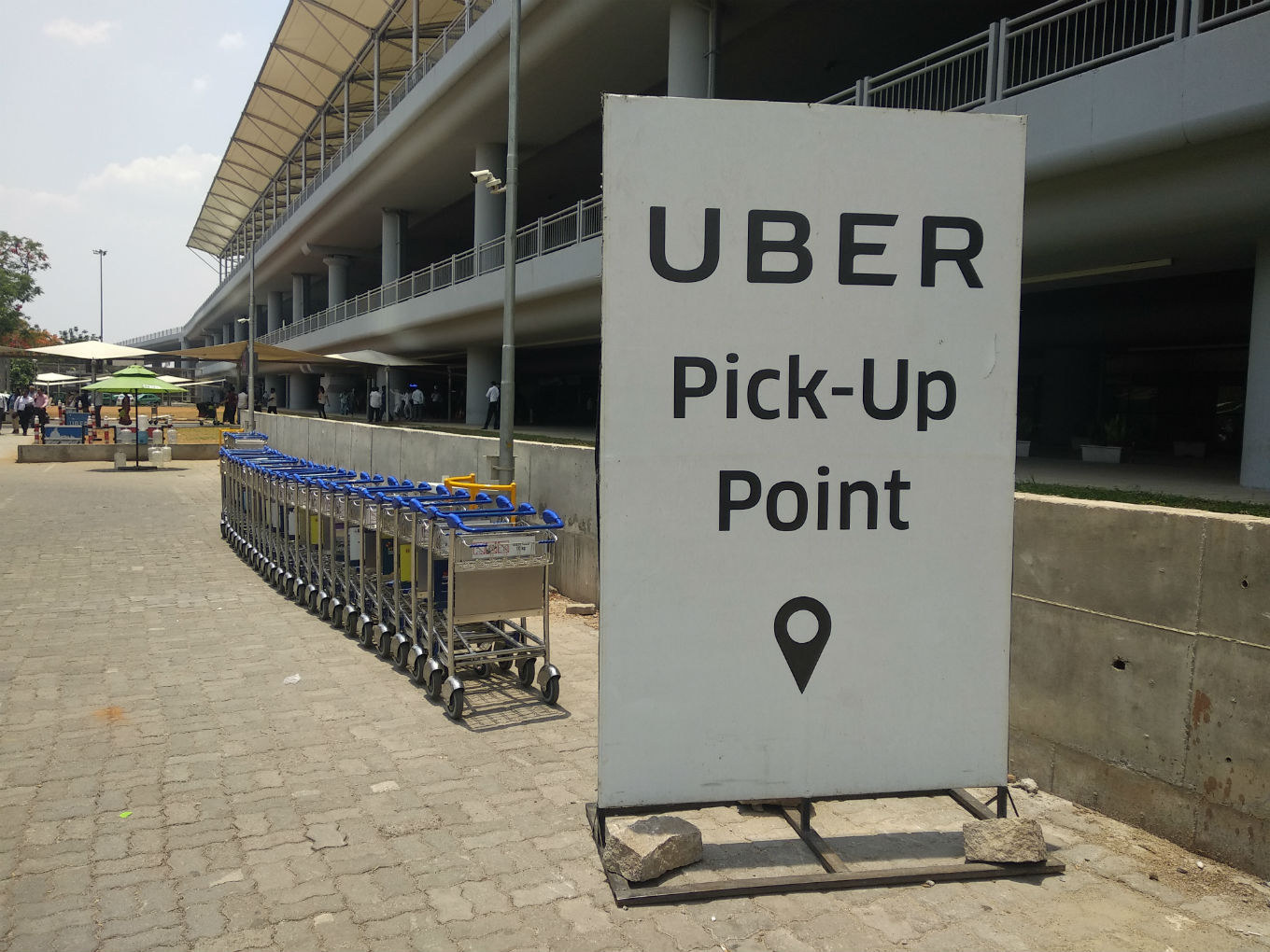 Holi was the favourite festive season for Indians to use Uber

Uber is planning to make India central to its engineering plans

New York Stock Exchange-listed cab-hailing unicorn Uber had a haphazard year with a fledgeling public listing and revoking of licenses in London and now Columbia. At the same time, the company’s food delivery product, UberEats, was seeing tough times in India.

However, the company remains “deeply committed to India”. During a recent India visit, Uber CEO Dara Khosrowshahi talked a lot about the new vision for Uber and is how it is looking to bundle UberEats, cargo, carpooling, ride-hailing and public transit into one app.

Khosrowshahi reiterated the token line about how India is an important market for the company and among its top 10 markets. The CEO, thanking a generation of demanding consumers, called the country an innovation gateway to the developing world.

“They want great prices and wants great service as well. So today the idea is to build in India and then export all around the world with local talent and with partnerships with public services as well,” Khosrowshahi added.

Looks like these demanding customers are mostly spread across major metros in the country. In an analysis about “How India Moved in 2019: A Year in Review”, Uber showed that the cities with the highest number of Uber trips were Delhi NCR, Bengaluru, Hyderabad, Kolkata, and Mumbai. The cities were also the leaders in hosting international Uber users travelling to India.

The company also found that:

Prabhjeet Singh, head of cities, India and South Asia, Uber said, “We’re excited about showcasing how India ‘Ubered’ in 2019. It is humbling to see that our vision of a multimodal mobility solution is fitting so well in the everyday life of Indian riders, and that they are taking to our many convenient, reliable and affordable offerings.”

At present, Uber is planning to make India central to its engineering plans to attract more investment in the country. In India, the company employs around 2,600 people or around 10% of its global strength, and with the new hiring, the India operations will have over 3,600 employees.

However, in October 2019, Uber had laid off around 350 employees in a global downsizing, which impacted over 30 employees in India. Uber had announced that it would move its entire India Business, cab-hailing and food delivery, among others, under one holding, Uber India Systems.