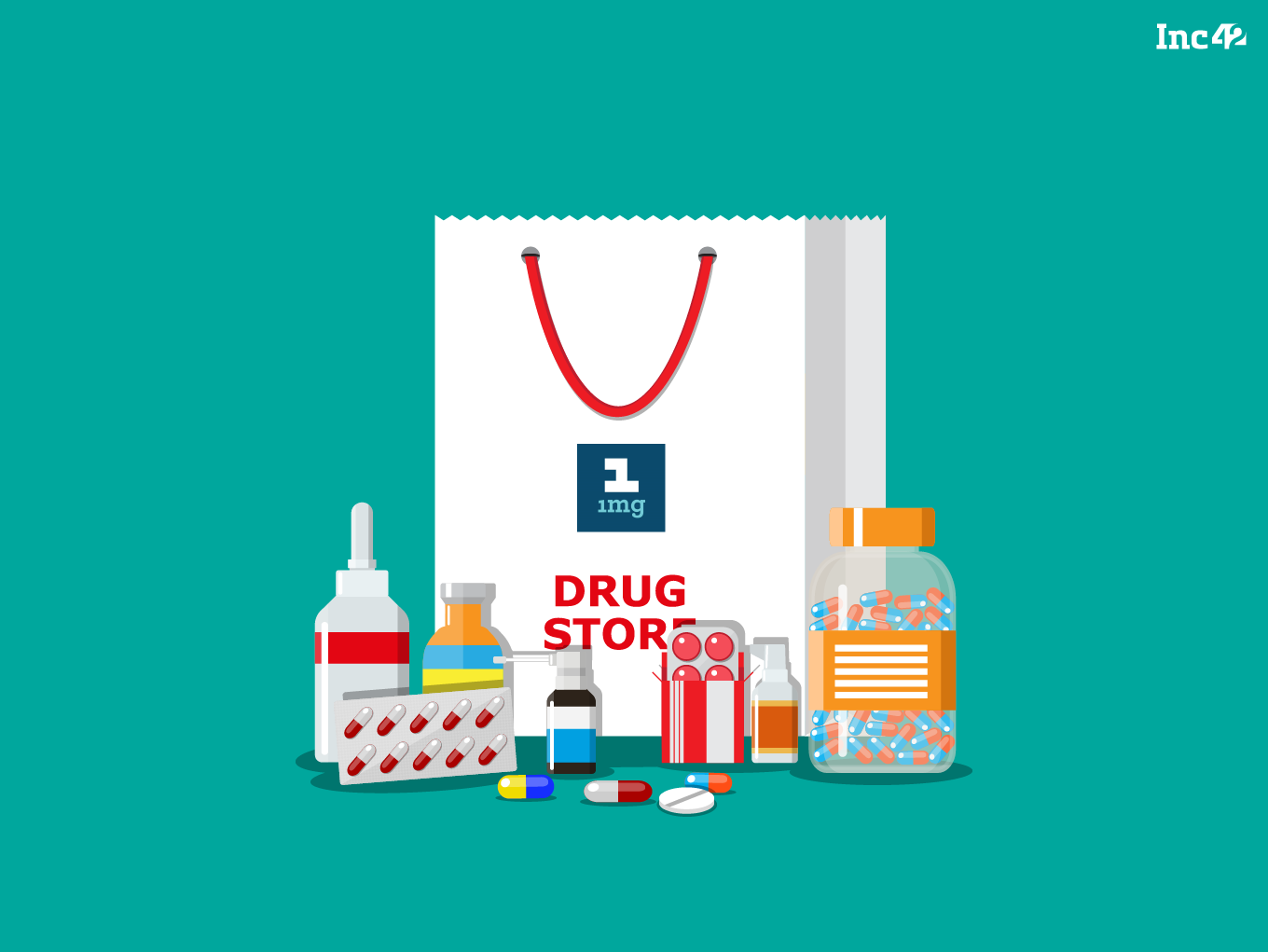 1mg Technologies, an epharma company, recently released its financials for FY 2017-18. According to the documents, sourced from Tofler, the company reported its revenues for the period ending March 31, 2018, as INR 39.8 Cr ($5.4 Mn), a 223% jump from the last financial year.

However, the increase in absolute expenses in the last fiscal was much more than the increase in revenues. The company’s total expenses for the fiscal were reported as INR 128 Cr ($17.4 Mn). The increase in expenses was significantly contributed by advertising expenses, which doubled from INR 22 Cr ($2.9 Mn) in the previous fiscal to INR 48 Cr ($6.5 Mn) this financial year.

The increased expenses also had an impact on the company’s growth rate for FY18. As Inc42 reported earlier as part of a June 2018 analysis in its What The Financials series, 1mg reported a growth rate of 263% on the basis of its total income, which has now dropped to 223% in FY18.

1mg’s major competitors are other epharma players such as Healthkart, PharmEasy, and NetMeds, among others. As noted by Inc42 in the FY17 analysis, 1mg has been growing at a fast pace, but with a significantly higher cost as compared to its peers. Startups like Netmeds are gaining an edge here with inhouse warehousing and freight facilities, thereby helping push down the logistics expenses.

The Indian healthcare market is further expected to reach $372 Bn by 2022, from according to a September 2018 IBEF report. Recently, the government also released final guidelines for epharma companies, in line with the draft Personal Data Protection Bill and DISHA Guidelines

An email sent to 1mg did not elicit any response till the time of publication.