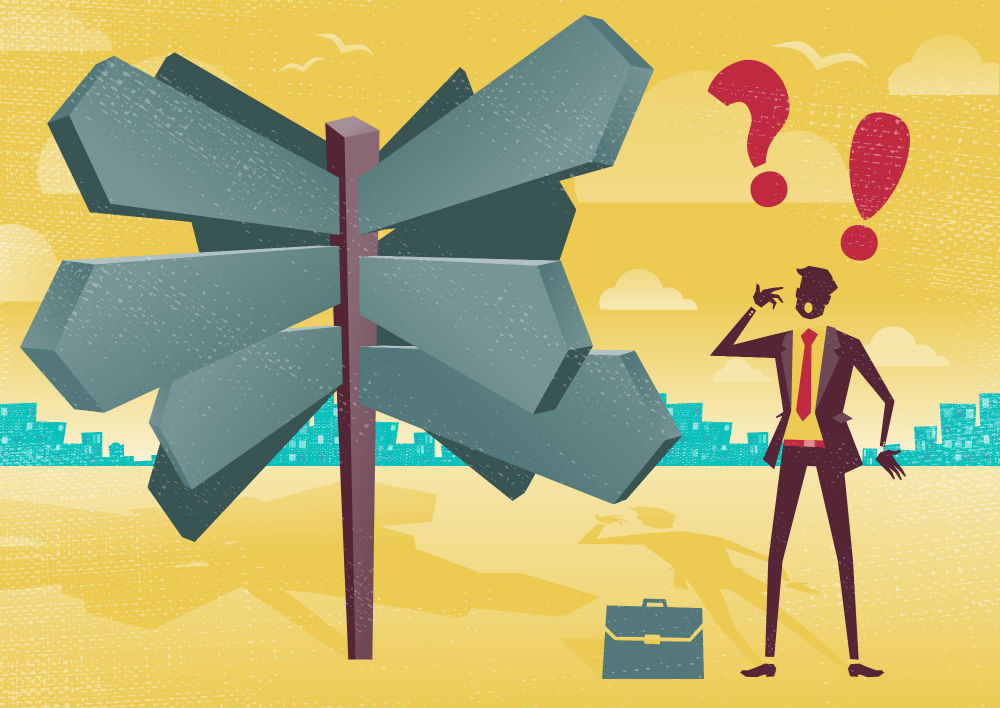 I was reading a story last week from a young entrepreneur that had just experienced his first failed venture. It was more of a post-mortem, a look back at some of the hard lessons he had learned along the way.

As I’ve said before, every entrepreneur has failures. It’s part of growing. It’s my opinion that if you’re not failing, it’s likely you’re not taking enough risk.

It occurred to me though, maybe it would be helpful to arm first-time entrepreneurs with some rarely-discussed truths. Things that most people won’t tell you because they’re trying to be supportive and “nice”.

The truth is, as much as it hurts sometimes, entrepreneurs need straight advice. Here are some hard truths:

What hard lessons have you learned?