Even when Steve Jobs failed at something, he succeeded, said Gates 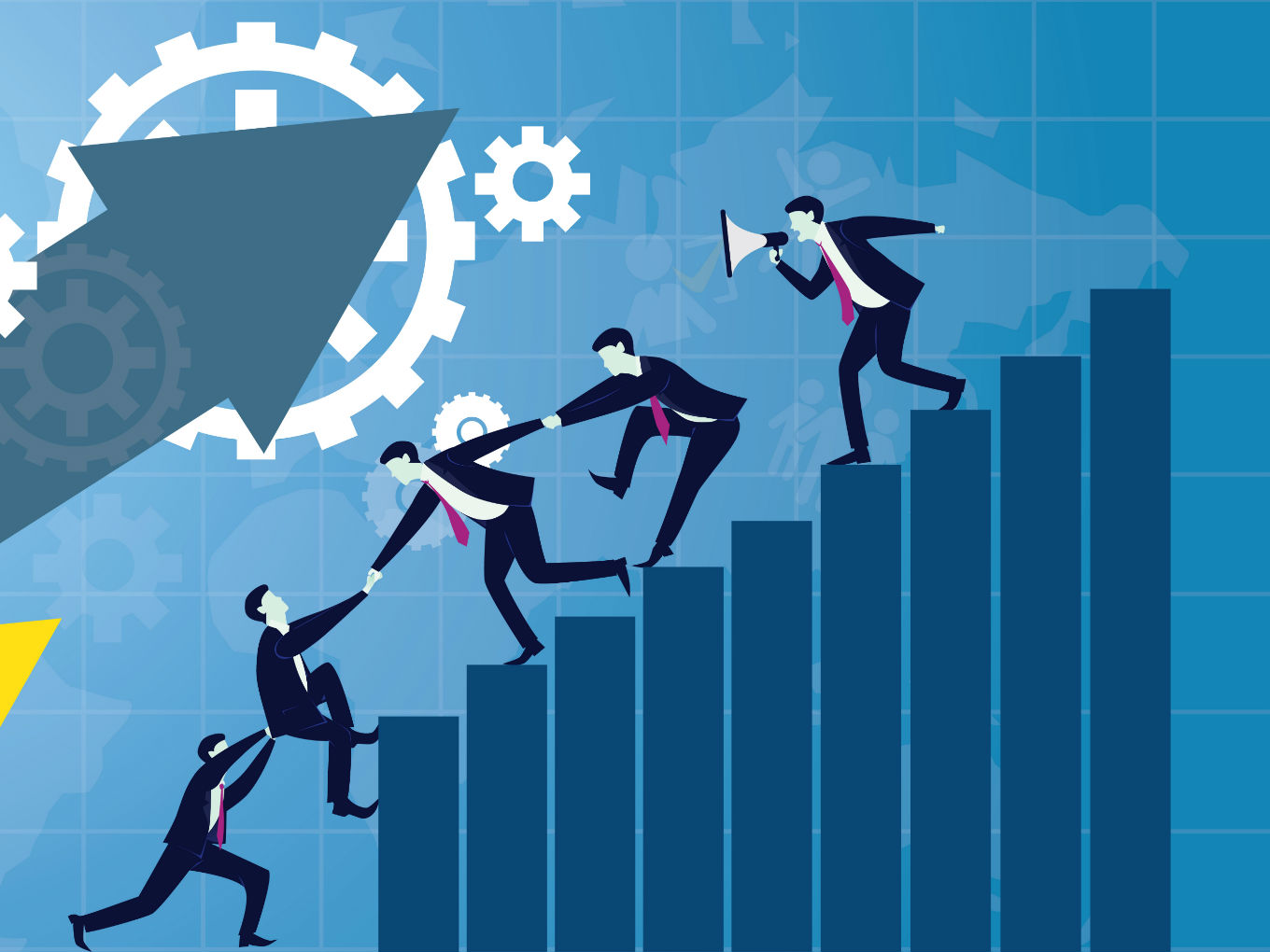 In a special segment on leadership to be broadcast this Sunday on CNN, Gates spoke about his one-time competitor and collaborator Jobs, the Apple Inc cofounder and CEO who passed away from pancreatic cancer in 2011. With regard to Jobs’ casting of spells, the world’s second-richest man quipped that as a “minor wizard” himself, he was immune. “I was like a minor wizard because he would be casting spells, and I
would see people mesmerized, but because I’m a minor wizard, the spells don’t work on me,” said Gates.

Apple’s Steve Jobs, according to billionaire Bill Gates, was unique in his ability to pick up a company that was “on a path to die” and turn it into a valuable business. He lightly attributed this to Job’s ability to cast “spells”.

He mentioned that he was yet to meet anyone who could rival Jobs “in terms of picking talent, hyper-motivating that talent, and having a sense of design of, ‘Oh, this is good. This is not good’”. He further said that even when Jobs failed at something, he succeeded.

Citing the introduction of the NeXT computer in 1988, Gates said that it was a computer that “completely failed, it was such nonsense, and yet he mesmerized those people.” NeXT was acquired by Apple in 1996, three years after it stopped manufacturing hardware.

With reference to his own leadership at Microsoft in the 1970s and the culture he created, Gates said that the company back then was “a self-selected set of people who were mostly males”, and admitted that they all tended to be “pretty tough” on each other and that it occasionally went “too far”.

Today, as a philanthropist with a fortune estimated by Bloomberg Billionaires Index to be $107  Bn, Gates acknowledges that he is more easy-going about work in general. At the same time he admits to a habit of micromanaging at the Bill & Melinda Gates Foundation, the philanthropic body he established with his wife Melinda in 2000.

The foundation focuses on enhancing healthcare and eradicating extreme poverty worldwide. “I’m still clear about, ‘Hey, that toilet design’s too expensive. It’s a dead end. We’re not going to put more money into that” he said.