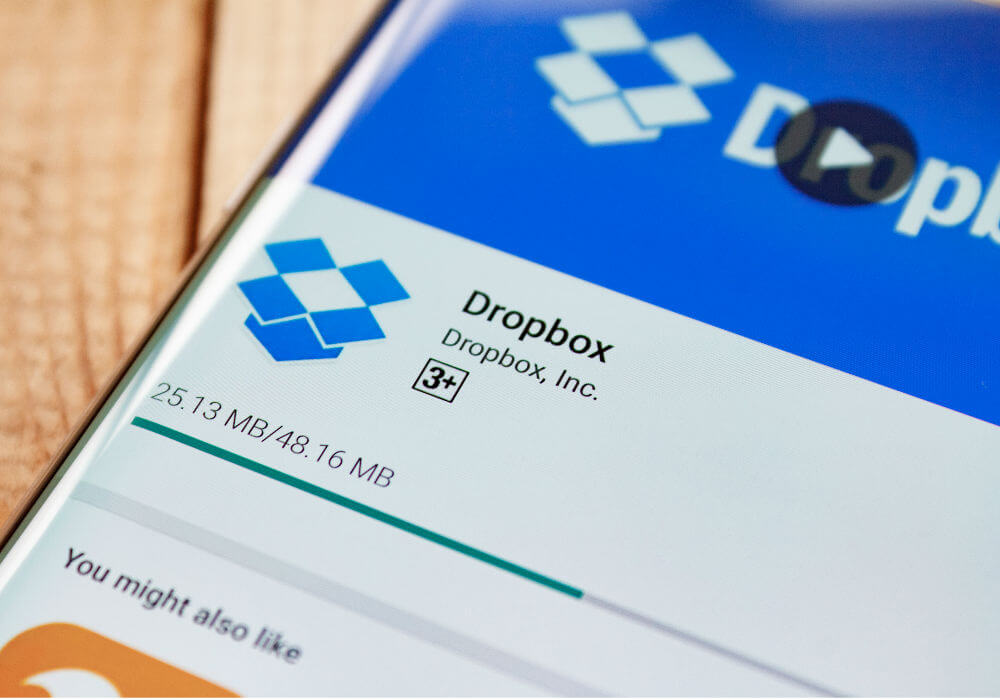 “I wrote DropBox their first investment check on June 26, 2007. Little did I know back then what a momentous cheque this one would be: that 11 years later, Dropbox would be the first Y Combinator company to go public.”

Jessica Livingston, the founding partner of the Seed stage venture firm Y Combinator, shared these lines in a recent blog post, describing her enthusiasm as DropBox recently went public, hitting a market valuation of $12 Bn, with 40% jump in its share value.

For DropBox founders, Drew Houston and Arash Ferdowsi, who started in 2007 with two cheques totalling to $15K from the investor community, the success is definitely well earned.

The year 2000 was an era when file storage and syncing was certainly a pain. But DropBox founders were determined to build a better product than the existing services including Carbonite Mozy, FolderShare, and Box.Net.

However, while the initial software demo was impressive, it couldn’t lead to investment cheques for the DropBox duo, as the investor fraternity considered space ‘too crowded’. Nevertheless, it was August 16, 2007, when DropBox finally raised its Seed investment from Sequoia Capital and shifted its headquarters to San Francisco.

Later in 2012, Megaupload, one of the first movers in the file storage and sharing space (launched in 2005), also shut down in 2012 over copyright infringement issues.

This opened up doors of opportunities for the DropBox founders.

Although Megaupload relaunched after a year as ‘Mega’,  by that time, DropBox’s popularity had already surpassed Megaupload owing to its encrypted data methodology and easy UI/UX experience. the software offers to even the tech neophytes.

Since then, DropBox has made a 360 degree shift to the initial product offering turning it from an MVP version to a much-needed drive-sharing tool for 500 Mn users worldwide. It today is one of the largest cloud service providers, offering users an ease of accessing their data on any device, anytime.

It presently competes with giants like Google, Apple, Amazon, and Microsoft amongst others and is looking to expand into business software and is targeting larger enterprises, as per media reports.

But Houston remains undeterred by the rising competition. As he shared in a CNBC interview recently, “We’ve always lived in a competitive environment and importantly, all our growth has happened in that environment. We don’t see Amazon in our space. You know, things can change. We don’t count anyone out.”

As DropBox begins another journey on Nasdaq raising a $756 Mn IPO, there’s a lot to be learned from the 13-year-old pitch deck that Drew and Arash utilised in 2007 to gain their Seed stage funding from Sequoia Capital.

You can read Dropbox’s pitch deck in its entirety here: