Zomato is pitching home delivery of alcohol to liquor body

RIL in advance talks to acquire a majority stake in Netmeds 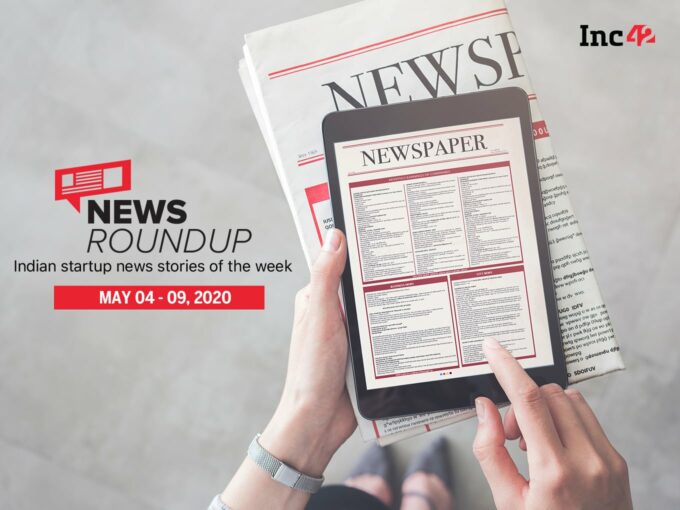 The week began with the lockdown ending for many Indians that are living in green zones, but with the biggest cities still in red zones, there is still a long way to go. Besides this, the number of cases has also surged to over 60K this week. Considering that the number will rise as the rate of testing increases, more solutions will be needed to increase the capacity for testing.

In a meeting with stakeholders, Prime Minister Narendra Modi appreciated the role of startups in fighting the pandemic when it comes to vaccines, testing kits and safety equipment. Further, he asked the authorities to organise a hackathon to link computer science for synthesis and testing in the laboratory, where the selected candidates can then be taken up by the startups for further development and scaling up of production.

NITI Aayog CEO Amitabh Kant-led empowered group 6 (EG 6) has collaborated with startups and entrepreneurs from across the world to leverage their innovations and low-cost technologies to tackle Covid-19. Besides this, NITI Aayog also elaborated on the initiative taken by the eight startups it has invited to be part of the empowered group 6. Some of the startups include AgVa, Biodesign Innovation Lab, Qure.ai and others.

With India having over 500 Mn active internet users, according to Internet and Mobile Association of India (IAMAI) report ‘Digital in India’, around 30 Mn new internet users came from rural India (between March 2019 and November 2019). Startups are bringing these new internet users into the healthcare fold through telemedicine, which has been added as part of the Aarogya Setu app.

Zomato Aims To Deliver Alcohol To Your Doorstep

As revenue from food delivery remains low due to Covid-19 lockdown, foodtech unicorn Zomato is now looking at delivering liquor to consolidate its position in the hyperlocal delivery space. This development comes after it had recently ventured into grocery delivery.

Mohit Gupta, CEO for food delivery at Zomato wrote in a business proposal to the International Spirits and Wines Association of India (ASWAI) stating that technology-enabled home delivery based solutions can promote responsible consumption of alcohol. Further, he stated that Zomato would target areas that are relatively less affected by Covid-19.

Swiggy Sets Up Its New Engineering Team In Chennai

In a bid to ramp up the technology infrastructure, food delivery major recently set up a new engineering team in Chennai. Swiggy said that it wants to leverage artificial intelligence (AI) and machine learning technology to build long term capabilities and highly scalable systems. The ten-member team will operate as a separate entity within Swiggy and will be led by Pradnya Karbhari, who joined the firm as vice president of engineering. She is a former Google staff engineer, with a PhD from Georgia Tech.

Bengaluru-based mobile advertising and marketing startup InMobi’s personalised lock screen content platform Glance recently announced that it has over 100 Mn daily active users. Naveen Tiwari, founder and CEO at InMobi on his Twitter post said that it has been 21 months since the launch of the platform, and claims to be the only Indian consumer platform to have made it to the 100 Mn DAU club. 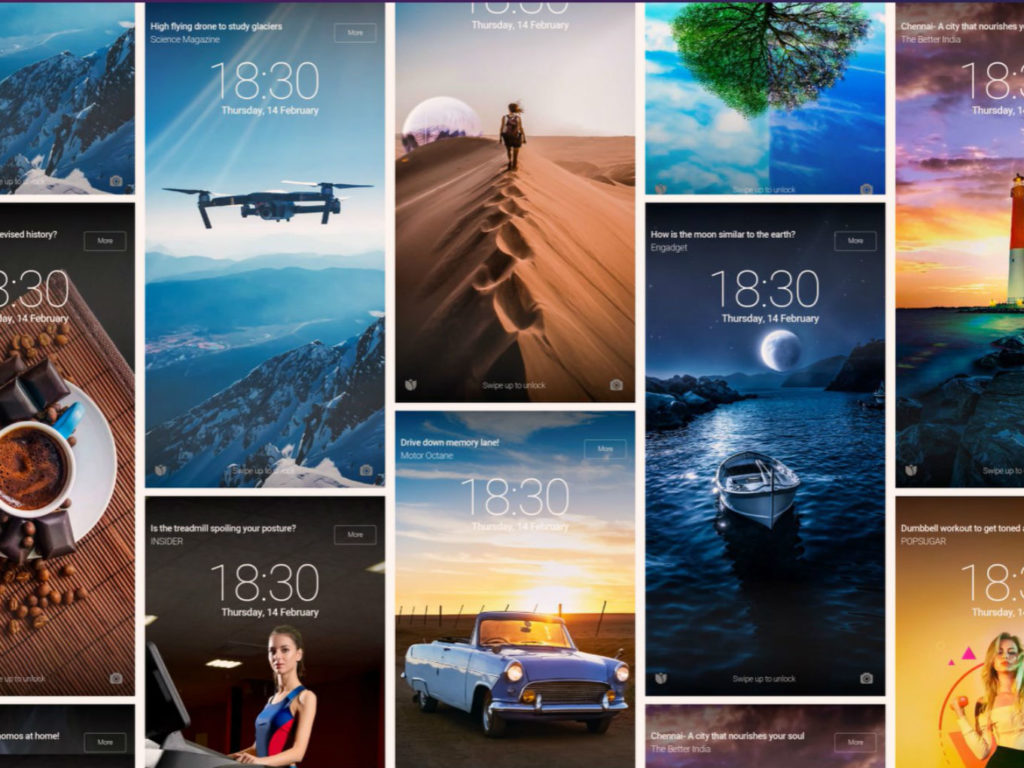 Paytm Payments Bank recently crossed over INR 600 Cr in fixed deposit (FD) accounts, which were held in partnership with Induslnd Bank. In a press statement, the payments bank said that a sizable number of customers are moving their savings into fixed deposits during the ongoing lockdown. Further, it claimed that it allows customers to earn up to 7% interest on their fixed deposits. At the same time, customers can redeem the partial or complete amount from the fixed deposit at any time, free of charge.

Mukesh Ambani-led Reliance Jio is in talks with the National Payments Corporation of India (NPCI) to integrate unified payments interface (UPI) on its feature phones to boost India’s digital payments ecosystem in Tier 2, 3 and 4 cities. According to media sources, the team is working on the NPCI library separately as it uses a different operating system, which has limited non-Jio apps.

Aadhaar-enabled payment system (AePS) witnessed 11.3 Mn in transactions, from 6 Mn in March 2020, during the lockdown even as digital payments dropped significantly. This is mainly due to the government using AePS to transfer funds of various welfare and benefit schemes. The finance ministry, in a tweet, said that the government disbursed INR 16,101 Cr worth funds in around 43 Cr transactions. 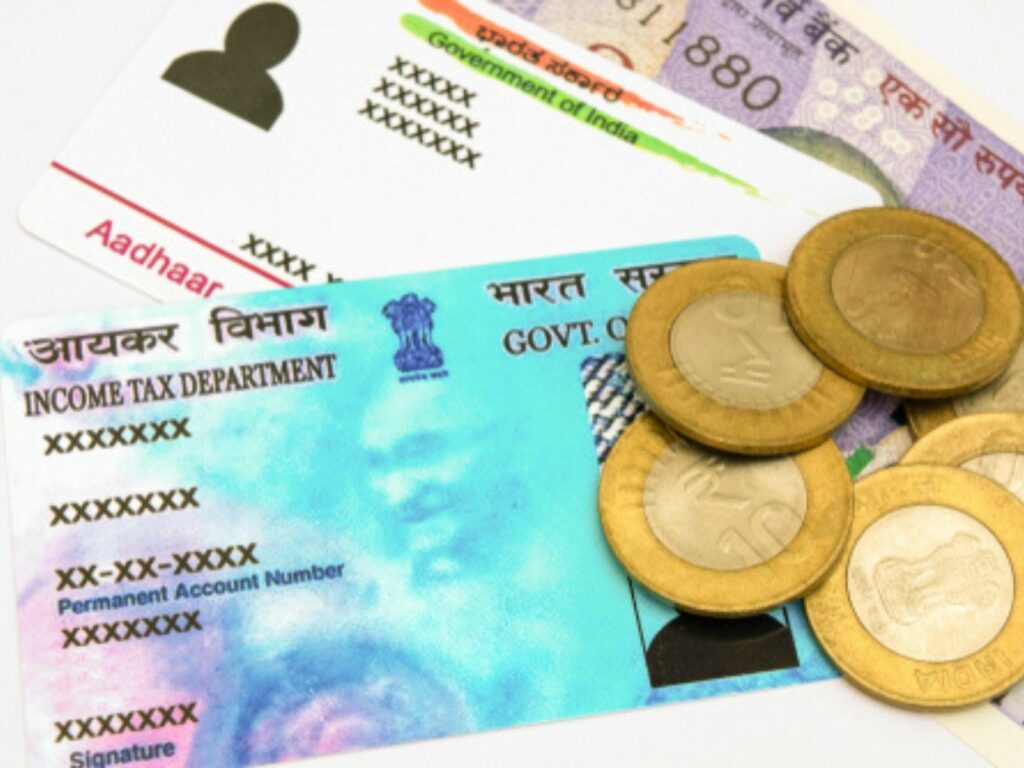 In an attempt to cut its debt, Kishore Biyani-led Future Group is in talks with ecommerce giant Amazon to sell a significant chunk of its retail business. According to media sources, the company is also considering to demerge the food business into an independent entity. If this happens, Future Retail would be able to attract more investment from Amazon as the Indian foreign direct investment (FDI) allows 100% overseas capital in retail entities that only deal in locally sourced and packaged food.

WTO To Roll Out Ecommerce Solutions

The World Trade Organisation (WTO) is planning to roll out practical ecommerce solutions that allow fast and secure cross-border movements of goods and services. The trade body believes that such initiatives will help in economic recovery and job creation in developing countries such as India, Africa, Southeast Asia and others.

After music and video, Amazon has now entered gaming, and its Prime subscribers in India can now access mobile games. With this, users will get games, free in-game content such as collectable characters, upgrades, in-game currency and Prime-only tournaments across mobile games. Few of the games include Mobile Legends: Bang Bang and popular Indian games like World Cricket Championship, stadium unlock for the World Cricket Championship 2, in-app tokens for Mafia City and more. 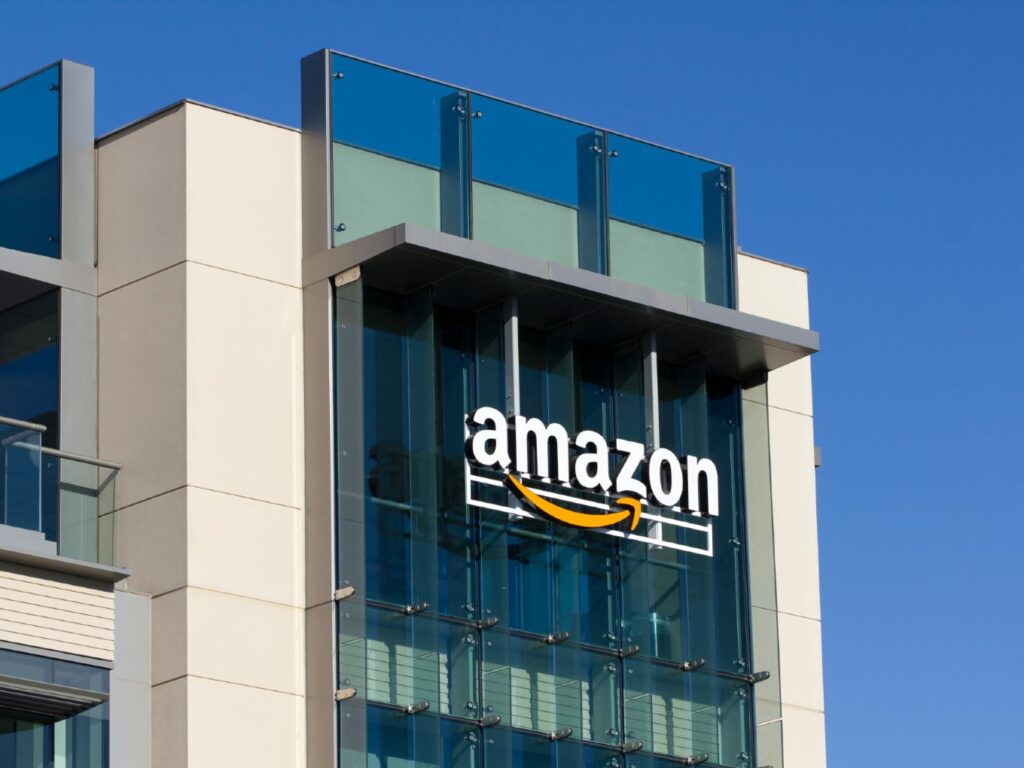 After Indian startups, investors such as SoftBank, Warburg Pincus, Sequoia Capital, Carlyle Group and others are seeking clarity from the government on the new FDI rules around investments from entities or beneficiaries based in China. The global investors had also held a meeting with the union commerce minister Piyush Goyal last week.

Ecommerce companies, tech giants and digital service providers like Airbnb, Booking.com, Agoda, Zoom, GoDaddy, Tencent, Expedia, Google, Facebook, and Netflix among others, based outside India, but with a presence in the domestic market, have reached out to the Central Board of Direct Taxes (CBDT) with their suggestions regarding the equalisation levy imposed on them by the Indian government. The companies are seeking clarity on whether the digital tax covers software subscriptions, refund mechanisms for the equalisation levy, credit claims and more. 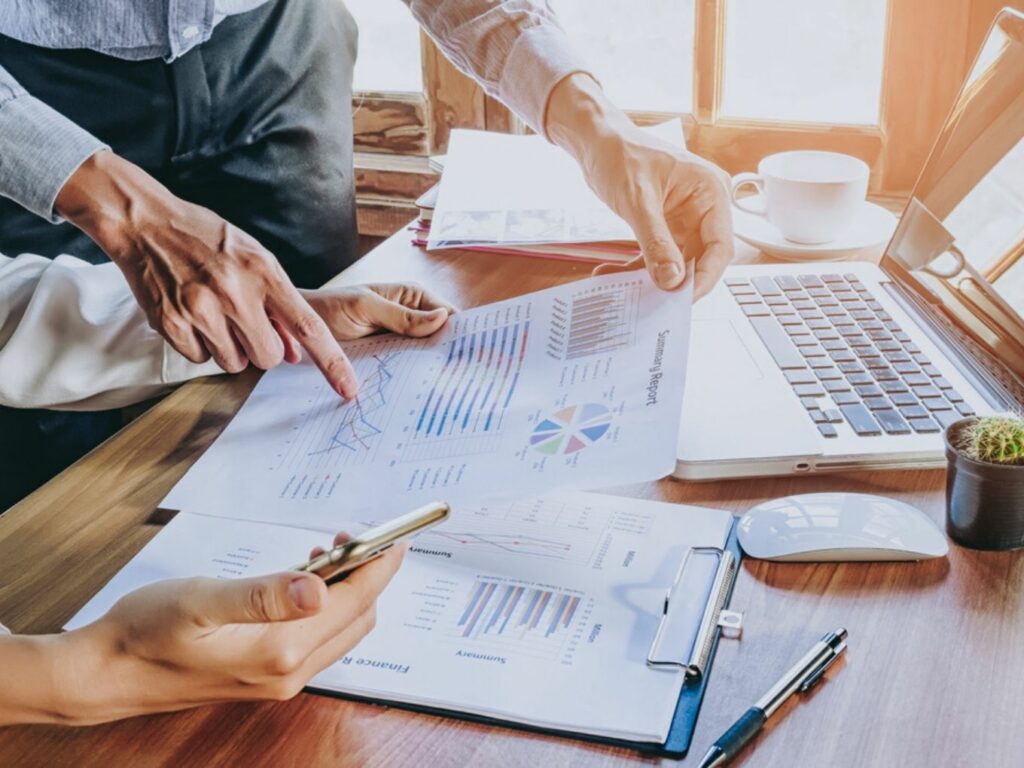