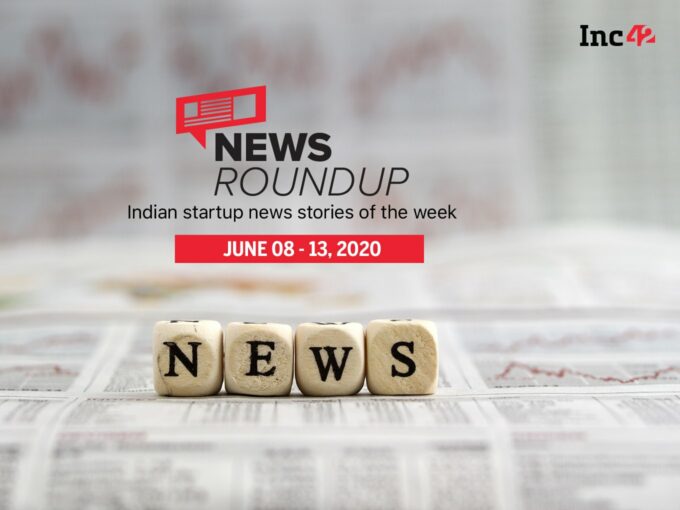 In times of volatility caused by the Covid-19 pandemic, Kris Gopalakrishnan, cofounder of Infosys Ltd and the chairman of Axilor Ventures said that startups need to realign their business, stay relevant and look at the new opportunities that are being created during the crisis so that they can emerge stronger.

Further, emphasising on the pre-Covid times, he said that India already had 36-37 unicorns due to which it was attracting investments. “In the coming years, the country will witness a spur of investments, where we will have a large number of unicorn startups,” added Gopalakrishnan, citing the recent reports of global tech giants looking to invest in the telecom sector.

Commenting on the post-lockdown world, Anand Mahindra, chairman of Mahindra Group recently said that businesses need to adopt a startup mindset, adhere to a lean approach, create ‘feedback loops’ that constantly test product/market assumptions, and share newer ideas and data across the company at warp speed.

Clearing the air on the relief fund package, the finance minister Nirmala Sitharaman clarified that the Covid-19 credit facility will cover all businesses and will not be limited to micro, small and medium enterprises (MSMEs). This announcement comes after the central government had approved the emergency credit line guarantee scheme (ECLGS) for MSMEs and Micro Units Development and Refinance Agency (MUDRA) borrowers, on May 21, 2020.

Further, the government’s much-coveted Aarogya Setu app has found itself in another spot. Mumbai police found a fake Aarogya Setu app which was being used by Pakistan’s Inter-Services Intelligence (ISI) to spy on Indians, particularly targeting the bureaucrats and defence personnel. Yashasvi Yadav, IG cyber department, Maharashtra Police said that the department has come across potentially very dangerous malware, through which sensitive data can be stolen.

The driver-partners and delivery executives of Ola, Uber, Swiggy, Zomato, Rapido and Dunzo are concerned about their safety and have started protesting related to the lack of support for hygiene and sanitation. Roughly, around 22K workers from Hyderabad, 17K from Karnataka and 4K from Kolkata, participated in a nationwide protest.

The Indian Federation of App-Based Transport Workers (IFAT) said that these drivers and delivery executives are conducting peaceful and silent protests in different parts of the country. The worker association demanded app-based companies to enhance the existing measures and provide workers with fresh safety kits and revised pay structure.

Recently, Bengaluru police arrested four drivers working with cab aggregator Ola for allegedly duping the company lakhs of rupees by creating fake rides for a commission. This has raised concerns about the reliability of Ola’s technology measures to prevent such fraud from occurring.

Kuldeep Jain, deputy commissioner of police said that Ola claimed that they were not aware of this cheating, but came to know after the police tweeted on the same. Ola declined to respond to Inc42 queries about the case.

As travel across the country reopens, travel tech companies are restarting their operations across rails, road and domestic air travel services. Sabina Chopra, cofounder and COO, corporate travel and head industry relations at Yatra told Inc42 that since the reopening of domestic flights, their platform has picked up by 30% of pre-Covid levels.

Paytm, on the other hand, claimed that they witnessed over 85 Lakh searches for flight and train tickets with a surge in demand and searches hit a peak of 1.77 Lakh requests per hour during the weekend of May 30 and 31.

Swiggy To Integrate Scootsy Into Its Aggregation Platform

Foodtech Unicorn Swiggy announced that it is planning to merge its premium food delivery service, Scootsy within its mainstream food aggregation platform by the end of this month. Once integrated, Scootsy’s customers in Mumbai will be automatically redirected to a curated section on the Swiggy app. The company had acquired Scootsy in August 2018, which used to offer delivery services to premium brands such as ITC Hotels, Marriott, Hyatt, KA Hospitality and more. 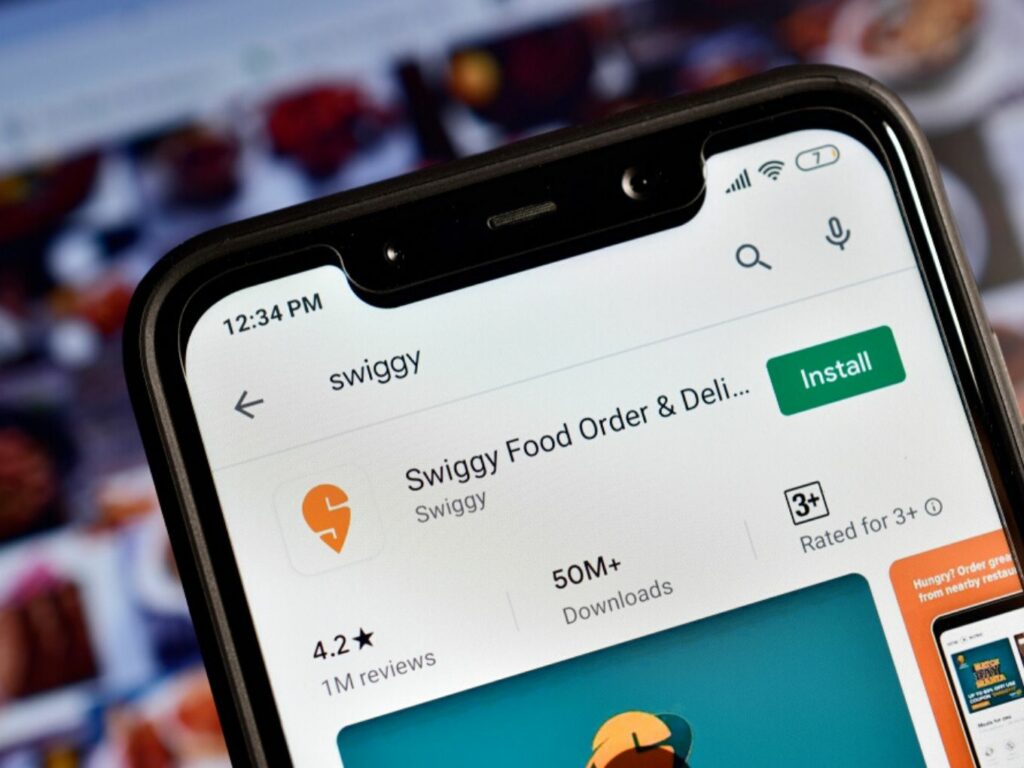 Ahead of WhatsApp Pay launch in India, Facebook’s instant messaging platform goes through the cybersecurity lens, where Whatsapp may have exposed the phone number of around 29K to 3 Lakh users in plain text, accessible to any internet user upon web search. The breach has exposed phone numbers of users from India, UK and several other countries.

Athul Jayaram, a cybersecurity researcher said that the vulnerability is a part of WhatApp’s ‘click to chat’ feature, which allows users to generate a link to their inbox. Further, he said that the instant messaging app does not encrypt the phone numbers highlighting in the link. Once shared, the phone number will be visible in plain text on web-search.

The ministry of corporate affairs (MCA) released Companies (Share Capital and Debenture) Amendment Rules of 2020. In the new amendment, the government has extended stock ownership plans (ESOPs). Accordingly, MCA has notified that startups can offer sweat equity of up to 15% of their paid-up share capital. In addition to this, under the new amendment, startups can now issue ESOPs for up to ten years from their incorporation instead of five years.

The Insurance Regulatory and Development Authority of India (IRDAI) has asked insurance companies to process insurance claims for telemedicine consultations while following the terms and conditions of medical insurance policies. This, in a way, is expected to help the insurance policyholders who had to step out to physically visit the doctor in order to get their claims approved, and also is said to promote the adoption of telemedicine across the country.

But, most importantly, this decision by IRDAI is said to help doctors diagnose patients remotely, thereby maintaining social distance and curb the spread of Covid-19. 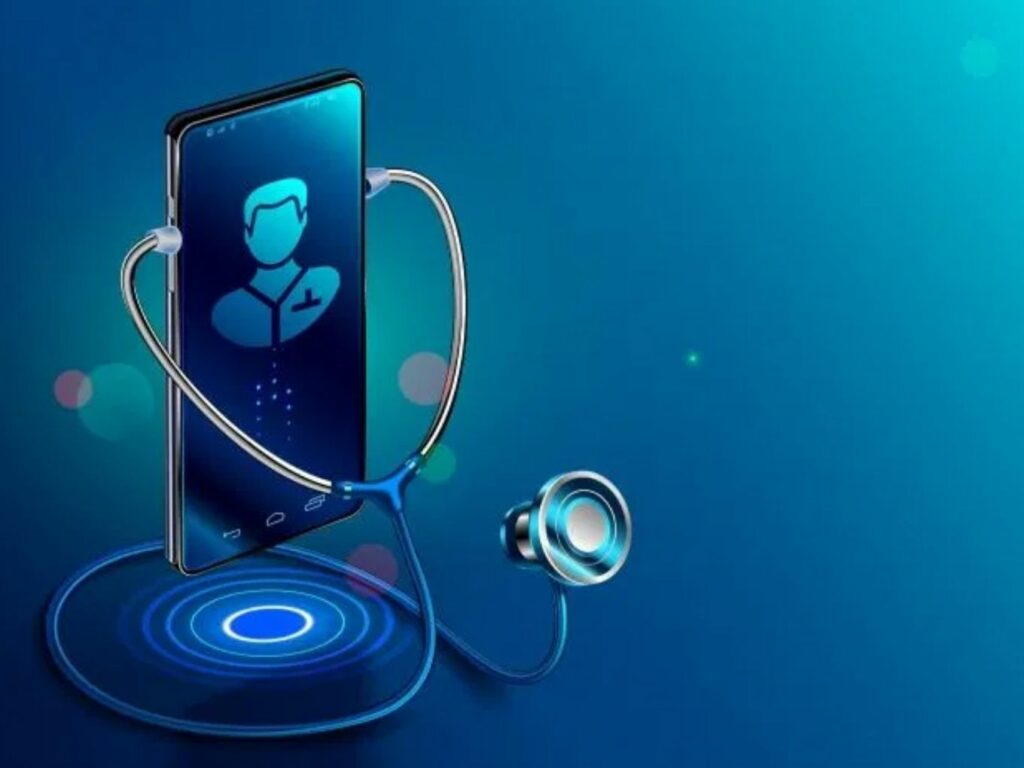 In an attempt to revive the industry from the ongoing crisis, Facebook-owned social media platform Instagram has decided to facilitate food ordering on its application by redirecting users to Swiggy and Zomato. In addition to this, Instagram also announced that it will be rolling out a food order sticker. With this, users will be channelised to either Zomato or Swiggy landing page, where they can complete their purchase on the go.

Additionally, this will also help small businesses and restaurants to stay connected with customers. The users can reshare the stickers with their followers to increase the reach of the restaurants.

Ecommerce giant Amazon launched ‘MSME Accelerate’ programme which is said to help micro, small and medium enterprises to kick start their operations as offices reopens across the country. The new initiative by Amazon is said to enable sellers to showcase their products to enterprise clients to get large quantity orders. Amazon Business said that companies which have its employees coming back to the office can buy products such as Covid-19 protection and screening equipment to ensure their safety, create clean and hygienic workplace environment, along with ensuring social distancing.

JioMart Halts Its WhatsApp Grocery Delivery Due To Manpower Crunch

Mukesh Ambani-backed Reliance Jio’s ambitious plan of delivering groceries through WhatsApp faces roadblock due to manpower crunch, as stated by retailers who were earlier selling through the JioMart platform. Its Live on WhatsApp service was available in three areas in suburbs near Mumbai, including Navi Mumbai, Thane and Kalyan. But, seems to have hit a temporary bump in the journey of delivering grocery to its customers. 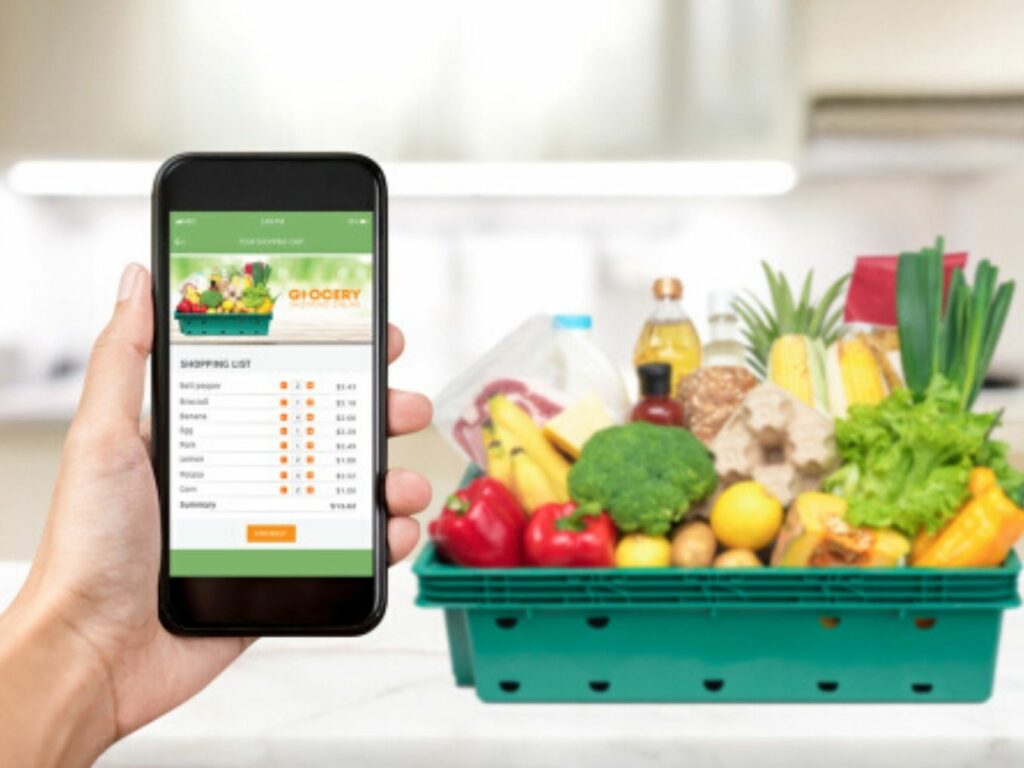 Global tech giant Google has joined hands with the Indian Council of Medical Research (ICMR) and MyGov to help locals find Covid-19 testing centres through smartphones. Google, on its blog post, said that it has integrated over 700 testing labs from over 3K cities on its platforms. In the coming days, it will be integrating more Covid-19 testing centres in partnership with ICMR.

Simplifying the UI/UX for users, whenever a user searches for ‘coronavirus testing,’ they will be seeing a separate ‘Testing’ tab on the results page, which will show the list of nearby testing labs.

In another update, Google Maps will be sending an alert to commuters in India about Covid-19 travel restrictions and rules, as a measure to help users plan their trip better. For instance, the new update will allow commuters to check how crowded a train station might be at a particular time or if the buses on a particular route are running at a limited capacity and schedule.

The social media giant, Facebook is eyeing startup investments and is reportedly been hiring tech investors to help them set up a multimillion-dollar investment fund. The development comes to light after Facebook had recently floated a vacancy for the role of ‘head of investments’ for its new product experimentation (NPE) team, with at least ten years of tech experience.

However, the job opening was deleted by Facebook after posting it, which had stated that the candidate would be managing a multi-million dollar fund that invests in leading private companies alongside top venture capital firms and angel investors. The social media giant has confirmed that it has hired someone for this role, but refused to give out the name of the person or the details of the fund size.

Further, Facebook has filed a lawsuit against India-based domain provider, Compsys Domain  Solutions, for issuing 12 fake domains of Instagram, WhatsApp and Messenger. The social media giant has alleged that the domains were designed to deceive people by impersonating Facebook-owned social media platforms.

Netflix, Disney Plus And Others Likely To Restore Streaming Quality

As ‘Unlock 1.0’ begins, the government, which had earlier asked over-the-top video streaming platforms to reduce their streaming quality to ease pressure on telecom networks in India, reversed the same. Rajan Mathews, director-general of cellular operators association of India said that streaming services can now figure out restrictions individually with networks. However, there is still no clarity from the OTT players on when they will be restoring streaming quality back to HD.