TikTok seeks clarity from the government over ban 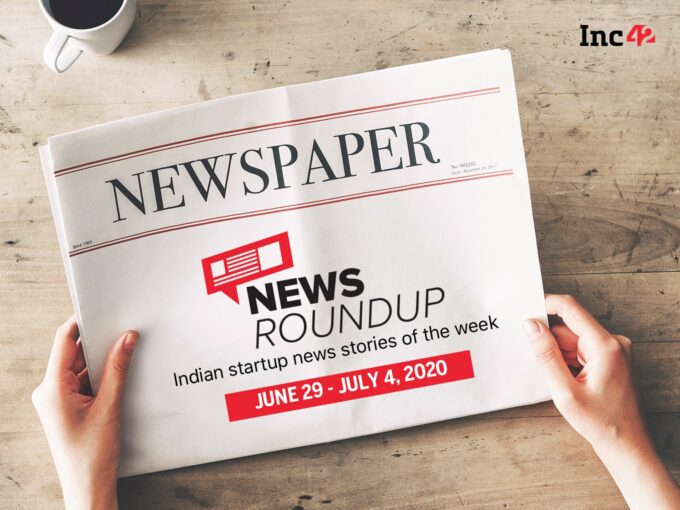 This week saw a major turn of events with the government announcing a ban on 59 Chinese apps, including TikTok, UC Browser, ShareIT, ES FileExplorer, Clash Of Kings, Helo, Likee, CamScanner and Shein among others, from Google Play Store and Apple App Store, under 69A of the IT Act. These apps were banned on the basis of causing a threat to sovereignty and security of the country as several complaints were being registered in the public domain for breaching data.

According to the government, these malicious apps were said to be siphoning off data of Indian users in a suspicious manner to servers outside the country.  However, many of these banned Chinese apps seem to have not taken the news so well and claimed to have abided by Indian rules and regulations. These companies are now seeking clarity from the government. At the same time, this decision faced a lot of criticism from the Chinese government as well as internet entities.

For instance, TikTok said that it did not pass on any information or data about its Indian users to any entities, including the Chinese government and would not do so in the future.  While this opens a big opportunity for Indian startups to develop alternatives to banned Chinese apps, many however are funded by Chinese investors are facing a backlash. Some of the startups that are backed by Chinese investors include Paytm, Zomato, Hike, Flipkart, MX Player, BYJU’s among others.

In addition to this, it has also complicated the life of Indian startups and tech companies, including OYO, RateGain, Wipro, Infosys and TCS  and others that are currently operating or have subsidiaries in China.

On the sunny side, Indian startups that were alternative to the banned Chinese apps are gaining overnight popularity and downloads. Recently, vernacular social media platform ShareChat, a competitor of banned Helo app, within 36 hours, received over half-a-million downloads every hour, reaching to about 15 Mn app downloads. The company is now looking to raise funds of $200 Mn from existing investors, including SAIF Partners, Lightspeed Venture Partners and Twitter. Besides this, other Indian apps that are gaining traction in the market include Chingari, Bolo Indya, Mitron, Roposo, Jiochat, Zoho’s Doc Scanner among others.

Interestingly, Zomato claimed that if its users are not able to save 2x the cost of Pro subscription then it will refund the subscription fee at the end of the year. It has to be noted that the money-back scheme is applicable for all Zomato Pro/Gold memberships brought or renewed on or before June 30, 2020.

Bengaluru-based foodtech unicorn Swiggy recently announced that it has launched its own digital wallet called ‘Swiggy Money’ in partnership with ICICI Bank to enable a ‘single-click’ checkout experience for its users. The new digital wallet by Swiggy will allow customers to store money, collect quick food cancellation amounts and pay for all food orders among others. Also, ICICI Bank customers who are on Swiggy platform can immediately start using the wallet.

In a bid to offer personalised after school tuition classes to K-12 students, India’s edtech unicorn BYJU’S launched a comprehensive online tutoring programme named ‘BYJU’S Classes.’ The new programme offers students to access scheduled online classes, resolve doubts and one-on-one guidance from dedicated mentors, who will be in touch with both parents and students on a regular basis. In addition to this, the dedicated mentors will also be accessing the students’ performance through home assignments and class tests and counsel them on their learning abilities and other concerns. The United Nations Conference on Trade and Development (UNCTAD), in its research paper, praised India’s stance of ending the moratorium on ecommerce transactions, ahead of world trade organisation (WTO) decision of lifting the moratorium, which allows countries to impose customs duties on electronic transactions.

The ecommerce moratorium has led to a huge loss of revenue for countries, particularly the developing nations like India, Mexico, Thailand, Nigeria, Pakistan as it doesn’t allow them to impose the tax on transactions. For instance, India makes about $500 Mn loss annually and $8 Bn loss of potential taxes annually across 58 developing countries.

Pine Labs To The Rescue

The payment unicorn Pine Labs may buyout of the Asian business of SoftBank-backed bankrupt company Wirecard. The payments and risk management service provider, Wirecard filed for bankruptcy last month after $2 Bn went missing from its balance sheet over an alleged accounting fraud. However, according to media reports, the buyers are likely going to wait for the regulatory proceedings against Wirecard to conclude so that the picture gets clearer for the terms of the deal that is yet to be decided. 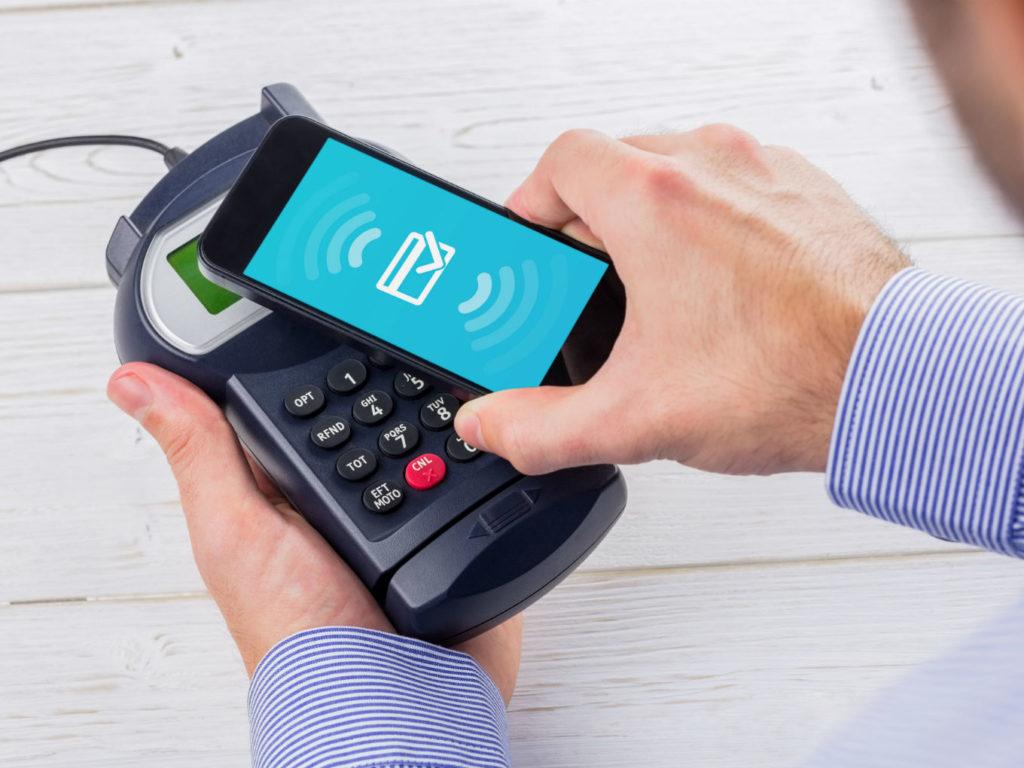 The ecommerce policy draft suggested that the company sharing Indian users data offshore will be subjected to periodic audits. Accordingly, the ecommerce companies will be required to provide any data that is requested by the government, those failing to comply with will be fined. The new ecommerce draft policy calls for a regulator for the sector, along with an ecommerce law which restricts the data available with the firms on the basis of how they store, use and transfer information.

Notices To Amazon, Flipkart To Showcase ‘Country of Origin’

The Delhi high court recently issued notices to ecommerce companies like Amazon, Flipkart in a plea seeking to display the products with the origin of countries details on their websites. The court has also asked the government to respond to the government’s policy for the display of ‘Origin of country’ tags on all the products. The next hearing for the case has been scheduled on July 22.

In another update, the Ministry of Consumer Affairs, Food and Public Distribution has asked the government to ensure that Chinese products are not purchased through ecommerce marketplace (GeM) or any other source. It also stated that the regulatory authorities have signed a memorandum and banned the purchase of items made in China to all its departments, including Food Corporation of India (PCI) and Central Warehousing Corporation (CWC).

Nykaa, Faballey, Pepperfry, Slowly Coming Back To The Business

The omnichannel ecommerce players like Nykaa, Faballey and Pepperfry are slowly reviving their business after the three months of lockdown. For instance, Pepperfry said that the company has managed to recover 60-65% of the sale volume it was catering to in March 2020, pre-lockdown. Due to Covid, the company has postponed the launch of its offline stores, which was expected to be launched last month, and out of 60 studios, it is currently operating only in a few stores. 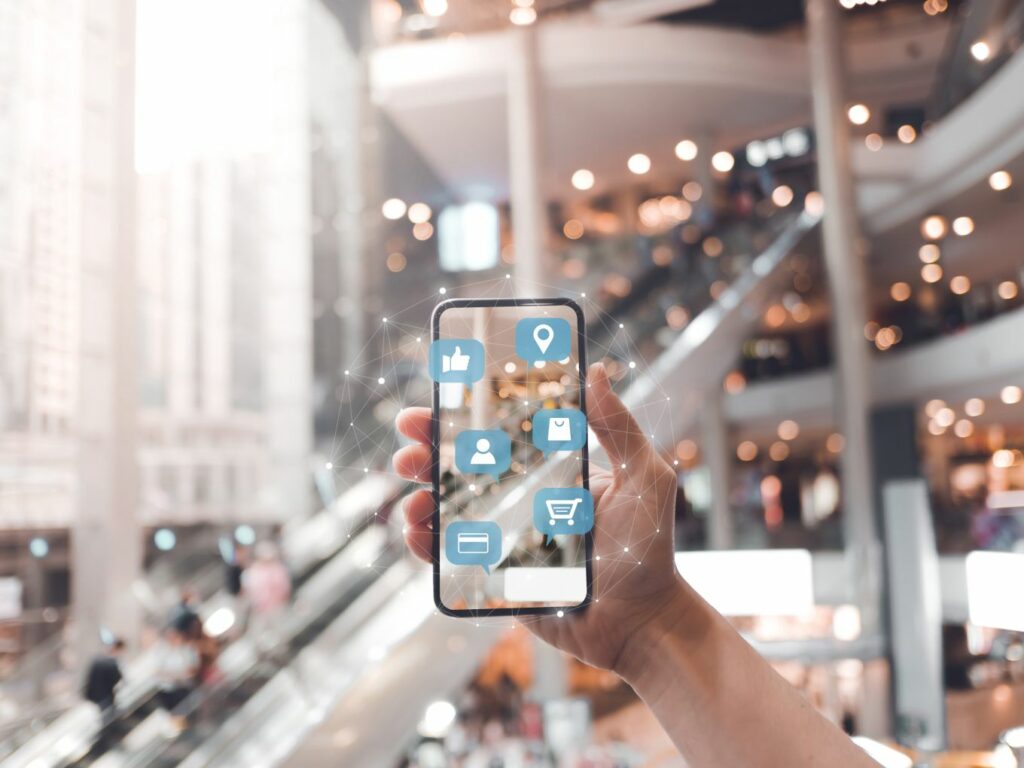 Two students from Delhi University have shared their privacy concerns on Twitter, related to their university’s online portal, where students download their admit cards. The login portal of the website asks the students to fill the three separate fields, including exam roll no, student name and gateway password. All of these fields are compulsory to fill by the students who want to access their cards.

The OTT platform Netflix seems to be trending on Twitter for the wrong reason. The recently launched film ‘Krishna and His Leela’ has hurt some of the ‘Hinduphobic’ sentiment, thereby giving rise to ‘Boycott Netflix’ tag on Twitter, which had been trending for quite some time now.

The US Federal Communications Commission(ECC) recently listed Chinese telecom companies such as Huawei and ZTE Corporation as national security threats, thereby fuelling the ant-China sentiments in the US. The development comes after the US government had reportedly accused both the companies for spying on data of users for the Chinese government. Both Huawei and ZTE Corporation have played a significant role in the US, where rural carries relied on their cheap equipment.

According to a recent survey by Google India and research firm Kantar revealed that the small and medium businesses (SMBs) in India are under pressure to embrace technology and adapt to more innovative ways of operation. Out of 400 businesses across 16 cities who participated in the survey, nearly 93% were facing customer-related challenges, while 63% reported a loss of revenue due to low demand. In addition to this, 58% of the businesses were struggling to meet their fixed costs. Also, 30% of the respondents were clueless about restarting operations, while 29% were still planning to adopt digital technology for their businesses. 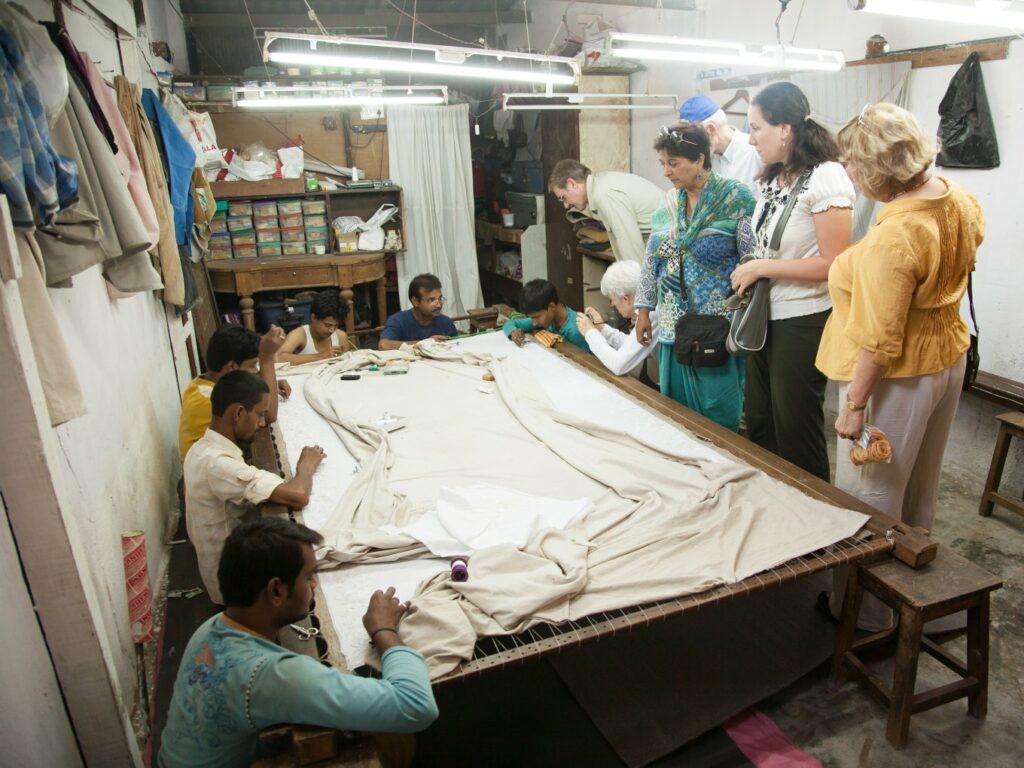