Paytm Mall and Flipkart plan to get into hyperlocal delivery

Govt may mandate label of production on ecommerce platforms 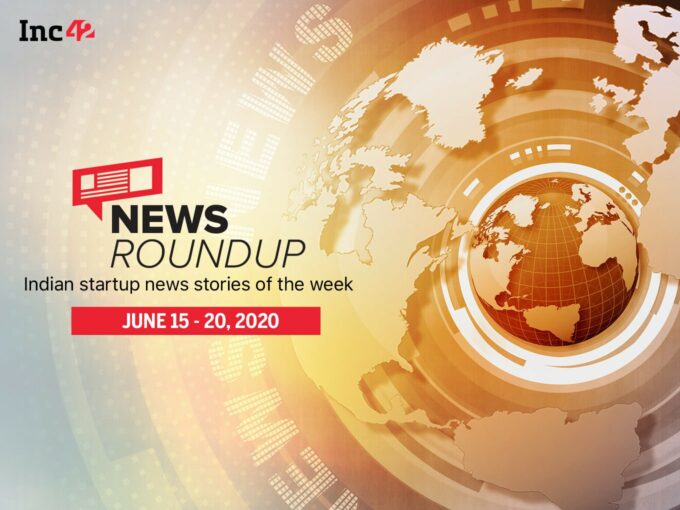 Following objections raised by 8.5 Lakh brick-and-mortar retail chemists across India, the government informed the Delhi high court that it will be suspending Mitr portal, which was linked to the Aarogya Setu app to promote the online sales of medicines.

The petition was filed by South Chemists and Distributors Association, stating that the portal was acting as a marketing tool for epharmacies like NetMeds, Pharmeasy, Medlife and 1mg, and did not mention offline pharmacies. Further, it stated that the portal was misleading Aarogya Setu users, as they are of the belief that drugs for the treatment of Covid-19 were available only through epharmacies.

The recent Supreme Court decision on telcos submitting financial statements for the past ten years, which the companies had not furnished as bank guarantees while adjusting gross revenue (AGR), has hampered Indian telecom operators Bharti Airtel and Vodafone Idea’s participation in 5G network auctions. Bharti Airtel told SC that it had already paid a substantial part of the AGR dues and sought 20 years time to pay the rest. On the other hand, Vodafone Idea said that the financial institutions would go down if it was forced to give bank guarantee.

In a survey, Ernst and Young (EY) revealed that Indians consumed about 11 GB of data, a 30% increase compared to last year. The report highlighted that out of 2,600 consumers that participated in the study, 76% of them used a high-data pack, while the rest of them used basic packages. It also noted that because of Covid-19 lockdown, nearly one-third of the respondents said that they had to upgrade their broadband plans to unlimited, which accounted for 40% of the total upgrades.

In an on-going tussle between China and India, smartphone manufacturers and Chinese-backed startups have been caught in the whirlwind with the whole boycott Chinese products movement. Smartphone brands like Oppo and Xiaomi that are leading the Indian market with an estimated 66% share, are now in a daisy situation. Indian startups such as Paytm, Zomato, Bigbasket, Hike, Flipkart, MX Player, BYJU’s and others who are backed by Alibaba and Tencent among other Chinese investors are also facing the heat at the moment. 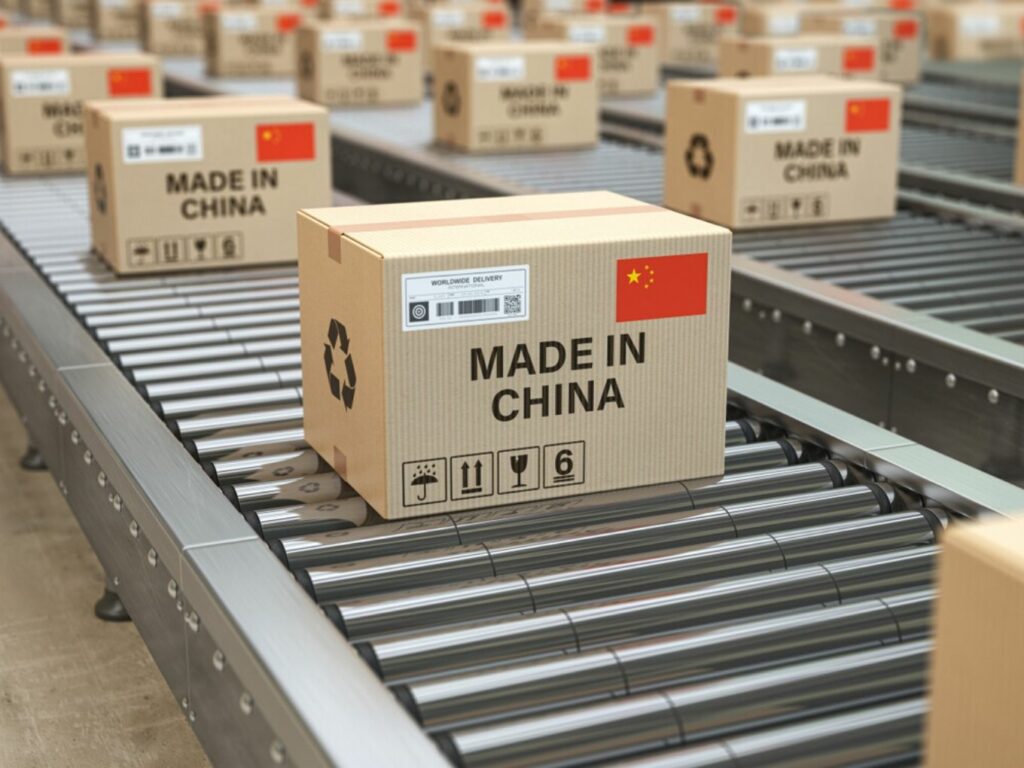 Hike recently released an early preview version of Hikeland, a virtual hangout place, where the company has launched two basic experiences — home and big screen. The home feature is a virtual personalised space where individuals can customise to hang out with friends, with a synched video playlist for all guests as well as voice-based interaction. The big screen, on the other hand, offers users a movie hall experience, where an individual can interact with fellow guests in a limited duration of movies or shows playing on YouTube.

Paytm Mall may soon be starting hyperlocal delivery which would include the delivery of smartphones and wellness products to diversify its offerings to customers. It is reportedly looking to launch a single-city pilot for hyperlocal delivery and is in talks with existing logistics companies, including Delhivery, Gati and others.

With its plans to enter into the hyperlocal delivery segment, Paytm Mall is looking to add newer features, which might help customers track local kiranas in their neighbourhoods that are willing to deliver the requested products. The company claimed that at present groceries contribute close to 40% of the total gross merchandise value (GMV).

The National Restaurant Association of India is discussing with food delivery aggregators Zomato, Swiggy to review their commission structure, reduce discounts and levy new fees for deliveries. The restaurant owners are demanding food aggregators to implement changes and remove ‘forced platform discounting,’ as a measure to sustain their business.

Swiggy has launched a ‘Jumpstart Package’ to help restaurants to restart their business and delivery operations under Unlock 1.0 rules. Swiggy said that it aims to reduce the overall investment required from businesses to bring back customers and footfall.

The new package consists of important equipment and gears such as safety kits which are required for implementing hygiene protocols, along with booster packages to improve the visibility and order volumes, at heavily subsidised rates. It claimed that over 40K restaurant partners have already availed this package. 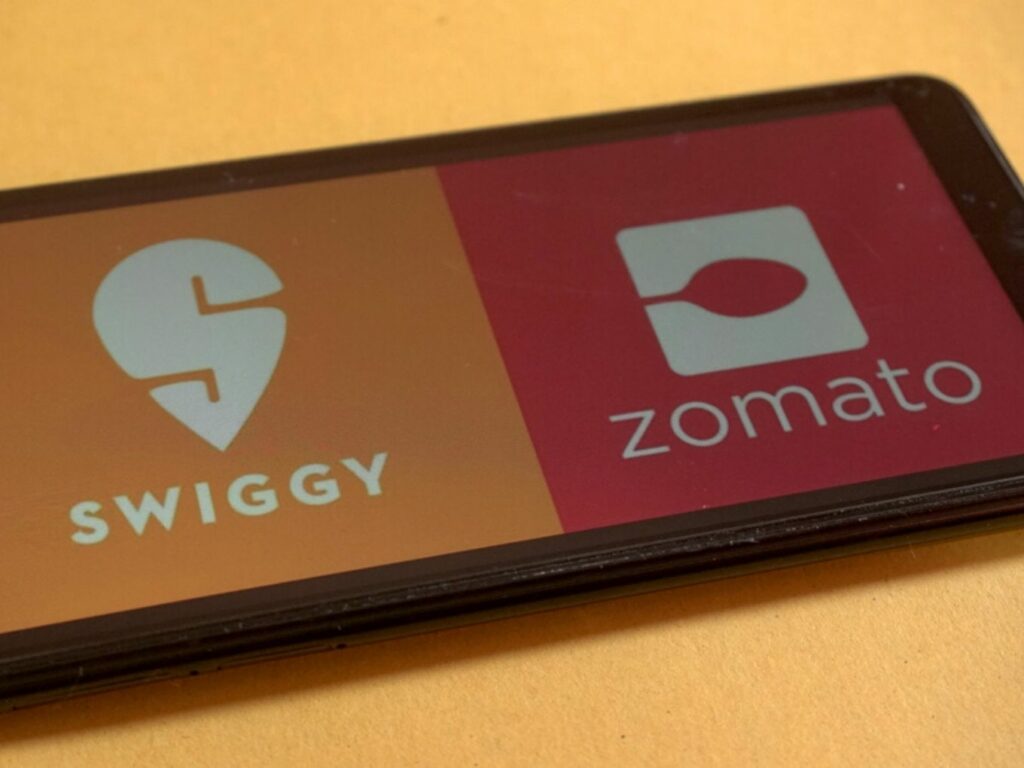 The Reserve Bank of India (RBI) in its latest report said that cash withdrawals from Aadhaar-enabled payment systems (AePS) channels have more than doubled to 87 Mn, compared to cash withdrawals through ATMs, which fell by 47% to 286 Mn in April 2020. The increase in AePS transactions highlights the transaction done by Aadhaar authentication in the rural areas of the country for accessing government-related funds.

In May, the finance ministry had announced that AePS transactions doubled to 113 Lakh on a daily average, where 24 Cr transactions worth INR 16,101 Cr were made during the lockdown.

The instant messaging platform WhatsApp recently informed the Supreme Court that it has now localised five of its data elements in India as identified by the RBI. The company said that it has spent significant engineering time and effort over the last seven months to comply with the guidelines. It also said that an independent third-party auditor, certified by the central government’s cybersecurity firm CERT-In has approved the app for data localisation requirements under the RBI circular.

SEBI Intensifies The Risk Of Insider Trading For Listed Companies

The Indian markets regulator Securities and Exchange Board of India (SEBI) recently penalised two individuals for allegedly sharing unpublished price sensitive information (UPSI) relating to the scripts of four public entities on WhatsApp group chats. Wipro, Asian Paints, Bata, and Mindtree, were among the few company’s whose details were being shared on the instant messaging platform.

The regulator had imposed a hefty penalty of INR 45 Lakh and INR 50 Lakh, on Antique Stock Broking sales team, Shruti Vora and Parthiv Dalal. The investigation was concluded, where these two individuals were found guilty of SEBI Act provisions which prohibit sharing of non-public information with unauthorised persons and insider trading.

Products Origin Likely To Be Mandated For Ecommerce Companies

The internet and mobile association of India (IAMAI) urged the government to finalise on the draft policy for pharmacy immediately as the delay in the process is hampering the competition in the sector. It said that the delay in the epharmacy draft rules has allowed vested groups of distributors and retailers to spread misinformation which is affecting the competition and contributing to high drug prices in India.

With the rising awareness around boycotting Chinese products, the government is currently working on drafting a policy that makes it compulsory for ecommerce entities to display the origin of the product. According to media reports, the new rule is said to curb the import of Chinese goods and will act as an impetus for customers to buy Indian products.

Walmart-owned Flipkart will reportedly launch a separate business vertical to cater to 90-minute delivery of goods from local stores and its fulfilment centres. The company said that it will be starting with grocery delivery, followed by delivering consumer goods, medicines from nearby kirana stores under a separate brand name. The name of the brand is yet to be disclosed, however, the Flipkart said that it will be piloting its hyperlocal service in Bengaluru till October.

For its ecommerce entity, Flipkart has reportedly said to increase its sellers’ commission in a range of 30-80% from the current rates, from July 1 onwards. The hike will impact electronics and FMCG essentials, which are likely to be in demand post-lockdown. 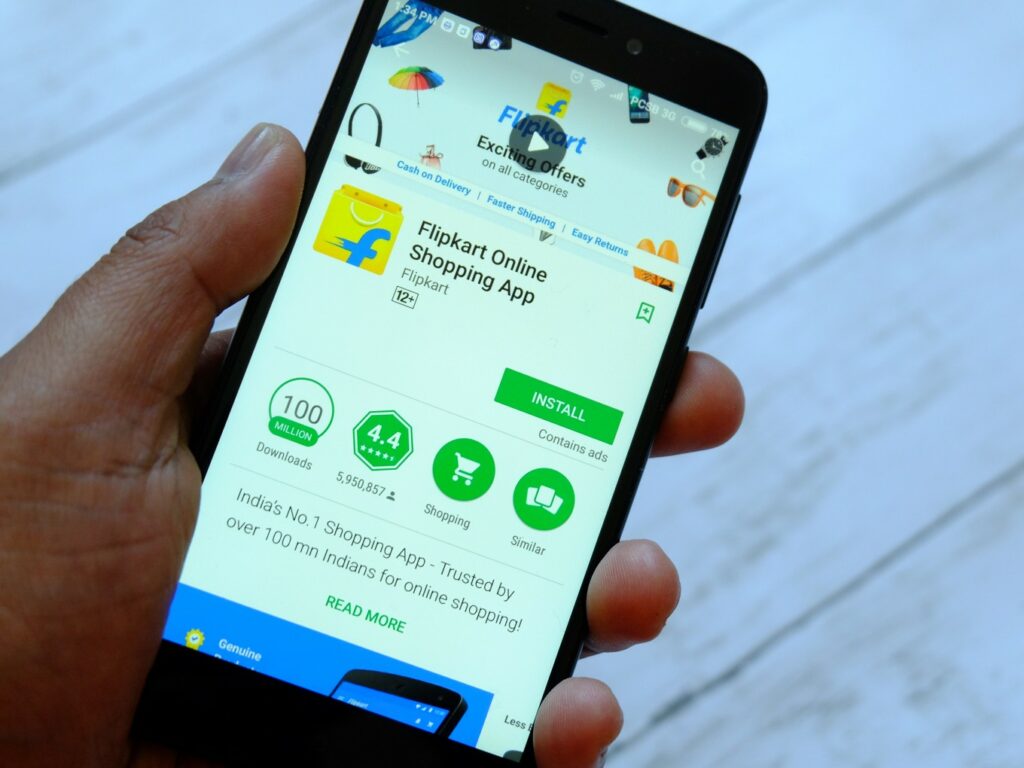 Global tech giant Google in partnership with Blume Ventures, Prime Venture Partners, Matrix Partners India, mental health app Wysa and hyperlocal startup Dunzo recently launched a resource kit called ‘Playbook For Startups To Face The Covid-19 Challenges,’ to help startups survive the harsh climate of the pandemic. In other words, the playbook is a compilation of practical suggestions for founders to address both, strategic as well as operational challenges posed by the pandemic.

Also, the playbook touches upon various aspects like managing cash crunch, identifying new sources of revenue, building a team, work-from-home and strategic thinking for the startup’s future. It also includes case studies of Wysa and Dunzo, which have experienced a surge in demand due to the pandemic.

The joint parliamentary committee (JPC) recently sought suggestions on a personal data protection bill (PDP) from global tech giants like Facebook, Microsoft and industry bodies like ASSOCHAM and NASSCOM, on how the proposed legislation will impact internet and technology companies in India. The entities are a part of the first batch of responders, consisting of 12-13 companies, shortlisted by the joint committee to present their ideas on the bill. For a better understanding, the committee is looking to hear the suggestions orally in smaller batches through virtual meetings.

After being accused of spreading political misinformation online, social media giant Facebook announced that it has come up with a quirky solution of giving control to the users to ‘ turn off’ political ads and campaigns. The new feature, also added on Instagram, is currently available for users in the US, which the presidential election is set to start in November.

Naomi Gleit, VP of product management and social impact at Facebook, said that the feature will be only made available in countries where Facebook has enforcement on political and social ads.