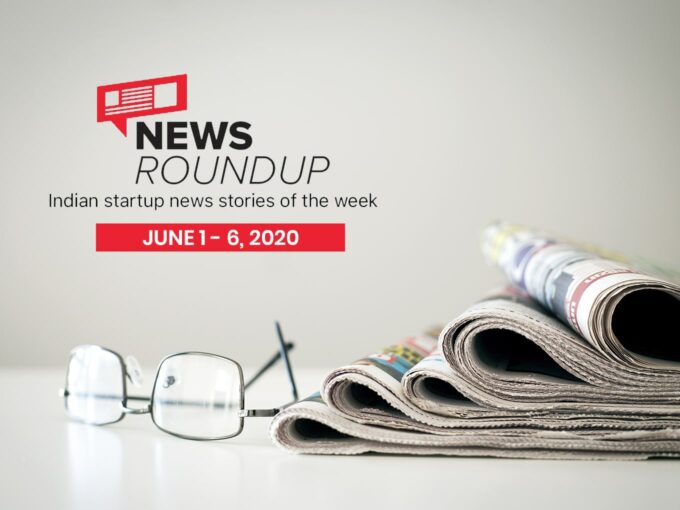 A StartupBlink report for 2020, which tracks startup ecosystems, revealed India slipped six places to 23rd spot, from its 17th position in 2019. The report, however, put India’s quantity and quality score high.

While Bengaluru (14), New Delhi (15), Mumbai (22) and Hyderabad (96) retained its positions as top Indian cities of Indian startup ecosystem, Indore, a Tier 2 city made an entry ranked 419.

In a big push to spacetech, Prime Minister Narendra Modi announced the sector’s opening up for private investment. Modi said that possibilities have been opened for private players in the atomic sector too.

Throwing his weight behind business-friendly reforms, Modi said economic growth would be back on track soon. He added that the government believes in the country’s talent and technology and trusts the farmers, MSMEs, entrepreneurs and industry leaders, who will help in reviving India’s economy.

In an attempt to boost electronics manufacturing, IT minister Ravi Shankar Prasad launched a $6 Bn plan, where the government will be offering incentives to smartphone manufacturers, which may include Apple, Samsung, Oppo, Vivo, Xiaomi, Foxconn, Wistron and Flex to expand domestic production. Accordingly, the government has planned to offer a production-linked incentive (PLI) worth 4-6% of additional sales of goods made locally over five years, with 2019-2020 as the base year.

Also, the Union Cabinet, earlier this week, approved a financial relief package for MSMEs and has further altered the definition of a medium business as the enterprises with investments up to INR 50 Cr with a turnover of less than INR 250 Cr. However, the definition of small and micro businesses remain the same as announced by finance minister Nirmala Sitharaman on May 13 as part of the economic stimulus package. 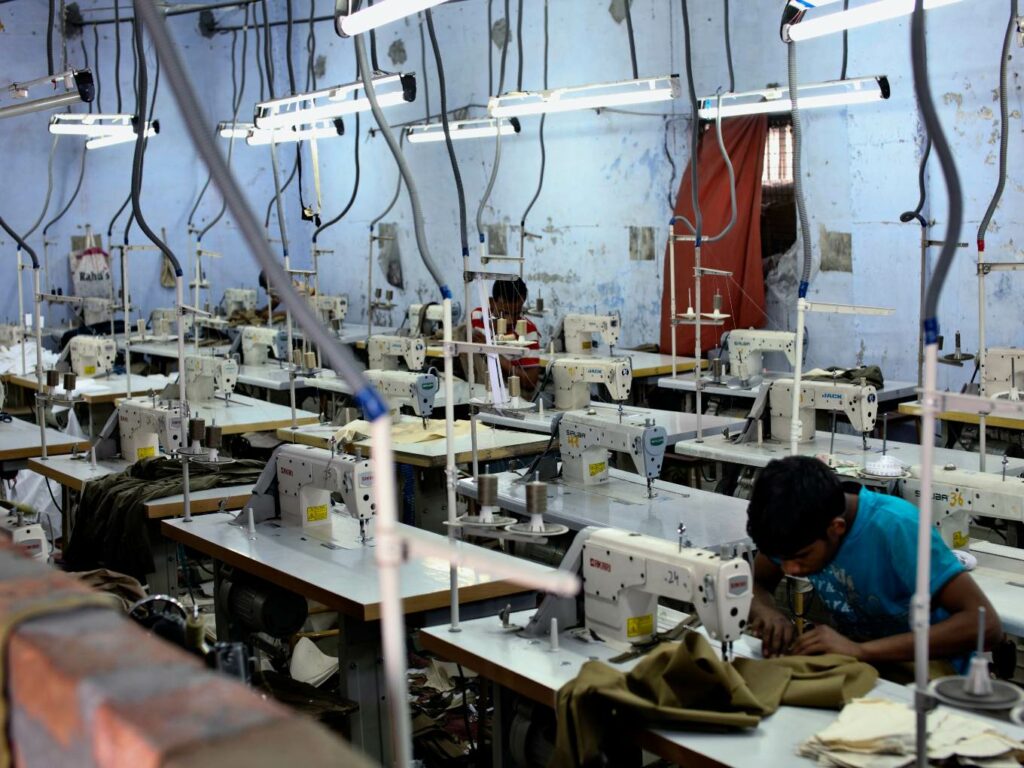 Zomato May Give Up On Grocery

Zomato has reportedly decided to shut down its grocery delivery business after finding that it was not scalable. As food orders dwindled in the past few months, grocery seemed to be the way out for Zomato as well as Swiggy. However, the company is now looking to utilise most of the resources for food delivery.

Zomato told Inc42 that it will continue to operate and service users who need on-demand delivery of essentials. But, now, as the country opens up, the company said that it will be spending a large proportion of their time making their food delivery service the safest and the most loved one.

With a spike in phishing scams, fintech unicorn Paytm and Paytm Payments Bank’s parent company One97 Communications has filed a plea at Delhi high court seeking damages worth INR 100 Cr from telecom service providers Airtel, Vodafone and Reliance Jio for their negligence against scammers using their network under the Telecom Commercial Communications Customer Preferences Regulations (TCCCPR) 2018, notified by the Telecom Regulatory Authority of India (TRAI).

Paytm said that under the regulations, telecom providers were required to verify purported telemarketers seeking registrations before granting them access to their customer data.

After Jharkhand, Mumbai and Odisha, foodtech unicorn Swiggy has now started home delivery of alcohol to West Bengal. With this, Swiggy users in Kolkata and Siliguri can place alcohol orders from the ‘Wine Shops’ category on the mobile application. The company said that it has obtained necessary approvals from the state government as it is prioritising the safe delivery of alcoholic beverages by leveraging existing technology and logistics infrastructure. 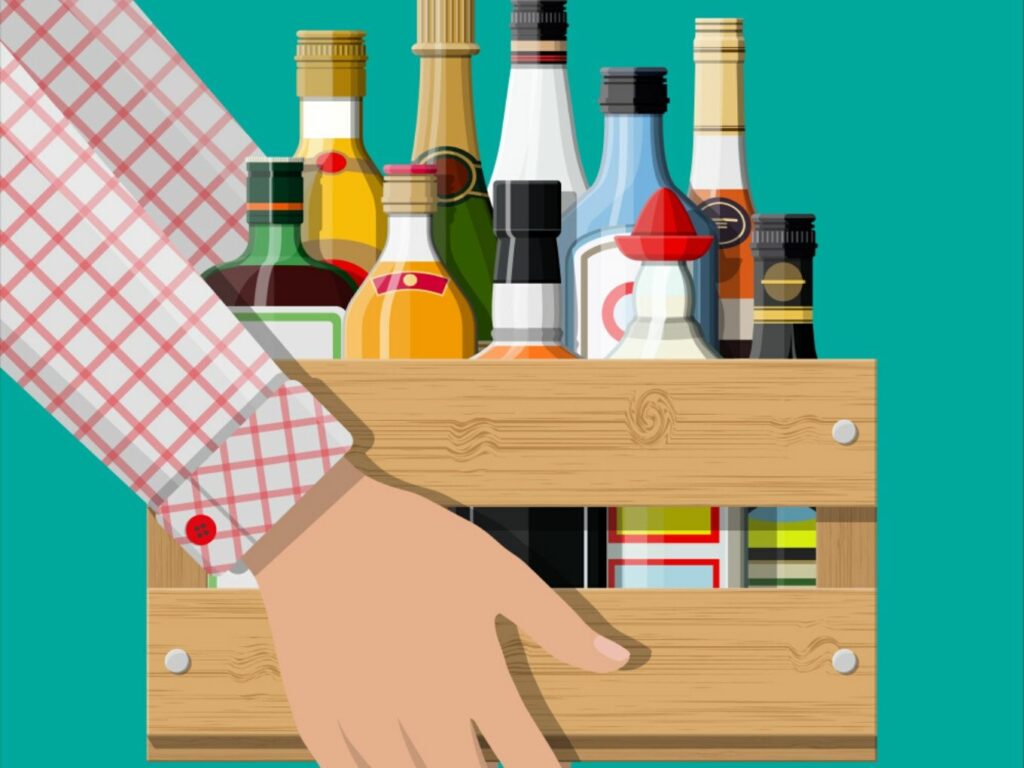 In a bid to enable retailers and small merchants to accept digital payments through cards and at the same time avoid Point of Sale (PoS) machines, Mastercard, along with Axis Bank and French payments service provider Worldline are working on converting smartphones into PoS devices. With this, the trio is planning to expand infrastructure for contactless card payments while replacing swipe machines across the country. In addition to this, the companies will be offering retailers with subscription-based services such as digital onboarding and digital accounting services on a single platform, integrated by Chennai-based SaaS major Zoho.

However, NPCI told Inc42 that no data has been compromised at BHIM app and requested everyone to not fall prey to such speculations. Further, it said that NPCI follows a high level of security and an integrated approach to protect its infrastructure and continue to provide a robust payments ecosystem.

NPCI recently said that the Unified Payments Interface (UPI) recorded 1.23 Bn transactions worth INR 2.18 Lakh Cr in May 2020, compared to 1.25 Mn and 990 Mn transactions in March and April, respectively. The value of transactions also fell in April, which stood at INR 1.51 Lakh Cr and INR 2.06 Lakh Cr in March 2020.

State Bank Of India (SBI) has now emerged as the largest player in the UPI as the YES Bank fiasco in March tumbles. According to NPCI data, SBI registered the maximum share of UPI-based transactions, where it had facilitated close to 1.3 Bn transactions in the first four months of 2020. Followed by Axis Bank (450 Mn), HDFC Bank (427 Mn), Paytm Payments Bank (386 Mn) and ICICI Bank (340 Mn). 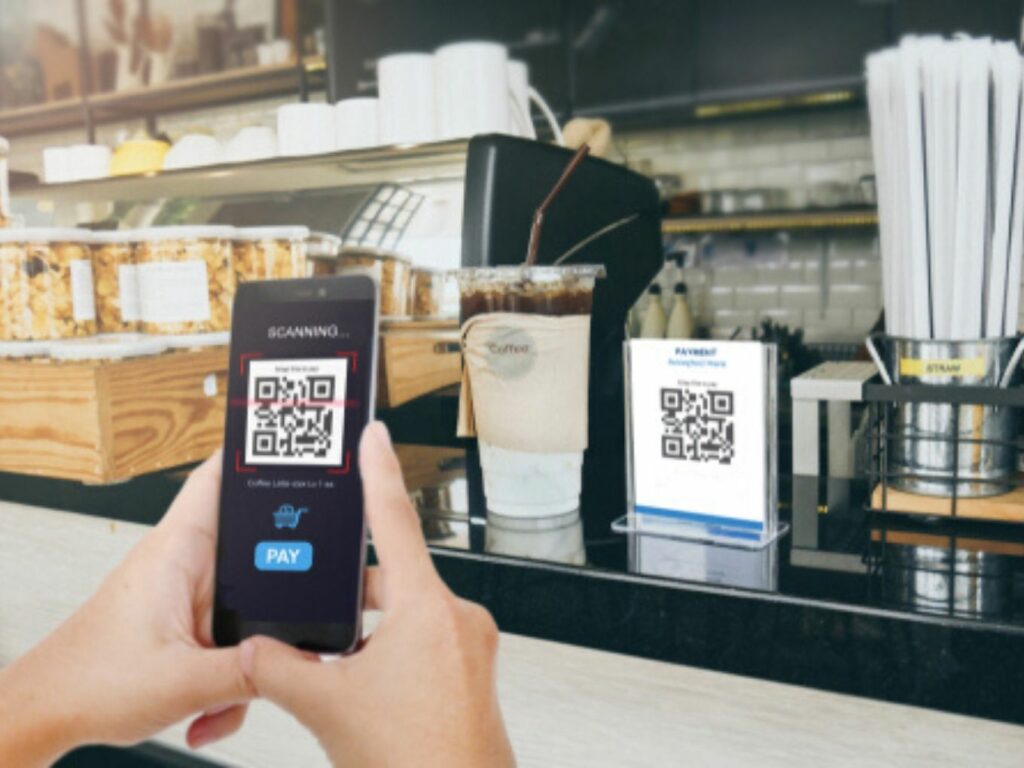 Flipkart Fails To Get Food Retail License, Will Reapply

The Department for Promotion of Industry and Internal Trade (DPIIT) has rejected Indian ecommerce giant Flipkart’s application to enter the food retail business through FarmerMart citing regulatory issues. It stated that FarmerMart’s memorandum of association does not permit it to undertake food retail. This was supposed to be Flipkart’s gateway to physical stores and sell products directly to customers after being rejected by DPIIT for the first time last year. The company said it will reapply for the license.

Ecommerce majors Flipkart and Amazon’s sellers are now facing the wrath of policy changes as lockdown eases. Many ecommerce sellers took to social media platforms to show their discontent against ecommerce companies.

For instance, sellers have complained that Amazon has not paid them for the last two weeks, and are finding it difficult to sustain their business with the payments backlog. Sellers claimed that Amazon had changed the payments policy after May 15, which was the same time when the government had allowed ecommerce companies to deliver non-essential goods.

Similarly, Flipkart has been delisting products due to logistics issues, and this has been creating troubles for sellers as they have already suffered huge losses with almost zero sales in the last two months.

While it may further disrupt the strained ties between restaurants and food delivery players, it could play to Amazon’s advantage, after the ecommerce giant recently launched its food delivery service in Bengaluru. 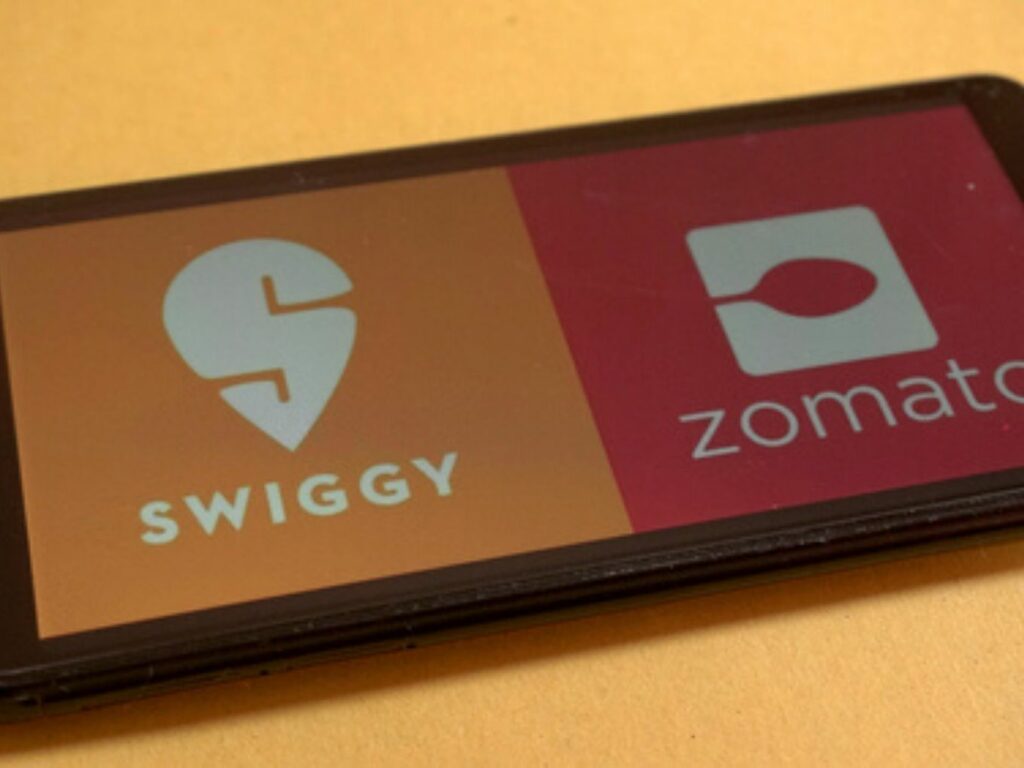 US To Investigate India’s Digital Tax On Tech Giants

The US has launched a probe into the digital services taxes or ‘google tax’ which India had levied on non-resident companies up to 2% in March 2020. US Trade Representatives (USTR) Robert Lighthizer said that President Donald Trump is concerned that many of their trading partners are adopting tax schemes designed to unfairly target US tech companies.

The US also highlighted saying that the current tax structure goes against the internationally accepted principles as it is unilateral, discriminatory and burdensome to its economy and proposed to develop transactions based on a multilateral basis to prevent double taxation.

Instant messaging platform WhatApp has filed an affidavit in the Supreme Court questioning the credentials and sustainability of the Good Governance Chambers (G2 Chambers), a legal think tank which had filed a plea against WhatsApp Pay.

WhatsApp said that G2 Chambers was an unregistered think tank and it only sought to create new barriers for WhatsApp Pay under the guise of enforcing fundamental rights. Further, it also highlighted that the G2 Chambers was formed just two months before filing the public interest litigation (PIL).

Social media giant Facebook has started labelling media organisations whose editorial activities may be under the influence of governments and said ads from those outlets would be blocked later this year. Further, the social media platform said that it will be adding similar labels to ads by such news outlets, and block them entirely ahead of the US presidential election in November 2020.