According to 100X.VC, the top 100 corporations in India can allot between INR 10 and INR 100 Cr for startup investments

100X.VC says it's creating a startup discovery platform for corporates 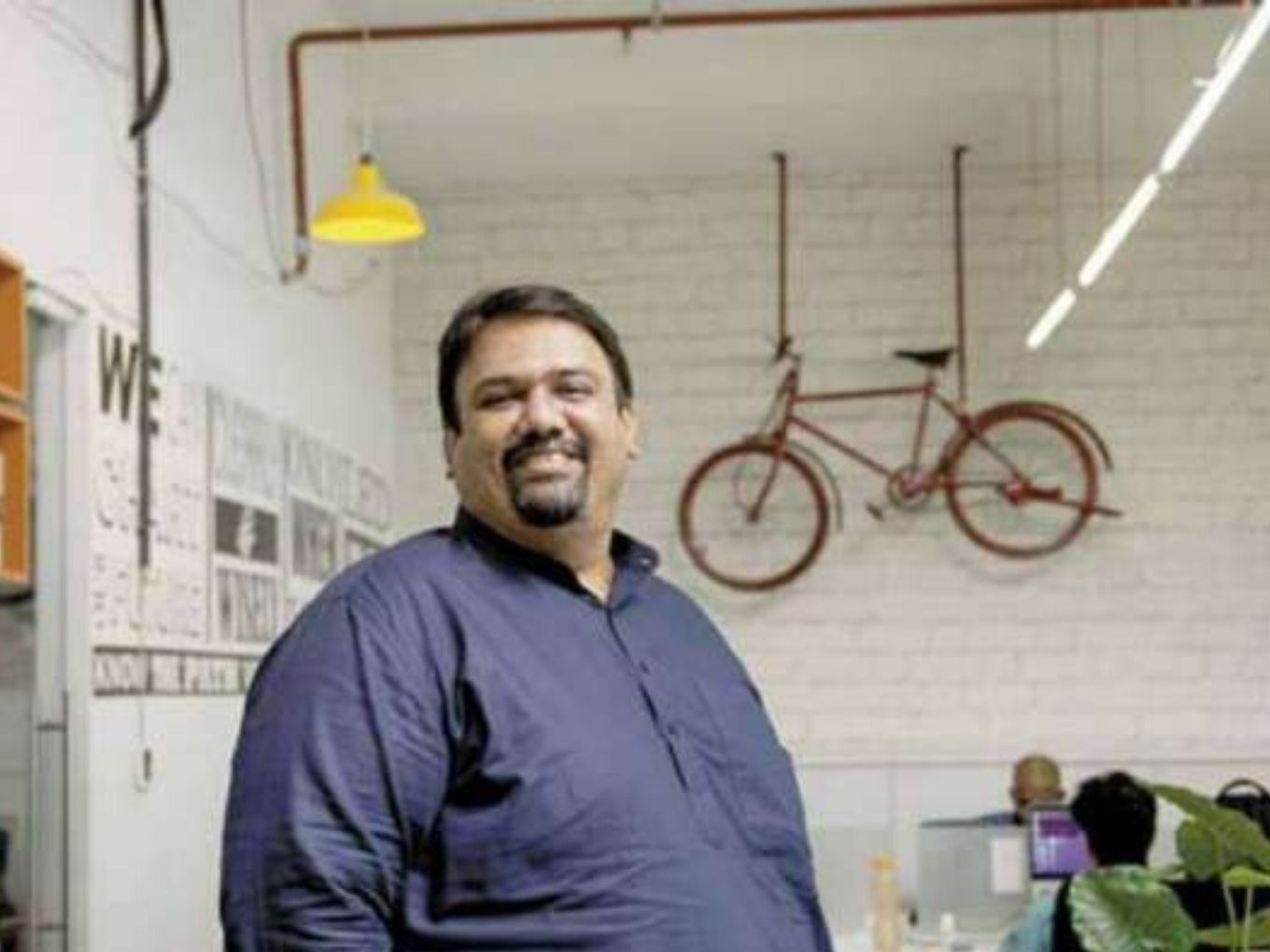 Venture capital firm 100X.VC has announced the launch of its formal corporate venture capital (CVC) programme, where it will be onboarding Indian corporates as their investment partners.

In a press statement on Tuesday, November 12,  100X.VC revealed that the top 100 companies in India keep aside anywhere between INR 10 and INR 100 Cr of capital to invest in startups, according to its research.

Ninad Karpe, partner at 100X.VC, said “Indian corporations woke up after the Walmart acquisition of Flipkart. It shook all of them to start looking at startups seriously. Through this programme, we will be helping corporations discover, invest and build startups allied to their industry and strategic fitment. Initially, we will plan to work with 10-12 company boards to actively create a bespoke deal flow for their investments.”

With this investment programme, investors (CVC partners) can leverage 100X.VC funded startup companies as their deal flow for the next round of investments. The venture capital firm stated that it has built a startup discovery platform for corporates looking to boost its investment strategy.

Additionally, 100X.VC believes that this relationship can further lead to a partnership between the CVC and its parent firm, which can instantly boost the startup’s value. And also this will drive the CVC ecosystem to expand far beyond the likes of Reliance and Google in India.

Founded in July 2019, Mumbai-based 100X.VC was started by Sanjay Mehta and Ninad Karpe. Previously, the partners have invested in over 130 startups across various verticals in an individual capacity. The fund includes other prominent names like Yagnesh Sanghrajka, Shashank Randev and Vatsal Kanakiya. During its launch, the VC firm had announced to invest in 100 startups every year, and help startups by providing expertise and resources that enhance them to build a scalable business model.

Interestingly, 100X.VC is India’s first and only venture capital fund to have invested in 100 startups in a year using iSAFE notes.

For those unaware, ‘iSAFE’ stands for India Simple Agreement for Future Equity, where the investor can make cash investments to buy shares in the future priced rounds of startups. The legal ‘note’ will help startups and investors avoid any legal complications in the agreements, thereby enabling quick closure of deals.

Recently, 100X.VC also announced that it would invest in over 100 seed-stage startups from the 1200 pitches it received since its launch. It will reveal the first batch of portfolio companies at the VC Pitch Day, which will be held on December 7, 2019.