The new startup policy will help in the corporatisation of more than 10,000 startups

Besides this, UP aims to set up India’s largest incubator in Lucknow

UP government issued the first tranche for the INR 1,000 Cr Startup fund 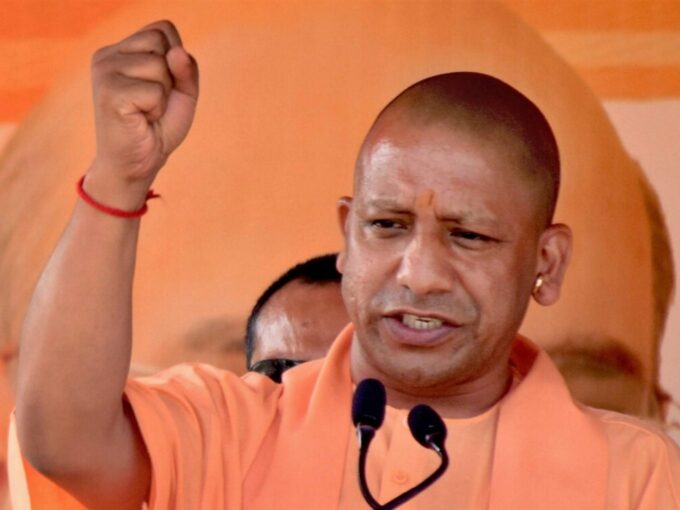 The Uttar Pradesh government, during the state cabinet meeting chaired by chief minister Yogi Adityanath, given a nod to the Uttar Pradesh Startup Policy 2020 in order to boost entrepreneurship and employment in the state.

The new policy will help in the corporatisation of more than 10,000 startups, fostering an enabling ecosystem and setting up of state-of-art centres of excellence. Moreover, the state government is also looking to set up over 100 incubators in the region and India’s largest incubator Lucknow. The policy aims to generate direct employment opportunities for 50K people and indirect opportunities for 1 Lakh.

The state government will also give special encouragement for establishing startups in Purvanchal and Bundelkhand areas. The government believes that the latest policy will help UP become one of the top three startup ecosystems in the country.

The state did not have an independent or comprehensive startup policy before this, the government said in a statement issued on Wednesday (June 8). It also specified that the UP startup policy will be valid for five years from the date of notification. The state government has also decided that any change in the startup policy would be done with the approval of the chief minister.

This comes less than 50 days after the UP government issued the first tranche of INR 15 Cr to Small Industries Development Bank of India (SIDBI) for the INR 1,000 Cr Startup fund. The fund will be used to encourage the startup ecosystem in the state and will be managed by SIDBI itself.

It will act as a fund of funds through which the capital will not be directly invested in the company. Instead it will participate in the Securities and Exchange Board of India (SEBI) approved alternative investment funds.

While announcing the first tranche, Adityanath had also emphasised on the importance of a new startup policy for agriculture, health, education and several other important sectors of the state and ensured that the youth is connected with it. He added that the step will prove to be an important booster for the state and allow its economy to revive faster.

The UP government has also decided to incorporate ‘startups’ as a subject in local colleges and universities to encourage youngsters to take up entrepreneurship. It has also introduced a new policy, which will allow final year graduate and postgraduate students to take a one-year-long study leave. The students can take up internships during this break and will get a monthly allowance of INR 2,500.