Earlier, the limit for FDI in the insurance sector was 49% 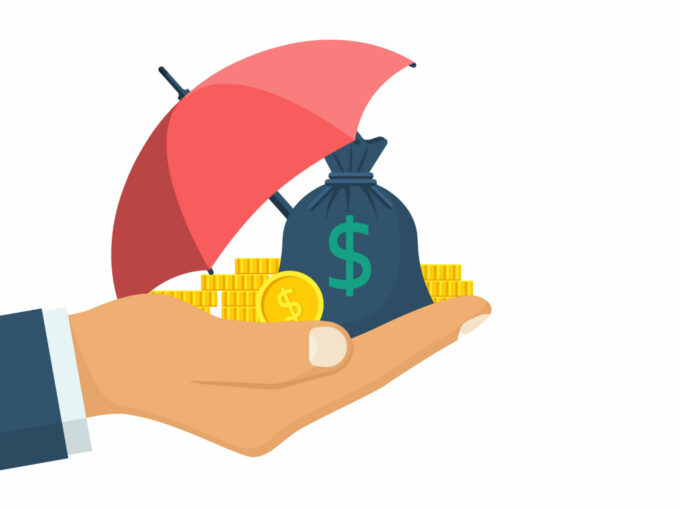 In a notification earlier this week, the Department for Promotion of Industry and Internal Trade (DPIIT) announced the government’s decision to allow 100% foreign direct investment (FDI) in insurance intermediaries.

This means at least one from among the chairman of the board of directors or the CEO or principal officer or MD of the company shall be a resident Indian citizen, shall take permission of the IRDA for repatriating dividend, and shall not make payments to the foreign group or promoter or associate entities beyond what is necessary or permitted.

Since last year, there has been speculation that the government is tweaking foreign direct investment (FDI) limits in aviation and insurance intermediation, along with clarificatory notes that will clear up grey areas in the FDI policy. It was said that since most of the world’s largest insurance brokerages are currently absent from India and this is expected to help bring them in.

Foreign investments are considered crucial for India, which needs billions of dollars for overhauling its infrastructure sector such as ports, airports and highways to boost growth. Sustainable and regular revenue flow is extremely vital to sustain long-term in the digital insurance sector.

The overall insurance industry is expected to reach $280 Bn by 2020. But digital insurance has a penetration of less than 4% in the country. However, the penetration is growing at about 90% annually. Analysts are of the belief that the insurance market is big enough to absorb a lot of players. Yet the high customer acquisition costs and heavy regulations are a plague to the growth of digital insurance players amid the traditional players like LIC and GIC.