10 Rules Of Success By Marc Andreessen

10 Rules Of Success By Marc Andreessen 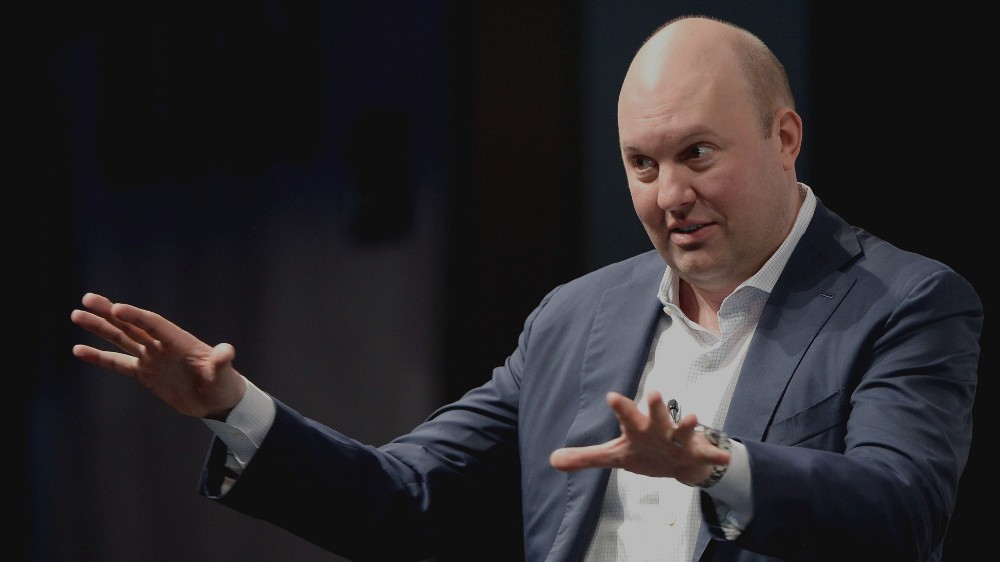 Marc Lowell Andreessen is an American entrepreneur, investor, and software engineer. He is the coauthor of Mosaic, the first widely used Web browser; cofounder of Netscape and cofounder and general partner of Silicon Valley venture capital firm Andreessen Horowitz. He has an estimated net worth of $600 Mn. He sits on the board of directors of Facebook, Hewlett Packard Enterprise and eBay.

He is a notable speaker and here are 10 rules of success by him:

Courage means to not to give up at times of adversity. One can learn to be courageous, but not to be genius. So if you are already a genius, you must learn to have courage if you are extremely determined to succeed.

In this industry, you don’t have a business until you have a product, that lot of people want. You will go year after year, selling in few corners, but it will never reach an IPO, nor it will get bought. Only when you have a product market fit, then you should start exploring around and start setting other things like sales force, business strategy, etc.

Entrepreneurs are often uniquely bad at recognising right timings. One with a right idea at right time will look like a genius, however wrong timing can bring worst to the same person. Although, there are no specifics to how this can be judged, however one can try to have patience, and sync the targets and growth with the development of market

Be Determined To Succeed

“‘Failures are good’, ‘Failures teach you’, etc., We don’t buy anything like that. We think that to be complete nonsense.” As said by Marc, failure is a terrible thing and so we are all biased towards people who are strongly determined to get success. They never give up, they never quit. That’s a thing that cannot be listed in somebody’s resume but has to be deep fundamentally in somebody’s character.

Punch Through The Status Quo

Existing companies are usually pretty good at what they do and so for a new company to exist, it not only has to bring product to the market, but bring something so much better than that exists, to push through the status quo.

Be So Good That They Can’t Ignore You

Marc quotes this statement from comedian Steve Martin’s book. Whether you’re just starting out in your career or trying to get to the next level, your goal should be to master your craft to the point where people can’t help but notice.

There Are No Silver Bullets

“We usually advise entrepreneurs that in time of crisis, there would be no silver bullets to fix what’s going wrong.” All you have to do is work hard, trust your product, place it in the market and go step by step.

You might get 100 people with the same skill set around you, but you must train those associated with you. “I think that development, career path, skills training are such fundamental parts of the economy that they have to be there.”

In order to prevent mediocrity to creep in the company, one must not promote average employees just because they need to get promoted. Because if a worst person gets promoted, then at the time of new hiring, he becomes the benchmark, which ultimately leads to hiring of more average people in the company.

Entrepreneurs have worked for years to understand how an idea can work from start to end. Great entrepreneurs can walk through the idea maze to make you understand the flow of thinking that made them reach the end point.