Maharashtra, Karnataka, Delhi, Uttar Pradesh and Gujarat have the largest number of startups 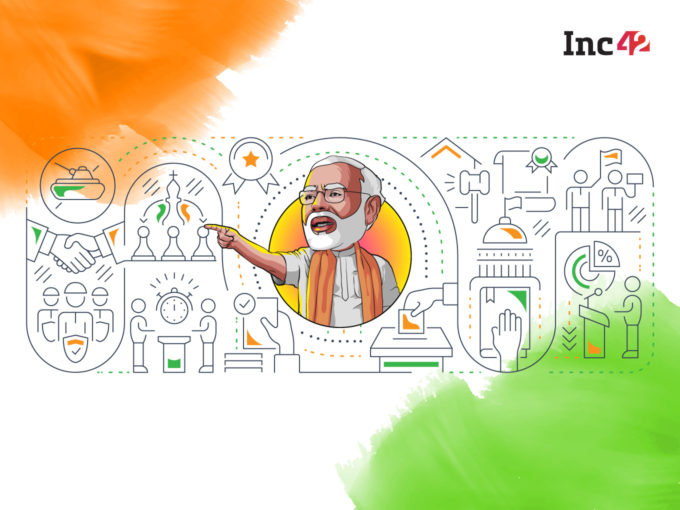 The Department for Promotion of Industry and Internal Trade (DPIIT) said on June 3  that the government has recognised up to 50,000 startups so far.

“The recognised startups have contributed significantly to job creation, with 5,49,842 jobs reported by 48,093 startups with an average number of 11 employees per startup. About 1.7 lakh jobs were created by recognised startups in the 2020-2021 period alone,” DPIIT claimed.

The recognised startups will be eligible to avail benefits across a range of laws, regulations, fiscal and infrastructural support.

DPIIT acts as the nodal Department for the Government of India’s Flagship initiative Startup India. Launched in January 2016 and enforced with a slew of policy reforms such as funding support, bilateral government collaborations with various countries.

DPIIT has implemented multiple programs like National Startup Awards, State Ranking Framework, Global VC Summit, Prarambh, and Startup India International Summit to nurture opportunities to engage with multiple partners, get recognised for their contribution and showcase the work that is being done

The department also added that funding opportunities to startups have been enhanced through the Fund of Funds Scheme with an overlay of INR 10,000 Cr and recently launched Startup India Seed Fund Scheme with an outlay of INR 945 Cr. The seed fund is expected to support about 3,600 startups and 300 incubators.